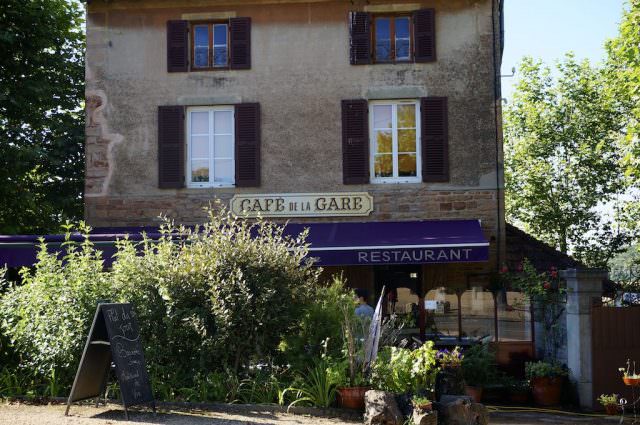 Scenes like this one were common as we bicycled the French countryside during our cruise on the Rhône and Saône rivers in southern France on A-ROSA Stella. © 2013 Monica Frisk

Festivals come alive in Chalon in summer. From July to September, weekends are filled with hot air balloons soaring into the azure blue sky for the Montgolfiades, a festival of floating balloons, clowns and magicians. Also during July, Chalon hosts the Chalon dans la rue, a street fair of music, theatre, puppet shows and spectacular fireworks that blaze the night sky.