You are here: Home / Rivers / Europe 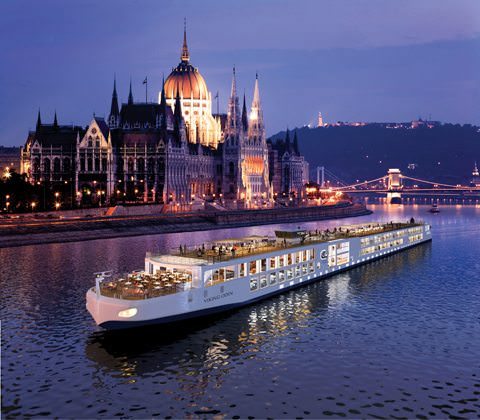 On this page you will find links to articles on River Cruise Advisor about rivers in Europe.

Cruising the entire length of the Rhine and Danube rivers alone — made possible thanks to the Main-Danube Canal — exposes travelers to ten countries in Eastern and Western Europe. Along the way are charming villages, storied capital cities, fairy tale castles, vineyards and more — all accessible from your floating hotel.

Though some cruises operate on Italy’s longest river, the Po is largely unnavigable because of low water levels and sediment.

For Experienced Cruisers Looking To Dig Deeper Into Europe