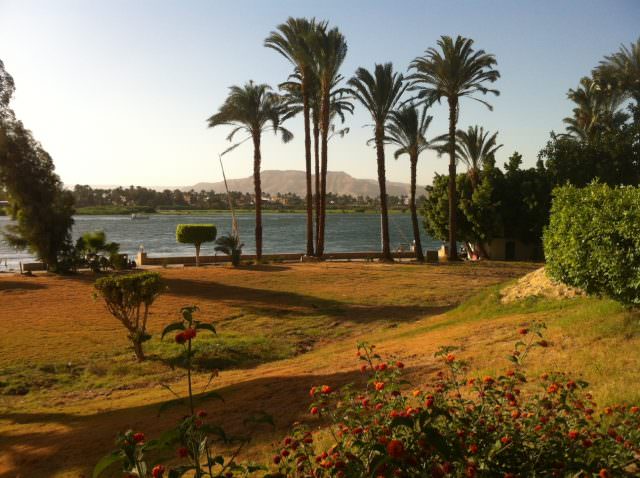 The Nile River, in Luxor, as seen this past April. Photo © 2015 Aaron Saunders

See our 2017 update: Are River Cruises On The Nile Dead or Alive?

Egypt is back on the map again for 2016 after experiencing a period of instability due to political unrest following the Arab Spring uprising that swept through the country in early 2011 and reached its peak in 2013 with the military coup that removed ex-Egyptian President Mohamed Morsi.

But for those who have always wanted to experience surprisingly-beautiful Nile River cruise, there is good news: Avalon Waterways, Uniworld Boutique River Cruise Collection and Viking River Cruises were offering itineraries in Egypt in 2016. 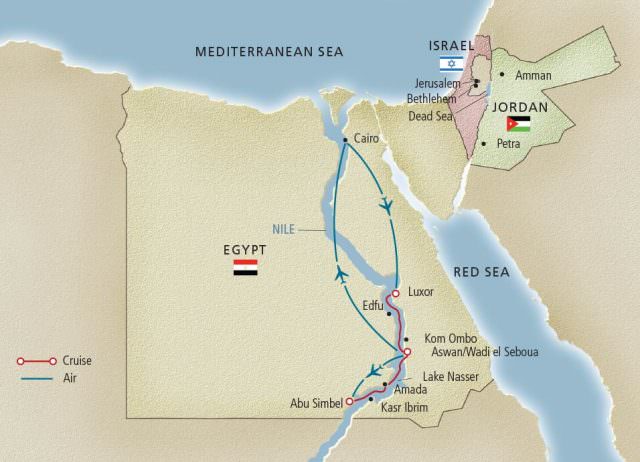 Typically, these itineraries begin in Cairo with a handful of overnights in the Egyptian. Guests are then flown to Luxor, where they can tour the magnificent Valley of the Kings to see King Tutankhamun’s tomb, among others, along with the imposing Temple of Luxor.

From Luxor, guests river cruise south along the Nile to Aswan, also known as the ancient city of Swenett. In a country surrounded by monotonously-colored desert, Aswan and a Nile river cruise will make you realize why the term “mirage” exists in the first place. So lush, green and verdant, the sight of the banks of the Nile replete with sailboats zipping in and out will make you feel like you’re in another world.