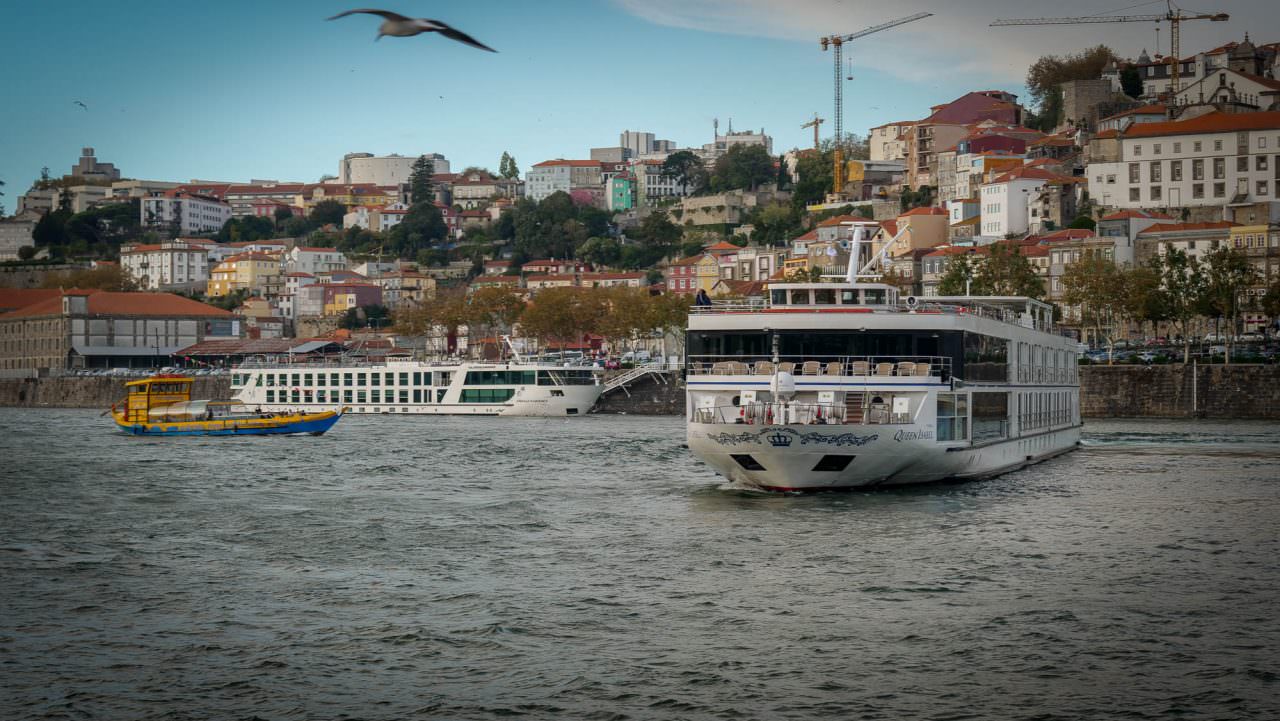 Porto. Nestled along Portugal’s famous Douro River Valley, Porto was declared a UNESCO World Heritage Site in 1996. Porto is perhaps most famous for the fortified wine named after it. Port was the first wine region to become officially delimited, meaning that it had a specific region that it was allowed to source its grapes. Read more.