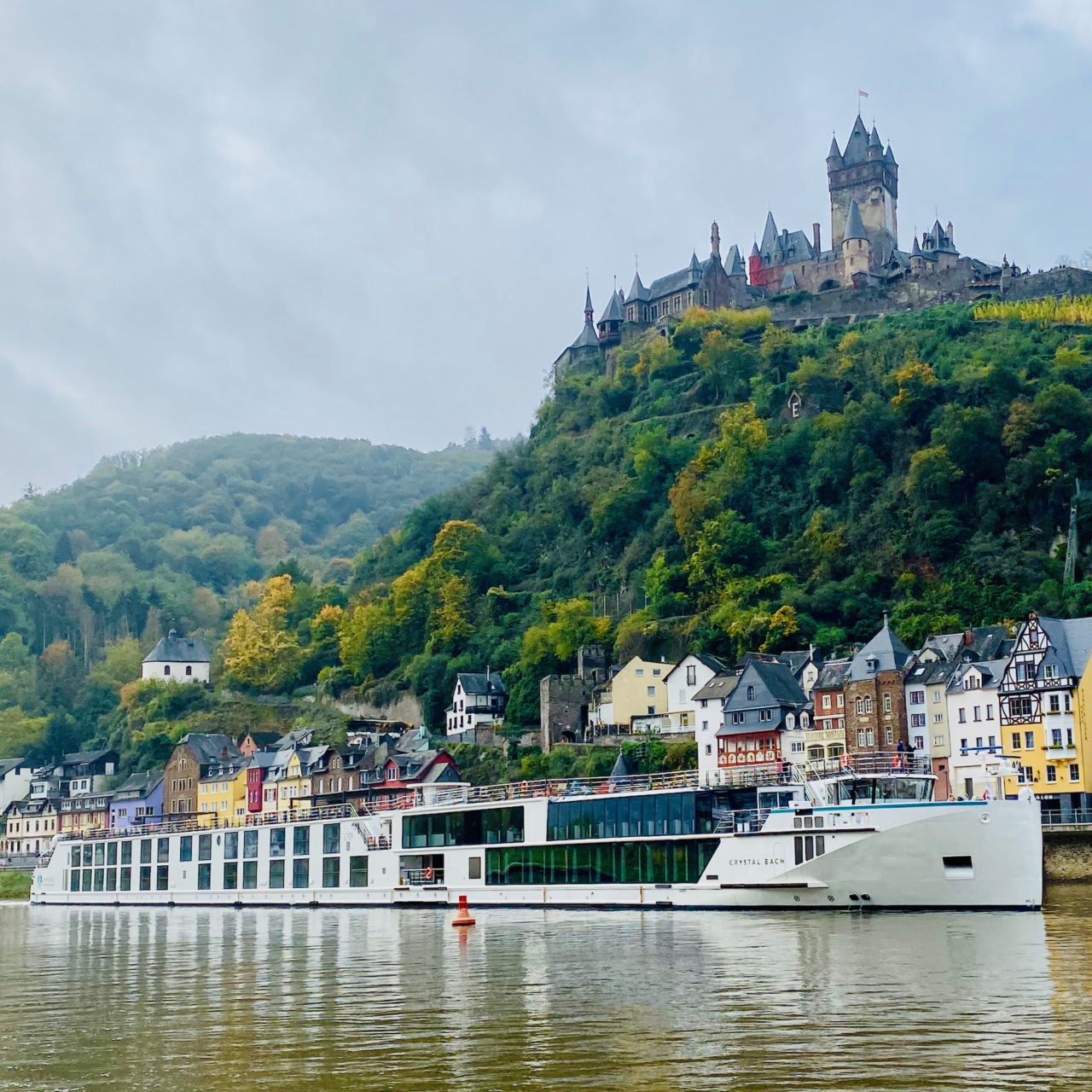 With an appearance that resembles something straight out of a fairy tale, the German town of Cochem is arguably one of the prettiest towns in the entire country. With a population of roughly 5,000, this small town is also one of the most pedestrian-friendly. Indeed, the vast majority of the town can be covered completely on foot.

Situated along the banks of the Moselle, Cochem has been settled since the time of the early Romans. The town’s rich history includes a bout with the feared plague in 1423, constant siege during the Thirty Years War, and a shift to French rule in 1794.

Sadly, like many German towns, Cochem was heavily damaged during the Second World War. Fortunately, enough of the historic Old Town survives to make Cochem a worthy tourist destination in its own right; a shining example of some incredible Medieval German architecture.

There’s no worrying about how to get around in Cochem; river cruise ships dock right in the center of town. 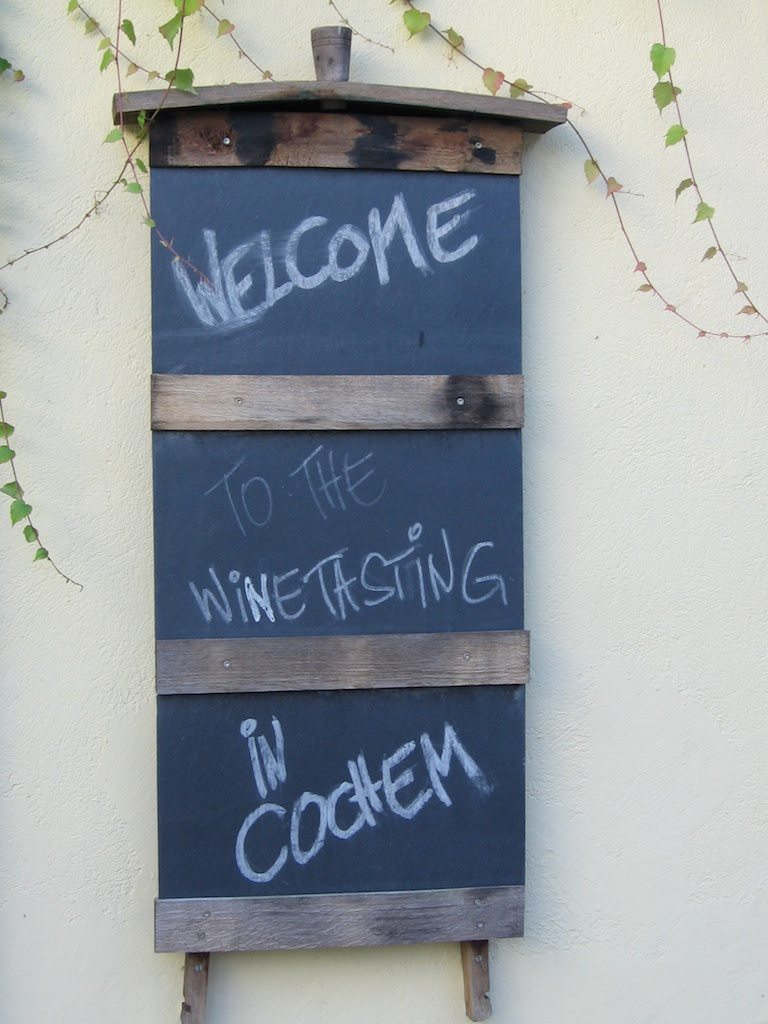 Moselle River cruises offer wine tastings in such wine villages as Cochem, settled by the Celts and later by Romans before being granted a town charter in 1332.

Like many small towns, some of the joy of being in Cochem can be simply getting lost in the winding, cobblestone streets. It’s as close as you can get to stepping back in time! A few great ways to spend your day here: