The third-largest city in France, Lyon is situated in the Rhone-Alpes region between Paris and Marseille. A UNESCO World Heritage site, the city is home to roughly 490,000 inhabitants and was prized in ancient times as a major center for the production and sale of silk.

During the Second World War, Lyon played an important role in the resistance movement after occupying German forces seized control of the town.

Today, the city of Lyon is one of the country’s premier tourist destinations thanks to its historic status and reputation for being one of the important gastronomy centers of France.

Most river cruise ships will tie up along the Rhone or the Saone Rivers. The town itself is divided in two by the river, so you may want to get a map when you disembark to ensure you’re headed to the right side, though interesting walks and sights can be had on either. Four Metro lines ensure that almost every sight and attraction is within easy reach.

There’s truly no shortage of things to see and do here in Lyon: 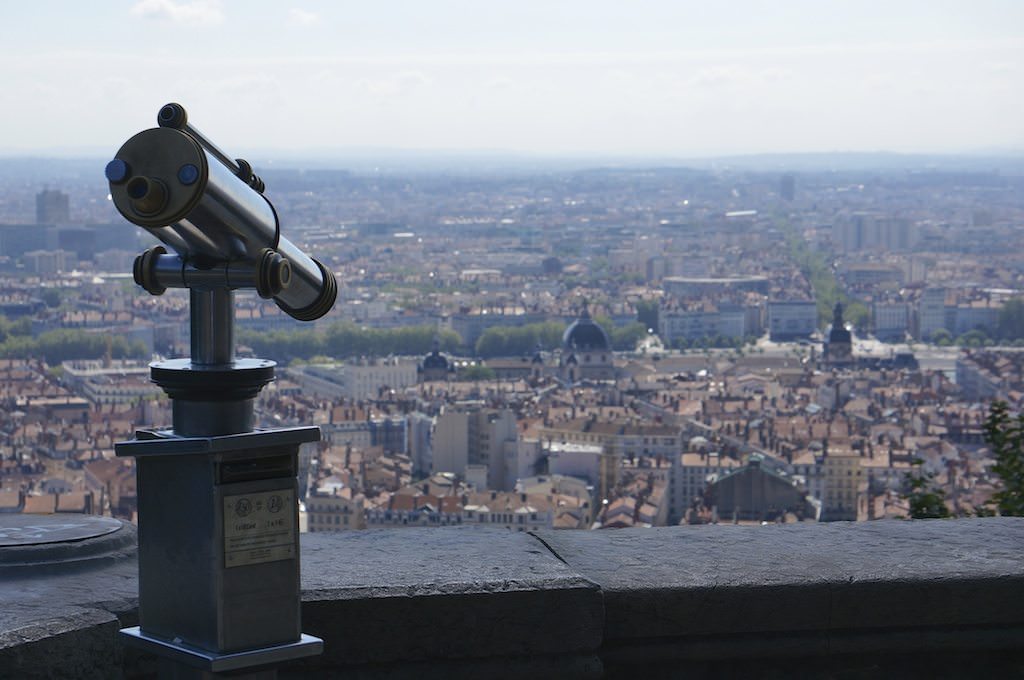