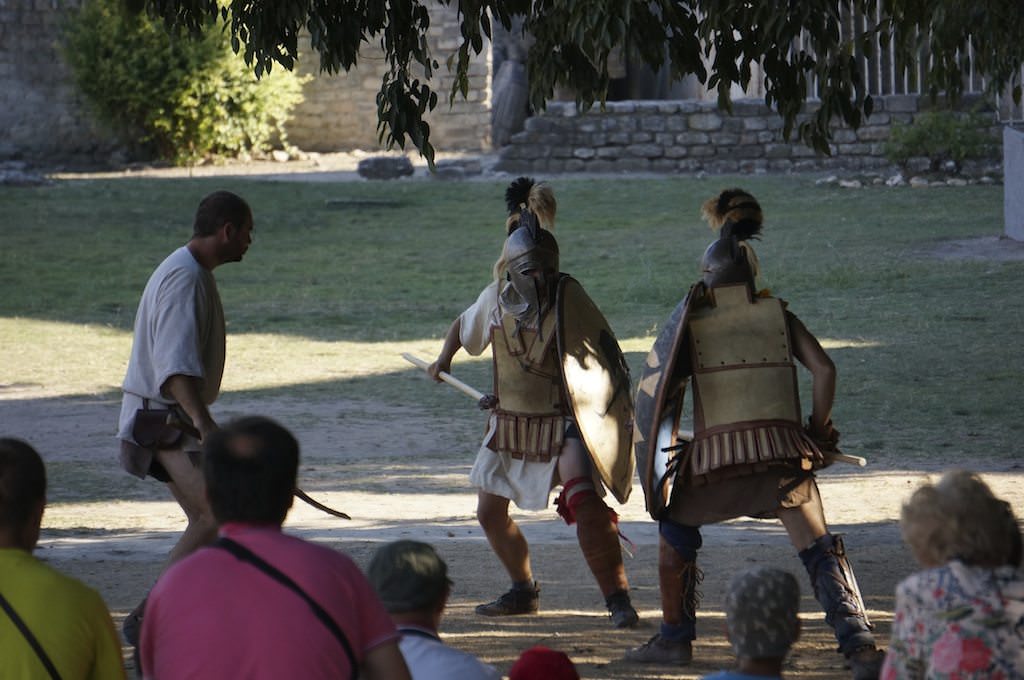 The French city of Arles (pronounced Arl) is perhaps most well-known for its incredible Roman monuments, which were recognized as a UNESCO World Heritage Site in 1981. If you’ve seen the 1998 Robert De Niro film, Ronin, chances are you’ve seen the Roman Arena of Arles (les Arènes d’Arles), which is featured prominently in the latter half of the movie. Arles was also home to famous impressionist painter Vincent Van Gogh from 1888 to 1889. During his stay in Arles, he managed to paint over three hundred works before his increasingly unstable mental health resulted in the infamous “ear incident” in December 1888.

Today, Arles is a popular port of call and turnaround port for river cruise ships thanks to its ease of access and its location along the scenic Rhone. It is home to roughly 54,000 residents. 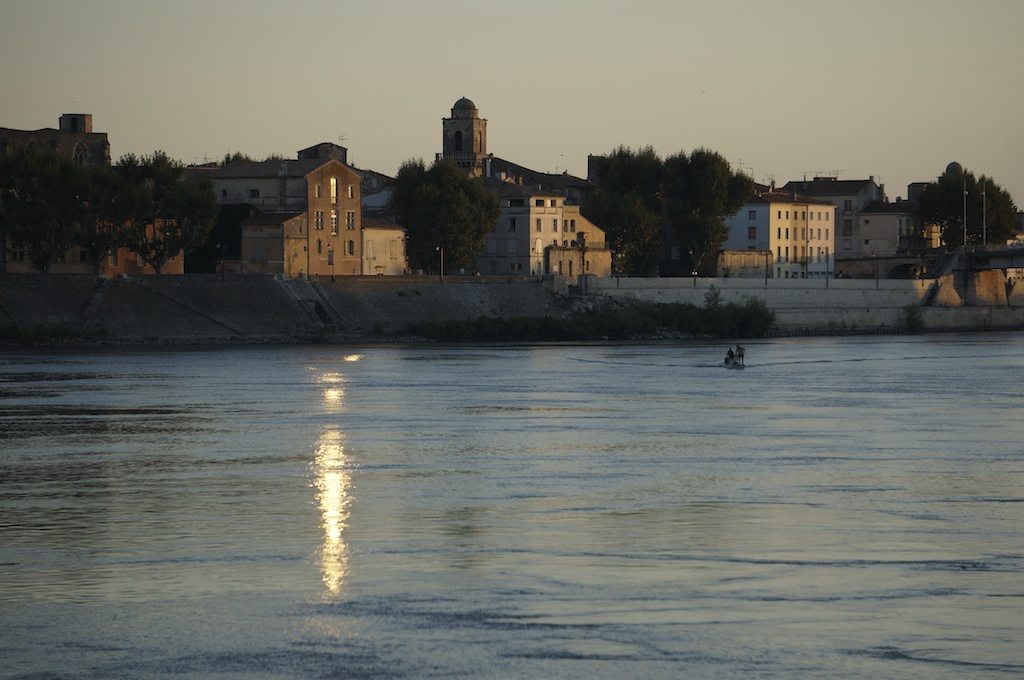 The end of our voyage on A-ROSA Stella. Tomorrow, disembarkation in Lyon. © 2013 Ralph Grizzle

Like many river cruise ports, ships calling on Arles dock within walking distance of the town itself.

Like many European cities, the city of Arles is remarkably pedestrian-friendly. Some key ways to spend your time here include:

Also see our story, In Search Of Van Gogh: Ashore In Arles