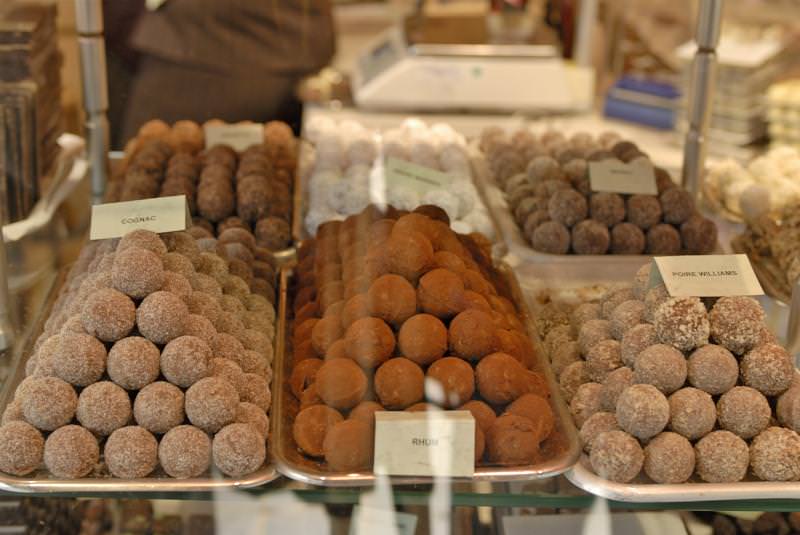 Bruges, and Belgium, are widely known for their excellent chocolate. Photo courtesy of Uniworld River Cruises

Small, quaint and cosmopolitan, the city of Bruges, Belgium (Brugge in Dutch) often shares the title of ‘Venice of the North’ with Amsterdam, thanks to its famous canals. Its origins can be traced back to the days of the Vikings, and Bruges officially became a city in 1128.

Today, its historic Medieval city center has been designated a UNESCO World Heritage Site and Bruges thrives as a major tourist destination; a remarkable feat for a city that was saddled with a dwindling population and impending nonexistence in the early 1800s. Bruges, like Belgium itself, is widely known for its incredible chocolate and lace – both of which can be readily purchased here. 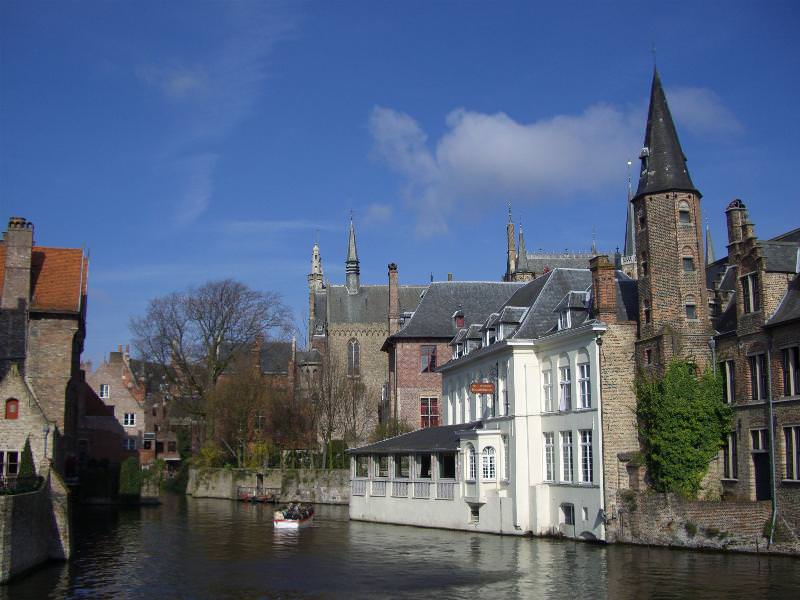 Simply wandering the medieval streets of Bruges can be enjoyable. Photo courtesy of Uniworld River Cruises.

With its charming streets, medieval buildings and pleasant atmosphere, Brugges lends itself well to on-foot exploration, a task made even more accessible for river cruisers thanks to the proximity of the docks to the city itself.