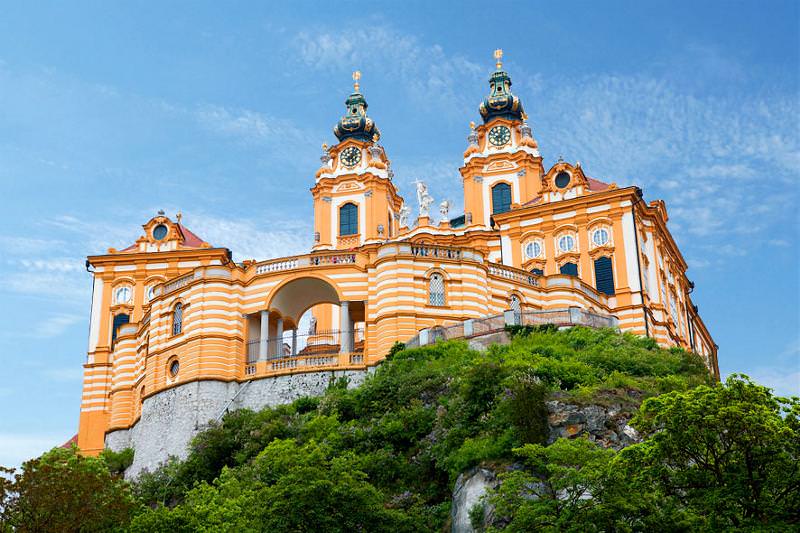 The imposing Stift Melk overlooks Melk and the Danube below. Photo courtesy of Uniworld River Cruises

The small, quaint Austrian city of Melk lies along the banks of the beautiful Danube river, near the Wachau Valley.  With a population of just under six thousand citizens, life is laid back here, making it an ideal port of call on any river cruise.

Melk’s history as a marketplace dates back to 1227, and because of this early trade, the town boasts some incredible architectural examples that are representative of many different periods throughout history.  One of the more famous structures is the imposing Stift Melk, an impressive Benedictine monastery perched high atop a hill overlooking the Danube and your river cruise ship.

River cruise ships tie up near the action in Melk, allowing you to simply step ashore and begin your day of exploration. 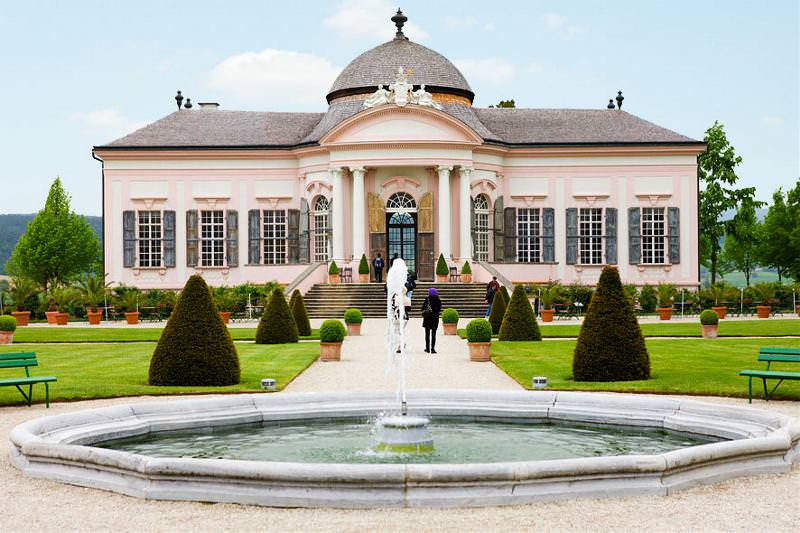 The town of Melk may be small, but there’s no shortage of things to see and do here. Photo courtesy of Uniworld River Cruises

Due to its relatively small footprint, Melk is a town you can truly explore at your leisure.