You are here: Home / City Guide 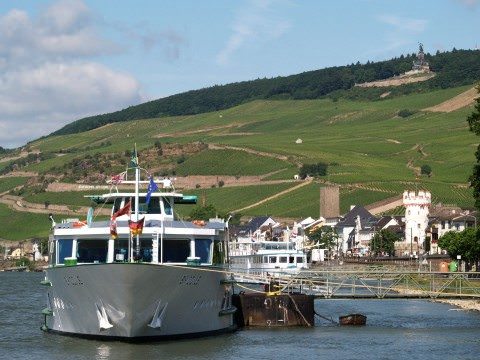 For many travelers, the slow chug along the river is just the right pace for getting the lay of the land. Sitting on the top deck of a ship under brilliant blue skies, you gaze on fabled landscapes dotted with castles, villages and vineyards. A flight of stairs down, and you have all the amenities of a modern hotel — restaurants, bars, lounges, fitness facilities, spas, internet access and comfortable staterooms.

River cruises offer opportunities to step ashore in fairy tale towns and fabled cities. Immerse yourself in contemporary culture, and learn something about the history of the towns along the Continent’s greatest rivers.

For what to do in cities along the rivers, click the links below: