What’s the cost of cruising on the Rhine River? In this post, we look at Rhine River Cruise Prices by comparing 2018 rates from the major river cruise operators.

Together with the Danube, a river cruise along the Rhine River is one of the quintessential experiences in Europe. Lined with castles, quaint towns and big cities like Strasbourg, Cologne and Amsterdam, the Rhine offers plenty of culinary, historic, and photographic opportunities on river cruises that can last as little as a week, or as many as two, as ships make their way between Basel, Switzerland and the Dutch capital of Amsterdam. 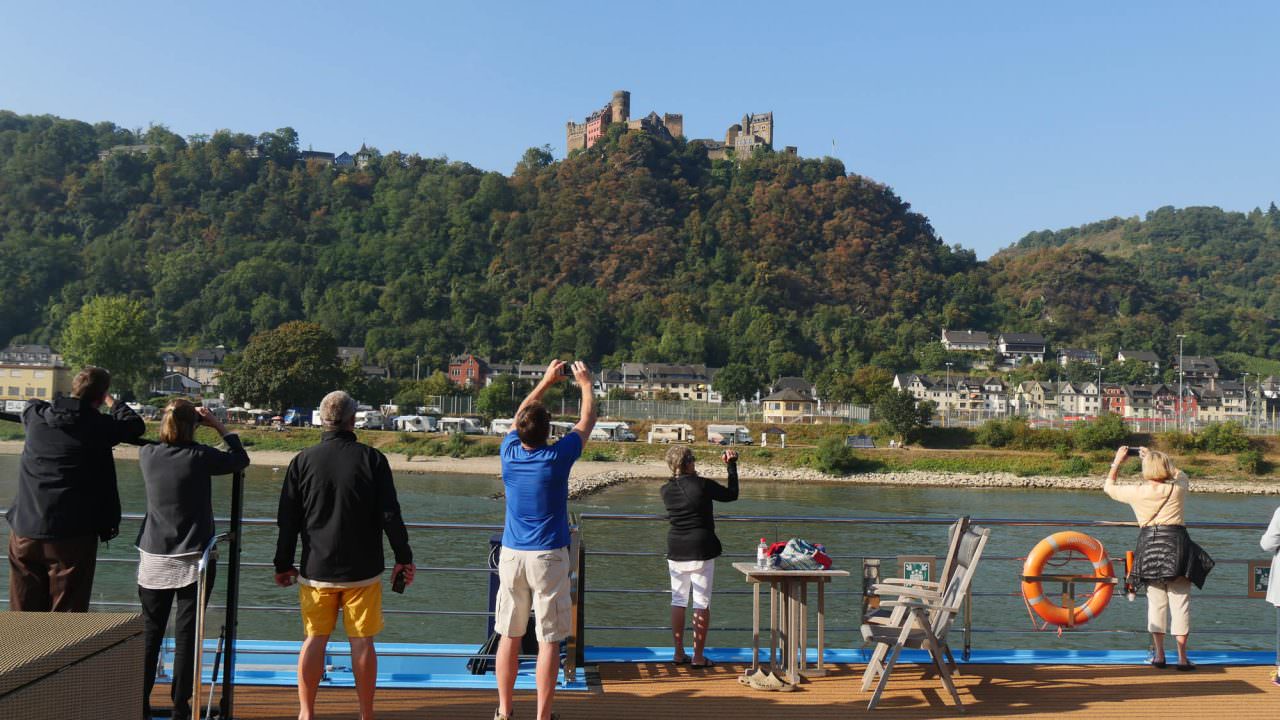 A few things we appreciate most about Rhine River cruises: 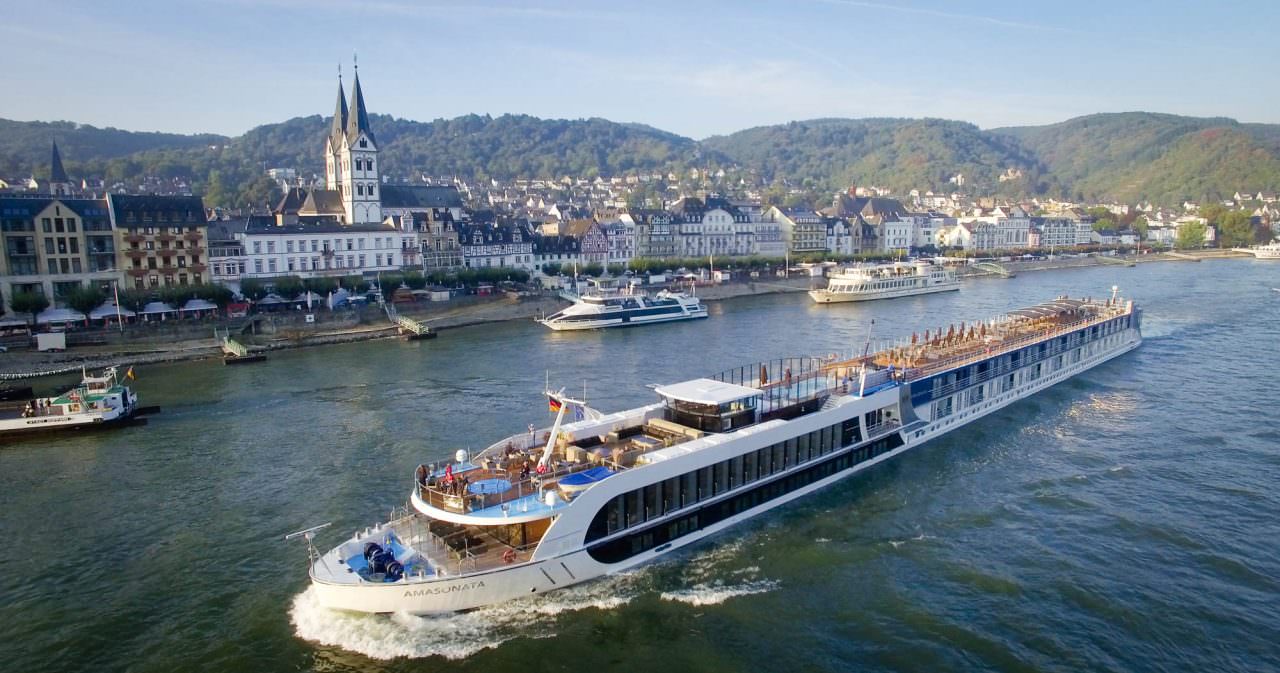 AmaSonata on the Rhine. © 2016 Ralph Grizzle

Like the Danube, all the major river cruise lines operate voyages on the Rhine. These run from the immersive yet price-conscious offerings from CroisiEurope to the all-out, no-holds-barred luxury of Crystal River Cruises. But take note: When you throw in applicable special offers, Viking River Cruises voyages come out to be quite the deal, too.

Comparative summer 2018 pricing for river cruises sailing on the Rhine, primarily between Amsterdam and Basel. I looked for staterooms of equivalent size and features, namely those with French balconies or step-out balconies. Prices were obtained from cruise company websites and may not reflect current incentives. Additional charges were estimated in some cases, such as for laundry and beverages, and obtained from the cruise company websites.

* Emerald Waterways and Viking River Cruises include at least one shore excursion in each port of call, with optional excursions for a fee.

***** Shoulder season sailings (March, April, October & November) receive up to fly free air to Europe. All other sailings receive air as low as $595 per person. Premium Economy is available for $1,395 per person. Book & pay in full by October 31, 2017 and receive up to an additional $500 savings per person. Source: Scenic