Emerald Waterways North America has now added another Secrets of the Douro sailing in November. This eight-day voyage, which will sail aboard the company’s soon-to-launch Emerald Radiance, departs Porto on November 4th. 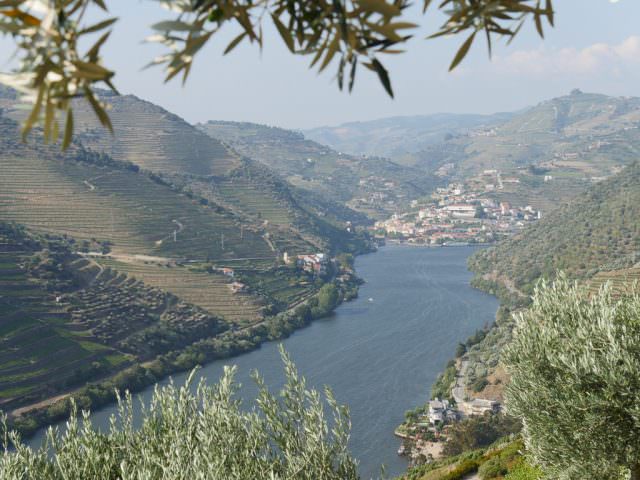 The cruise sails round trip from the Northern Portugal city of Porto, where guests will get a feel for the quaint villages and working vineyards and farms that typify the area. Highlights include a day trip to Spain’s Roman city of Salamanca, the seat of the Spanish language and a historic city dating back to medieval times; an excursion to the Coa Valley Prehistoric Museum in Pocinho, where guests can views stone carvings made by early inhabitants of the Douro followed by dinner at a traditional local wine estate; an excursion to Mateus Palace, the historic icon depicted on the labels of Portugal’s famous rose wine; and a city tour of Porto, including the numerous wine caves of Vila Nova de Gaia.

The Emerald Radiance carries 112 guests in 56 suites and staterooms, with a three-to-one guest-crew ratio. A new category of stateroom will boast 300 square feet of living space and panoramic floor-to ceiling windows on two sides. The Radiance will have a serenity pool on the sun deck for relaxation. Guests have a choice of two restaurants—Reflections, the main dining room, and The Terrace for light breakfast and lunch. All ships also feature an onboard hairdresser, massage therapy room and fitness area.