You are here: Home / Cruise Companies / AmaWaterways / Amalyra / My Favorite River Cruises of 2016: On The Seine With AmaWaterways 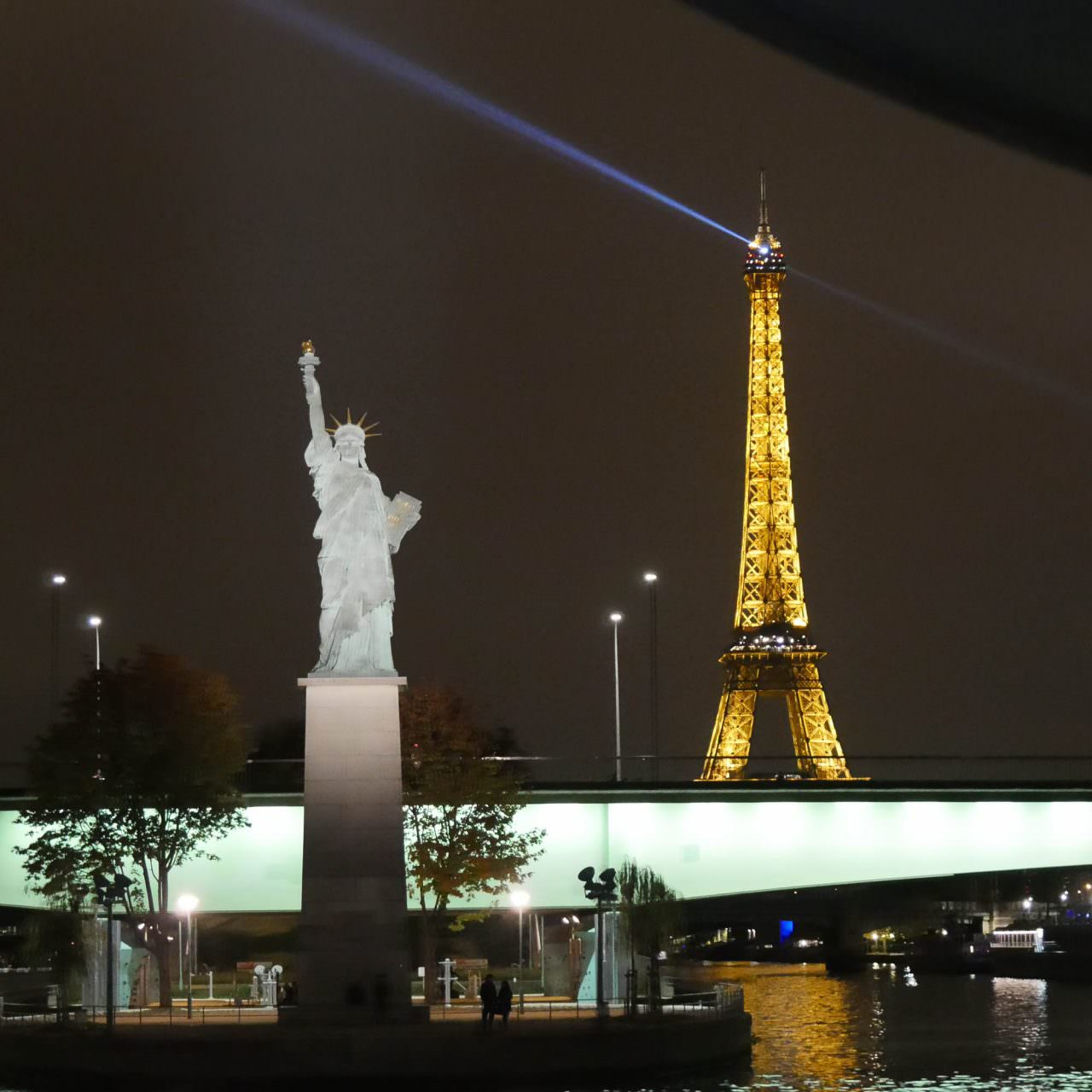 Before we sailed from Paris, the captain maneuvered AmaLegro and spotlighted the Statue of Liberty. © 2016 Ralph Grizzle

AmaWaterways operates in three regions of France: Bordeaux, Provence and Paris/Normandy. One of my favorites is along the romantic Seine, which I did in late October/early November during unseasonably warm weather that allowed us to bicycle along the Seine in shorts and t-shirts.

The seven-night voyage begins in the “City of Light,” where the AmaLegro was docked within view of the Eiffel Tower. Once underway, AmaLegro follows the meandering Seine along landscapes that inspired impressionists such as Claude Monet. In fact, on an included excursion we visited Giverny to see where the artist lived and work for 43 years.

An option for getting to Giverny is to grab one of AmaWaterways’ bicycles and pedal for not more than 30 minutes (we made it in 20 minutes) to reach Monet’s Gardens. There are dedicated bike road for most of the way there. 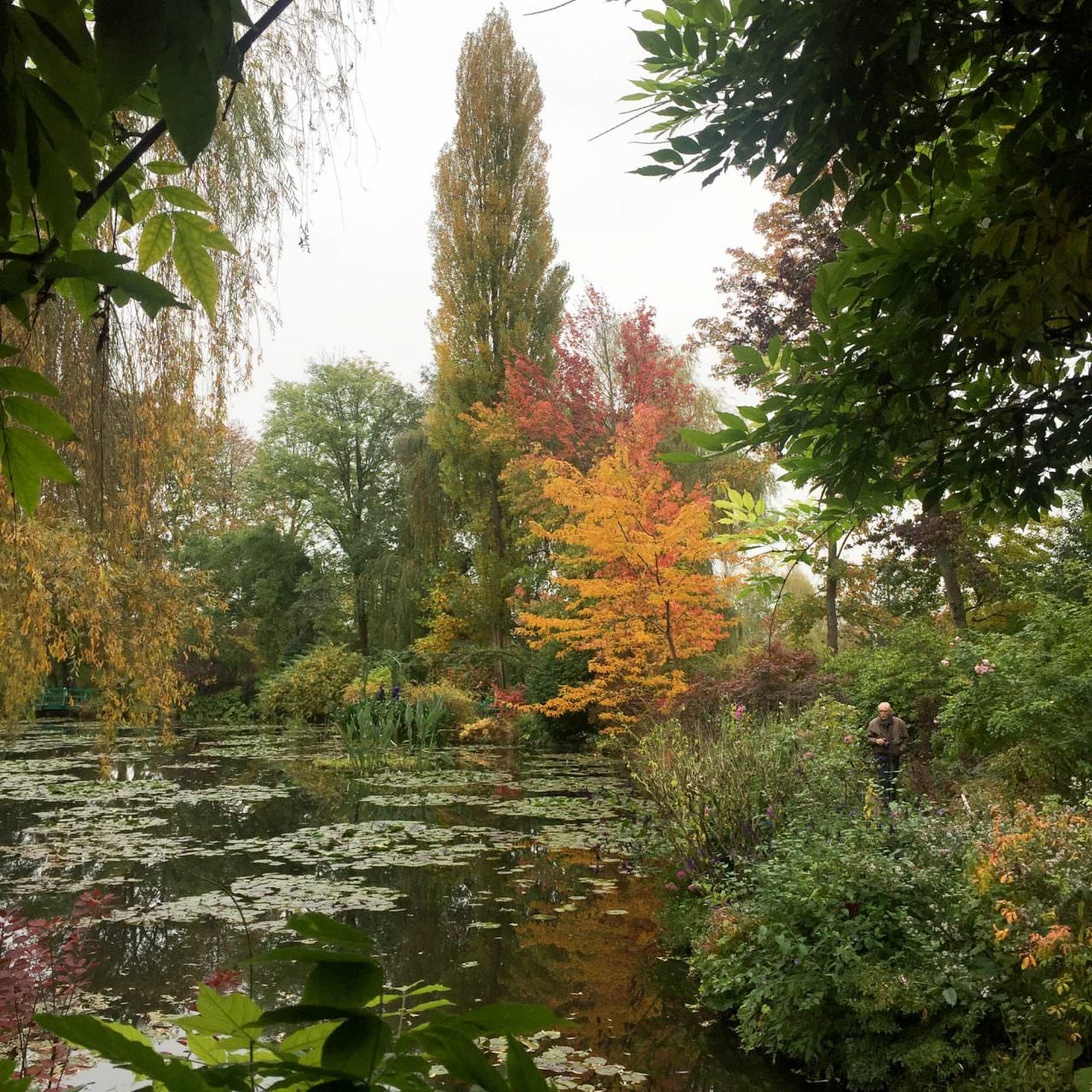 Other excursions visit Honfleur, the charming French harbor town that has been immortalized by generations of artists, and Rouen, the historic capital of Normandy known for its cathedral and Joan of Arc’s martyrdom. Those interested in World War II history can visit the Normandy Landing Beaches on included excursions.

AmaLegro also stops for an afternoon in Les Andelys, where you can join a guided bike tour or hike up to the ruins of medieval Château Gaillard, built during the time of Richard the Lionheart. 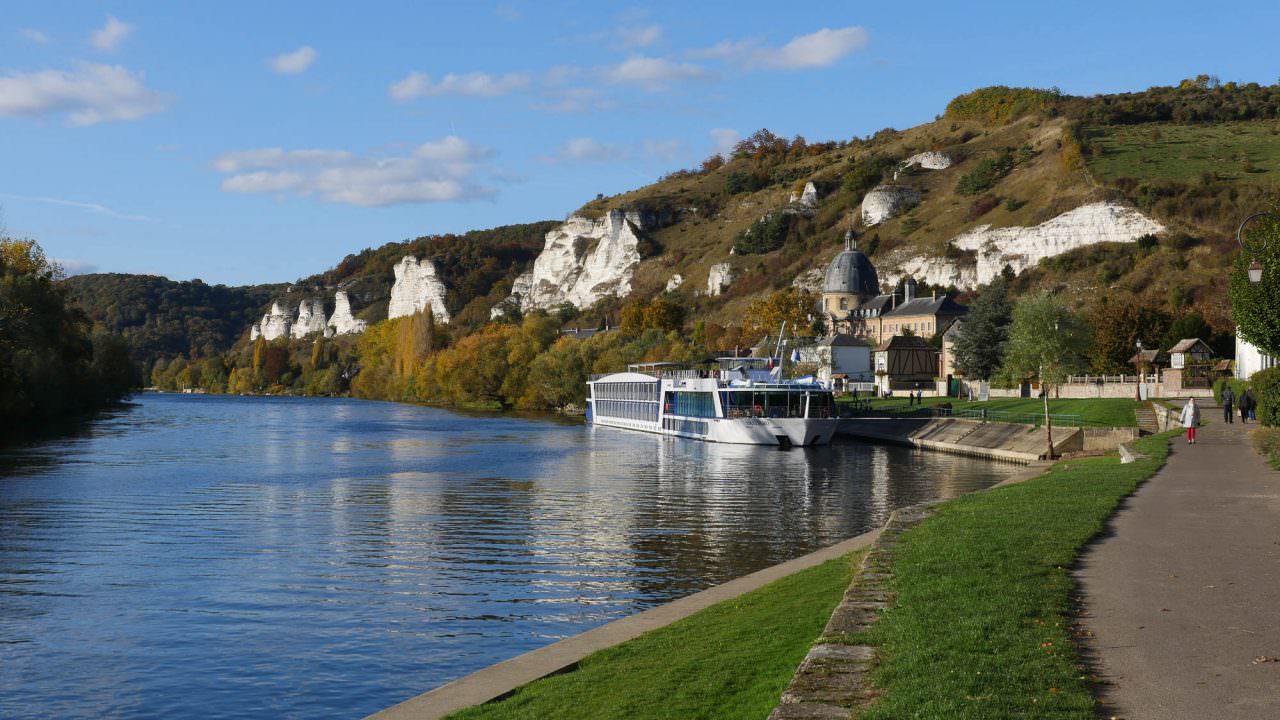 On any day, feel free to take a bike out on your own to pedal along the Seine, one of my favorite ways to experience the region. Return home to the AmaLegro with two dining venues, included wine and beer during lunch and dinner, cozy staterooms with French balconies and included high-speed internet and WiFi. 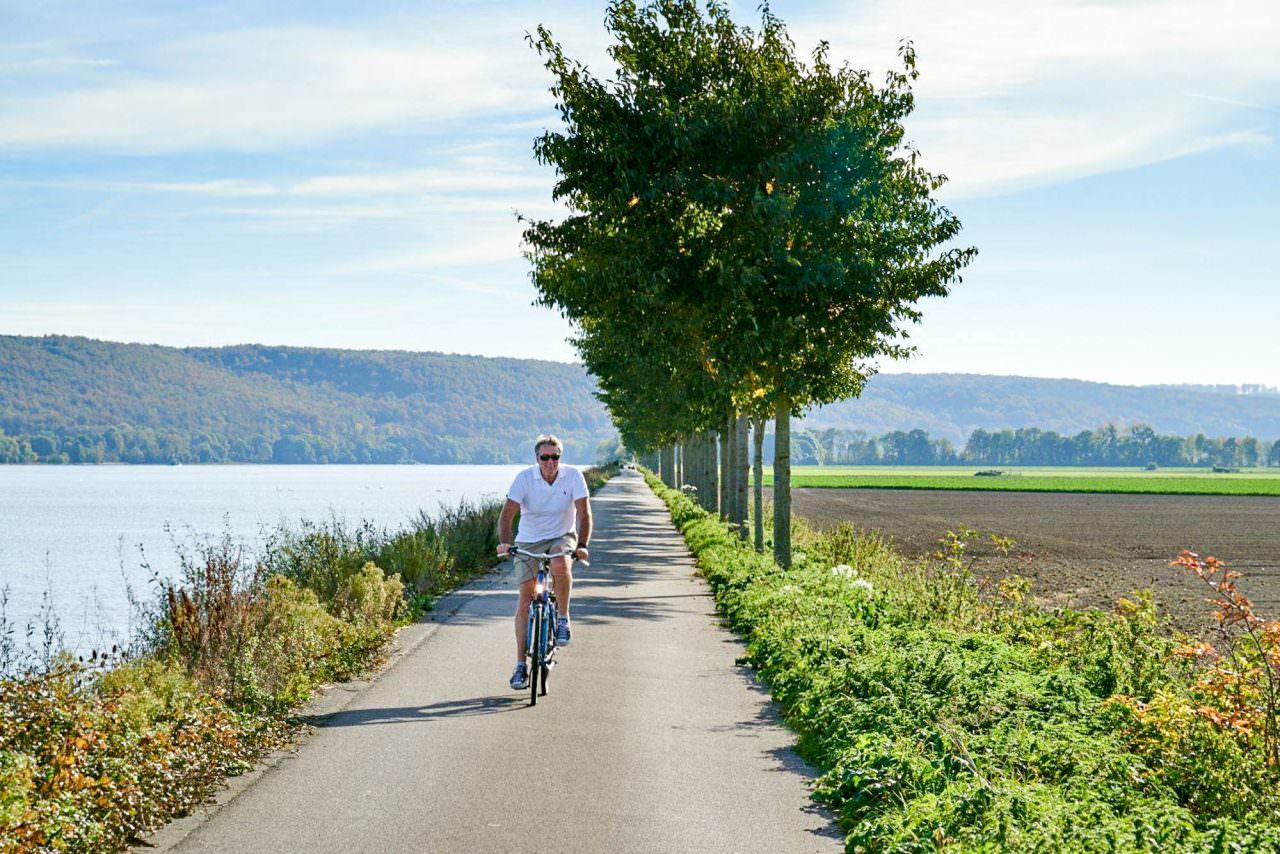 This is November in France? Photo by Mike Louagie

The cruise ends back in Paris after a splendid week on the Seine.

The Seine is a good pick for those who enjoy the pleasures of Paris and the beauty of the Seine, mixed with the historical battlefields of the Landing Beaches and the exquisite art of Claude Monet and other artists.

In 2017, AmaLyra will operate on the Seine as AmaLegro is retired from the AmaWaterways’ fleet.

Want To Experience Paris & The Seine On AmaWaterways?

In 2017, AmaWaterways’ Paris & Normandy seven-night cruises begin at US$2,149 per person, based on double occupancy. More than two dozen departures run weekly from March 23 through November 9, 2017. Two-night post-cruise packages that include hotel nights and tours are available for $760 per person double occupancy. 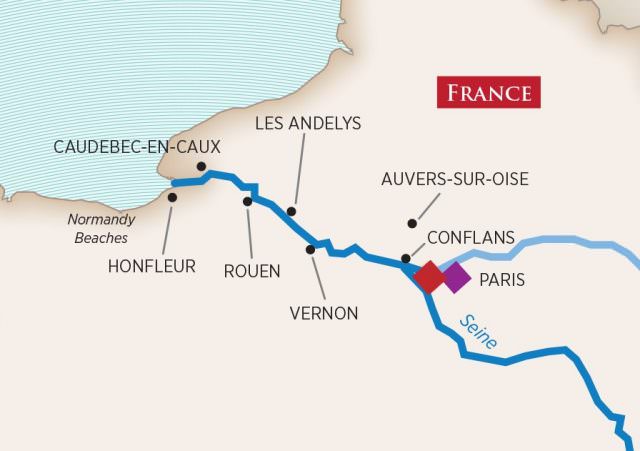 Link to my Voyage Report

Next up Provence, New Year’s Eve On CroisiEurope