As river cruising continues to grow in popularity, the number of destinations you can see by river cruise ship is becoming more numerous and diverse. Cruises in exotic destinations can now be found along the Amazon, the Nile, and through China’s Yangtze and rivers in Southeast Asia like the Irrawaddy and the Mekong.

One of the newest river cruising destinations being marketed to North Americans, along with British and Australian travellers, is India’s Ganges River.

Measuring 1,569 miles or 2,525 kilometres in length, the Ganges stretches all the way from the Himalayas into Bangladesh, where it empties into the Bay of Bengal. The world’s longest river by discharge, the Ganges is known as the most sacred river to Hindus, and plays an important role in the daily needs and lives of thousands of people who live on or near its banks. It also has the notable distinction of running through the ancient city of Varanasi, which played a key role in the development of Buddhism and is thought of as one of the most sacred cities by Hindus and Jains.

On the flip side, the Ganges is also one of the world’s most polluted waterways, and North American travellers may find significant culture shock travelling to many Indian cities and townships due to the extreme contrasts between rural India and the Western world. This is not a river you want to fall into. In Varanasi, ghats – or riverfront steps – are used for bathing and cremation, in accordance with ceremonial tradition. Ashes from the cremated bodies are then scattered over the Ganges and allowed to drift with the currents. But a long line of people aren’t eligible to be cremated. Even today, the bodies of those with certain diseases, or those who have committed suicide, been bitten by snakes, or are under a certain age, are dumped into the river without cremation. 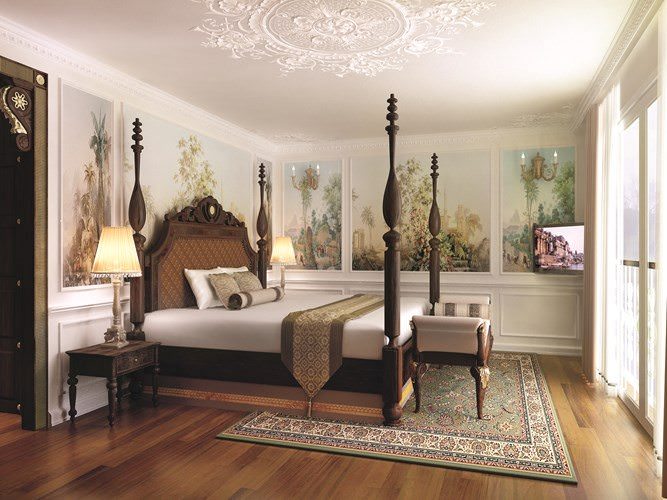 There are a number of beautiful cities and sights that most Ganges river cruises include along the way, like Jaipur’s Pink City and Agra’s famous Taj Mahal. Most river cruises along the Ganges also visit Kolkata, formerly known as Calcutta, with its complex swath of traditional, Victorian and modern architecture.

Offering luxury accommodations and inclusions on land and water, Uniworld offers up its 13-day India’s Golden Triangle and Sacred Ganges tour that operates from New Delhi to Kolkata, with calls on Agra, Jaipur, Bandel, Kalna, Matiari, Khushbagh, Baranagar, Murshidabad, Mayapur and Chandannagar. This itinerary is noteworthy for its use of luxury Oberoi Hotels during the land portion, while guests will sail aboard the luxurious Ganges Voyager II during the exploration of the Ganges River. The 185-foot long ship can hold 56 guests and a crew of 36, and has 23 guest staterooms and five suites.

G Adventures, on the other hand, operates its nine-day Ganges River Experience roundtrip from Kolkata. Hotels are premium, but not luxury, and the same can be said for the small Varuna, which holds 24 guests in 12 cabins measuring 185 square feet apiece. 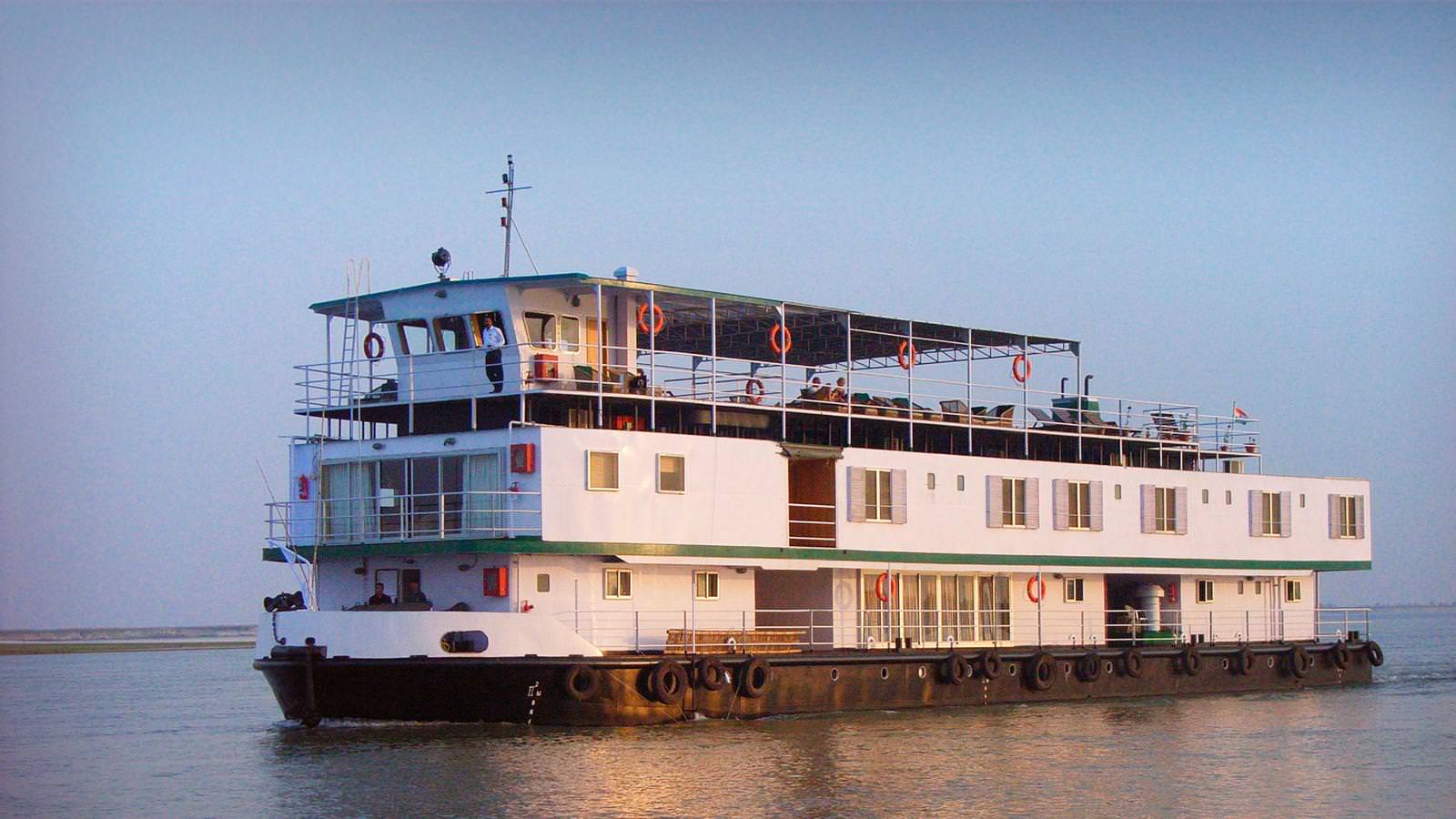 However, G Adventures’ itinerary starts at a much lower price-point and is aimed squarely at younger couples or more active travellers than Uniworld’s all-inclusive luxury voyages. This nine-day itinerary also starts off on an adventurous note, with a train journey from Kolkata to Farakka, where guests embark the Varuna for their sailing down the Ganges.

Ganges river cruising is still in its infancy – at least in terms of popularizing it to North American travellers. But for those looking for an exotic river cruise different from the rest, it’s hard to beat a voyage along this historic and culturally-important waterway.