Much like ocean cruises, not all river cruise destinations operate on a year-round basis. On the oceangoing side of things, you’d expect that cruises to Alaska would only operate in the summer months, and that the bulk of cruises through the Caribbean would take place in the winter.

But what about a Danube river cruise? Or a cruise along Myanmar’s Irrawaddy river? Or one of those “Tulip Time” sailings in the Netherlands? With river cruises, deciphering when you can go isn’t always so easy. Some destinations operate for as little as a few weeks at a time, while others run for nearly the entire year.

Before we break it down by some of the most popular rivers, it’s important to note that river cruises in Europe take a winter hiatus every year, with most runs ceasing throughout January and February, and resuming again in mid-to-late March. If your vacation time happens to be in the middle of January and you want to cruise down the Danube…you’re sadly out of luck.

Here’s how some of the major rivers break down:

“Tulip Time” Cruises In The Netherlands 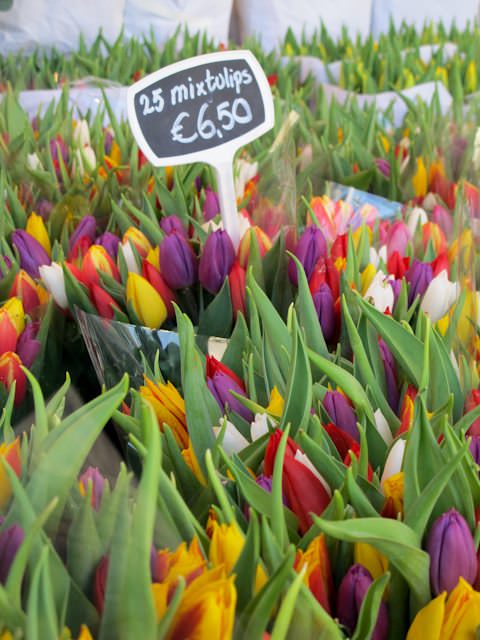 Tulip time cruises are immensely popular – but they only operate for a few short weeks of the year. Photo © Aaron Saunders

Of all the itineraries offered in Europe, this one is the shortest. It’s also one of the most popular, meaning it sells out well in advance. Seriously – on a good year, some of these sailings will be gone six months out, if not more for the most sought-after cabins. The short tulip growing season in the Netherlands means that these departures only operate in March and April. Book now! 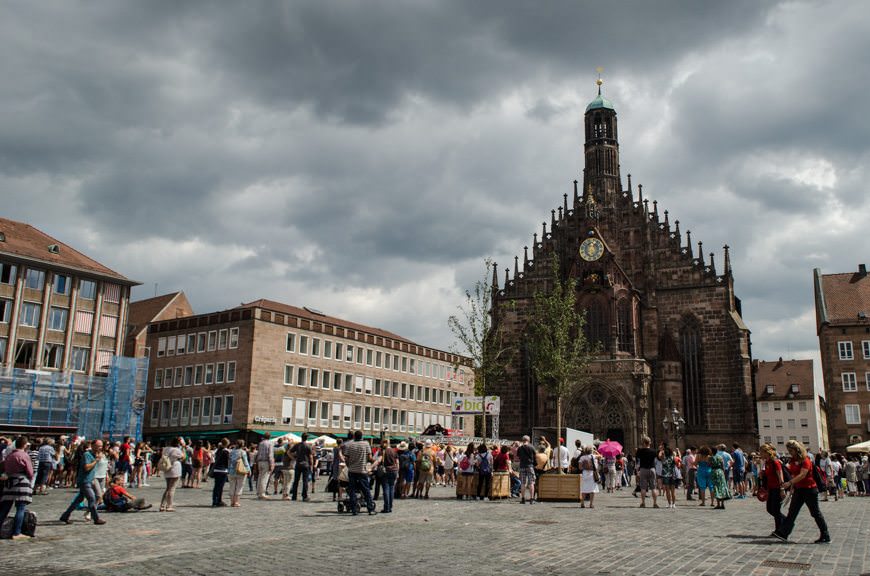 Cruises along the Danube, Rhine and Main operate the longest in Europe, meaning you can visit Nuremberg from March to December by river cruise ship. Photo © 2015 Aaron Saunders

These are the “big three” rivers in Europe – and without exception, you can sail them all for the entire river cruise season that runs from March until the bitter end of December. Of course, not all runs are offered as Christmas Markets cruises, so it pays to double-check your desired itinerary to make sure there are cruises departing throughout the end of November and December, if that’s your wish. Still, these runs are super-popular, and nearly all of them will operate right through the end of the year. 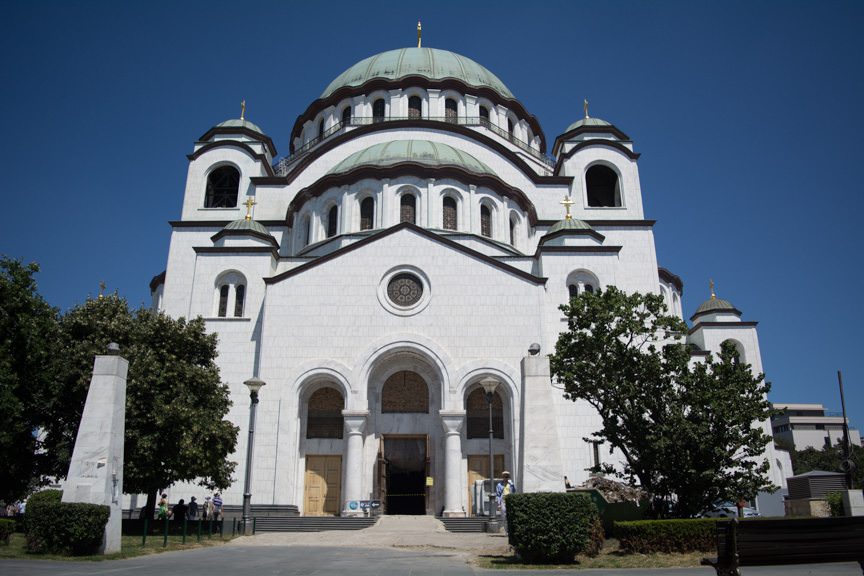 The “Other Danube” never fails to impress, with its rugged, Soviet-era landscape and architecture. While you’re not going to find many Christmas Markets sailings in Eastern Europe (for obvious reasons), you will find that you have no trouble finding a suitable departure date to explore this historic and often overlooked slice of Europe. Most lines will sail here between March and October/November.

The Rivers of France 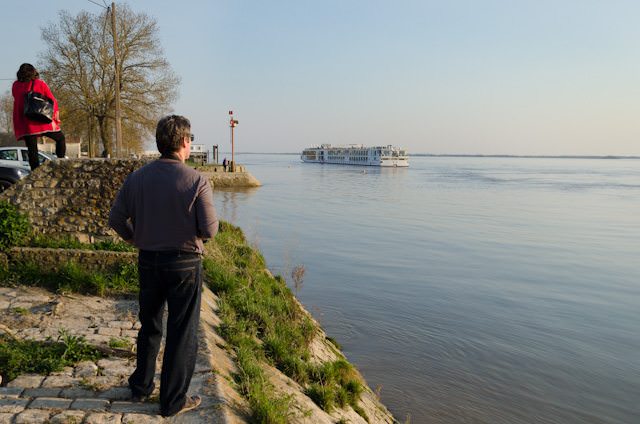 When it comes to river cruising, France is seriously diverse, with journeys that take guests from the vineyards of the wine-producing regions in Bordeaux to the historic beaches of Normandy and the City of Love itself. Like the Danube, Rhine and Main, most itineraries in France operate between March and December – but be sure to check your exact itinerary, as some lines choose to end their runs in October. 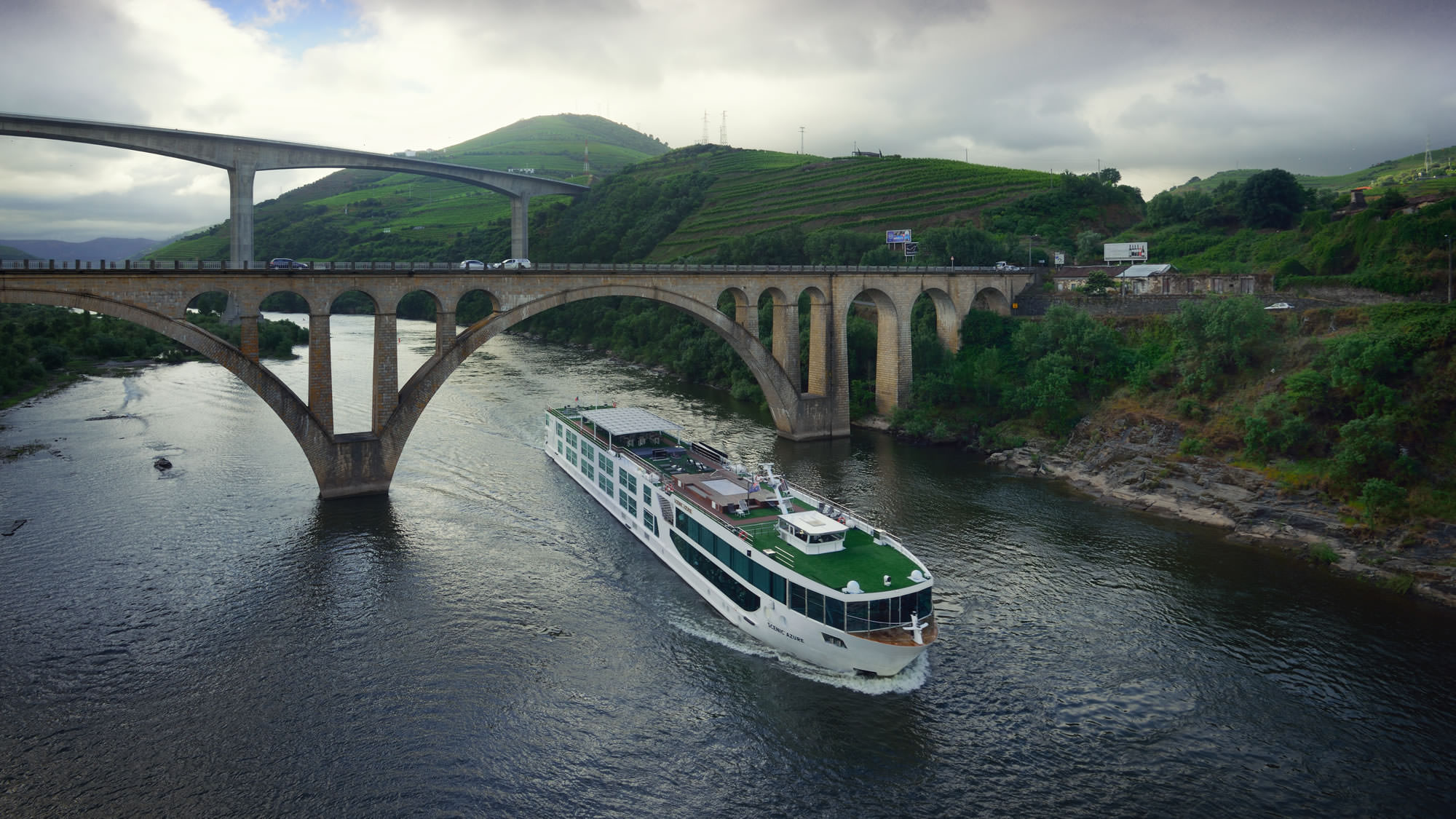 Although it gets smoking hot in the summertime, the Douro River is a fairly pleasant place all year-round. And of course, all that exquisite Port Wine doesn’t hurt, either. Plan on sailing here anytime between March and December.

It’s a relatively short season up on the historic Volga River, for obvious reasons: you don’t want to be here in the middle of December when temperatures take a nosedive. Viking River Cruises offers one of the longest seasons in Russia, with departures spanning May to October. Other lines tend to offer a more truncated season; Uniworld Boutique River Cruise Collection, for example, only offers Russian departures between May and July. 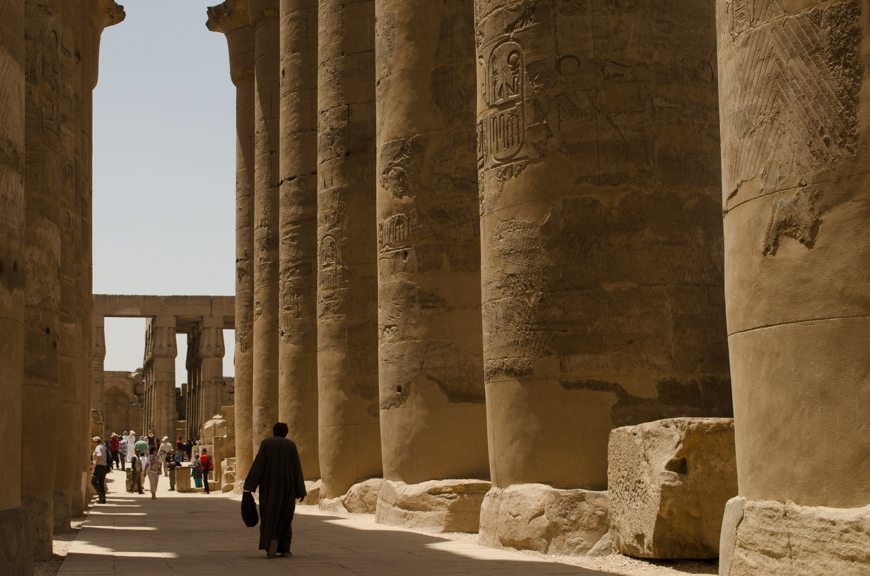 Egypt gets H-O-T. So it’s no surprise that cruises along the famous Nile River tend to break for the summer months, when temperatures in Cairo and Luxor become, well, downright unbearable. Look to sail here from January until May, and then again from October through December. 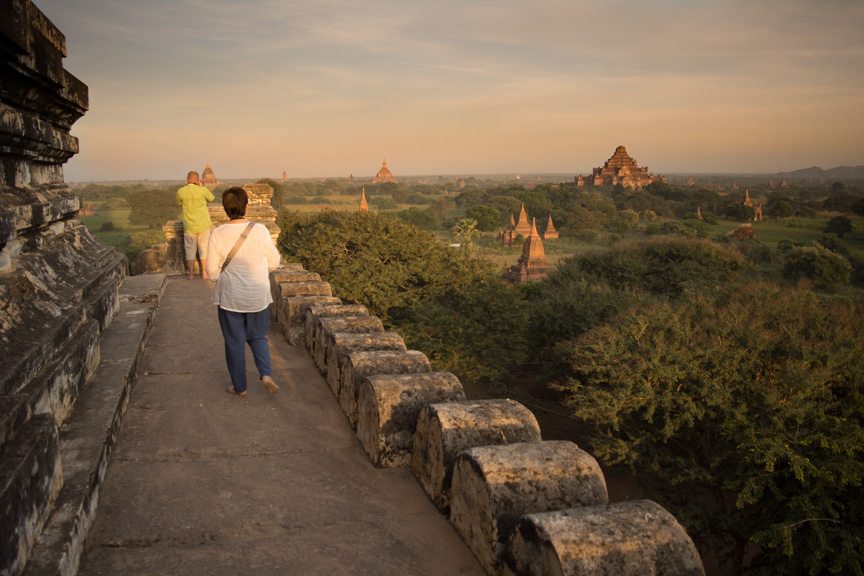 Once you get out of Europe, it’s a different story altogether. In Southeast Asia, many river cruises cease operating during the wet, humid monsoon season that is the summer months, and that’s exactly what happens on the Irrawaddy River. Plan on sailing here between January and April, or August and December. No departures are typically offered between May and July.

The Mekong: Vietnam and Cambodia 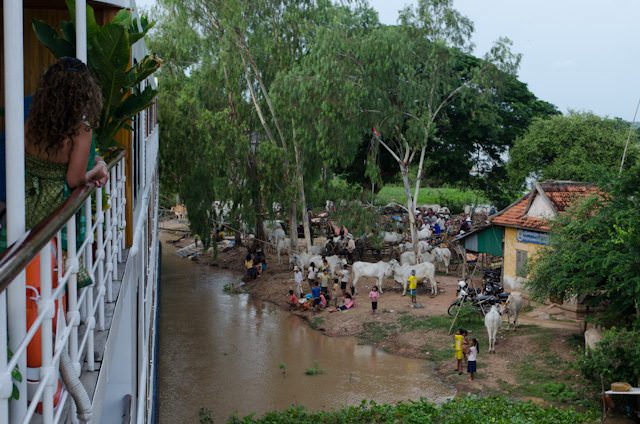 Like the Irrawaddy, sailings on the Mekong typically operate from January until March before breaking for the onslaught of monsoon season. You’ll find sailings resume around July and August, though, and continue straight on through December.

Unlike its counterparts in Southeast Asia, cruises along China’s Yangtze River are possible throughout most of the year – but not all river cruise lines offer voyages in some of the more extreme shoulder months. Avalon Waterways, for instance, operates along the Yangtze between April and October of 2017, while Viking River Cruises has itineraries available from February to November.

Now that you’ve got a better idea of where you can go and when, you can be ready to pick the river cruise of your dreams.