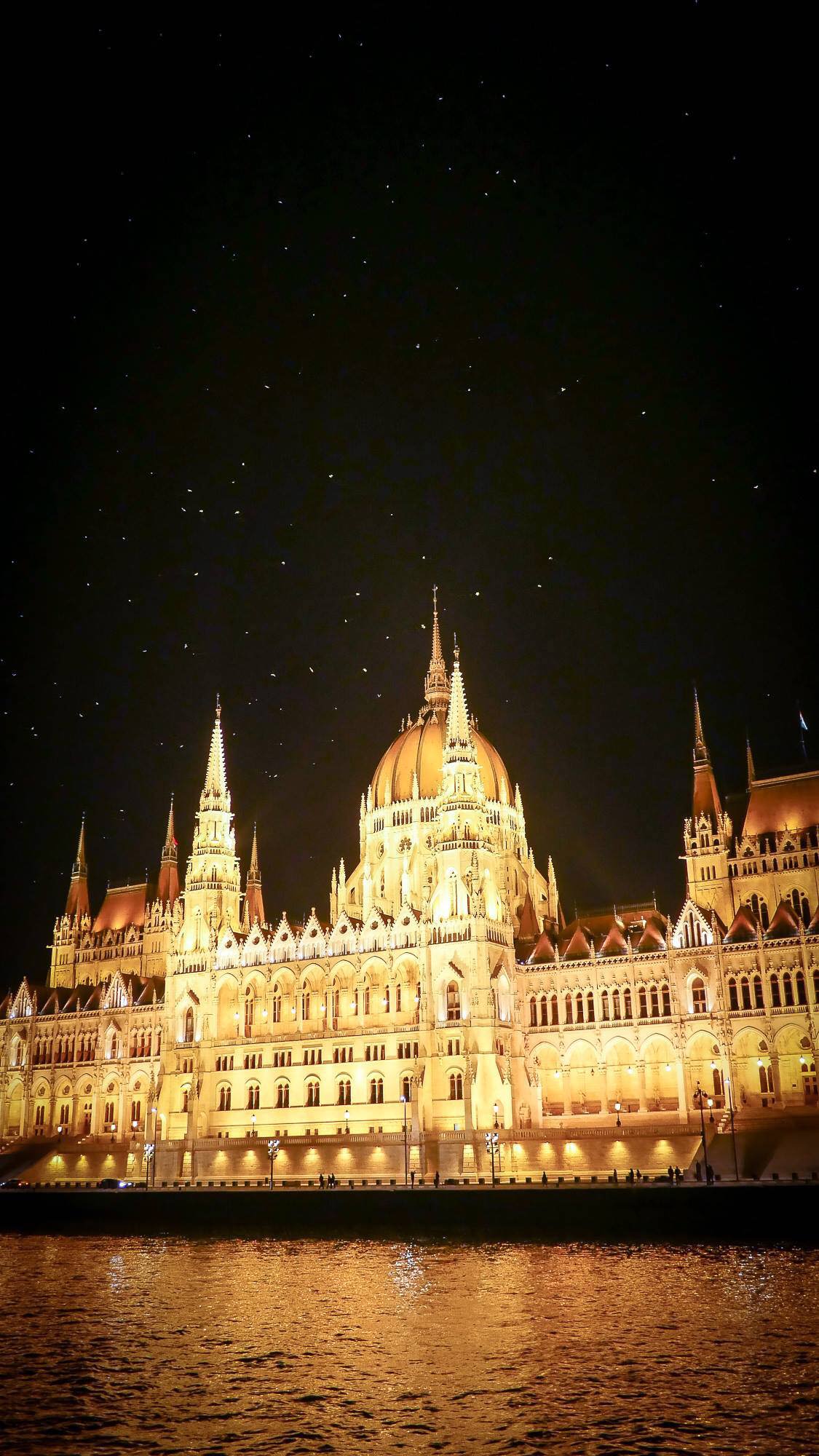 On last evening’s ‘illumination’ cruise on AmaSonata we passed Hungary’s lovely Parliament Building. Above the building are not stars but migratory herons, truly a sight to behold. © 2016 Ralph Grizzle

I just stepped off of AmaSonata this morning after two weeks of cruising on the Rhine, Main and Danube rivers. Part II of my report is coming this week, but as a teaser, I am sharing this photo taken last night on the Danube during a so-called “Illumination” cruise on AmaSonata.

We spent about 45-minutes cruising along the beautiful lighted skyline of Budapest. In this photo, Hungary’s impressive Parliament Building. No one on board could identify what we thought were stars above the building. As we got closer, the “stars” actually turned out to be birds. This morning, a local told me that the birds were migratory herons that appear only in very late summer and early fall. The spectacle was one of many that we experienced during two weeks on AmaSonata. Stay tuned for more.

Missed Part I? See What To Expect On AmaWaterways’ Magnificent Europe Cruise | Part I