It’s time to go river cruising again as we travel to Bucharest, Romania in early July to join Viking River Cruises’ Passage to Eastern Europe cruisetour itinerary. Travelling from Bucharest to Budapest, Hungary, our home on this 10-night itinerary will be Viking Embla, one of Viking River Cruises’ first Longships that entered service back in 2012. 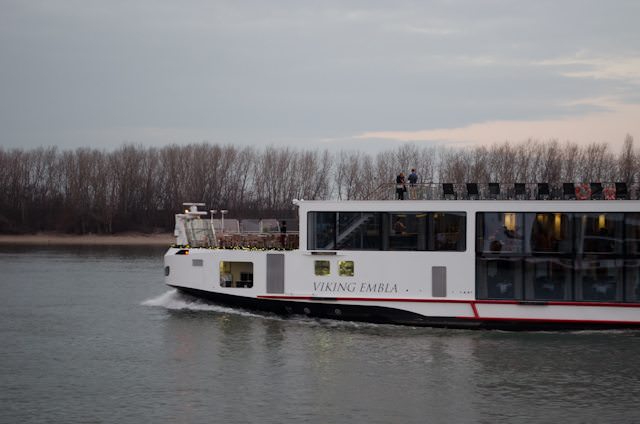 Join us for a river cruise through Eastern Europe aboard Viking Embla. Photo © Aaron Saunders

Viking’s near-identical Longships have become a sort of home-away-from-home for me. The more I sail aboard them, the more I come to appreciate these beautiful Longships for the relaxing, floating boutique hotels that they are. I know what to expect, from the onboard service levels to the cuisine and accommodations, and even after four straight years of sailing with Viking, the line continually finds little ways to tweak its product. Most guests will never see these minor enhancements; it could be a matter of relocating a light switch in a stateroom to make it more accessible, or offering a popular tour for free where once there was a small surcharge for it.

I notice those things, and I’ve made it a sort of mission of mine to keep up with Viking’s subtleties. But it’s that level of comfort and expected quality that helps river cruisers like me – and you – branch out into more exotic, off-the-beaten-path itineraries. And one of those just happens to be Viking’s Passage to Eastern Europe. 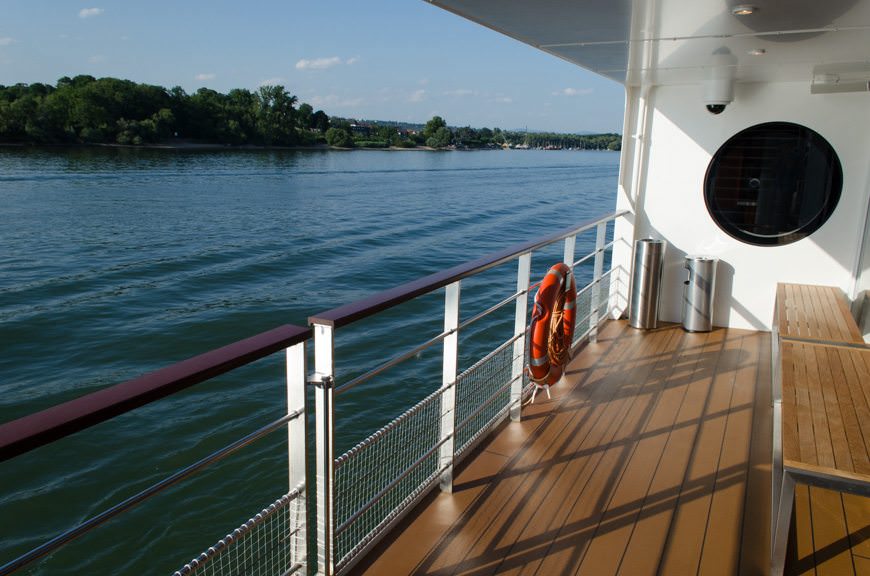 For the record, this isn’t your father’s Danube. The Danube inspires visions of Vienna, Strauss and Mozart. But this Danube – the Eastern Danube – is firmly entrenched in former Soviet territory. The cities and countries that line its eastern banks are rough, hard-edged and developing. If Vienna is the center of cultural history, places like Belgrade are the center of revolutionary history.

And yet, there is plenty to like about this part of Europe – and plenty of great Viking experiences to be had. We’ll be treated to folkloric performances in both Serbia and Hungary, and attend lectures on Serbian current affairs. We’ll cruise the famous “Iron Gates” of the Danube, visit the Kalemegdan Fortress in Belgrade, and visit the Buda Castle District in Budapest, recognized as a UNESCO World Heritage Site. 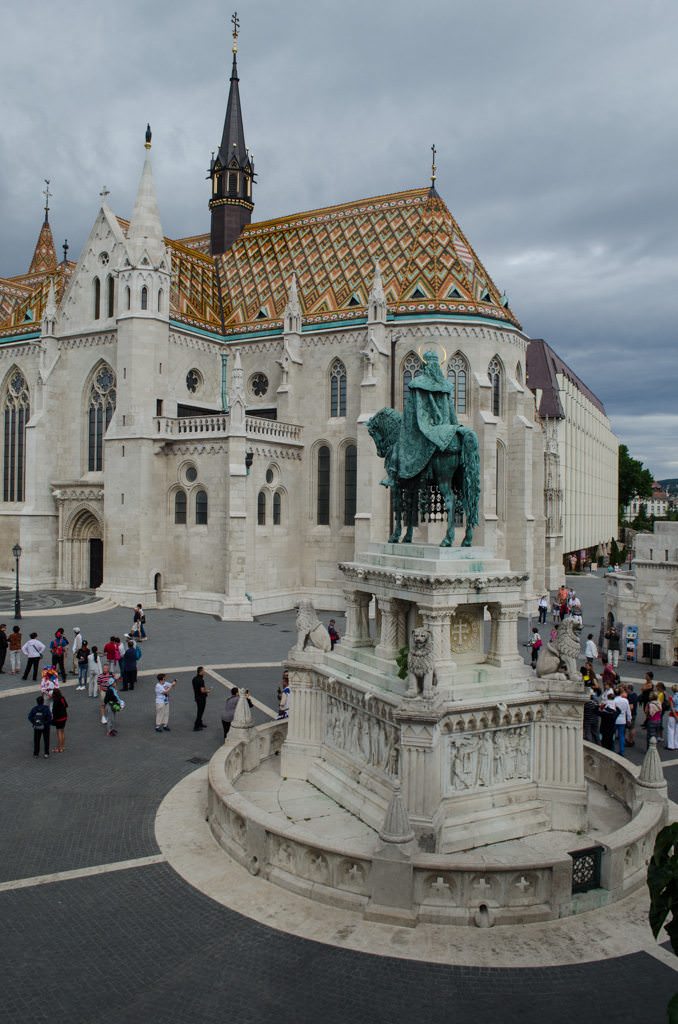 Our journey comes to an end in the beautiful city of Budapest, Hungary. Photo © 2015 Aaron Saunders

Viking also includes one-night pre-cruise stay at the InterContinental Bucharest on this itinerary, and a two-night stay at the Hilton Budapest, nestled just feet away from Fisherman’s Bastion on the “Buda” side of the Danube.

So what is it about Viking that makes me want to go back? It’s the little things: the gorgeous decanters that the line serves the Linie Aquavit in. The dedication to knowledge and information that’s exhibited in the cozy onboard library just off the atrium on the Viking Longships. The freshly-made fruit yogurt available at breakfast, and the wonderful themed evenings like Bavarian Night. It’s the crew – who are always personable and friendly – that make returning to Viking such a pleasure.

Finally, it’s also the décor, the Scandinavian influence of which I find comforting and soothing to the senses.

For me, returning to Viking and sailing aboard Viking Embla is as exciting as the destination itself. It’s the first time I’ve personally been to any of these ports of call (except Budapest) before, and I can’t wait to invite you all to cruise along with me – virtually – as we sail the Danube aboard Viking Embla! 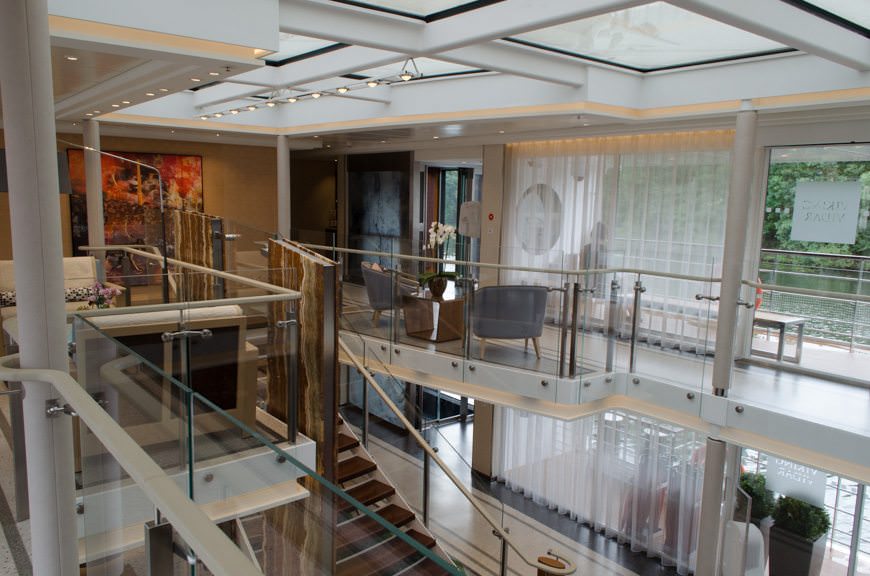 Our Voyage Report from onboard Viking River Cruises’ Viking Embla in Eastern Europe will begin on July 6, 2016 from Bucharest, Romania! Be sure to follow along on twitter @deckchairblog or using the hashtag #LiveVoyageReport.