Avalon Waterways traces its roots back to 1928. It was back then that the parent company’s founder, Antonio Mantegazza, used a rowboat to transport goods across Switzerland’s Lake Lugano. His business evolved into motorcoach tourism and expanded into an international travel brand.

Today, Group Voyagers had been a leader in escorted tours of Europe for more than 75 years — under well-known brands such as Globus, Cosmos and Brennan Vacations — but it was not until 2004 that the company launched Avalon Waterways and its fleet of royal-blue river cruisers. 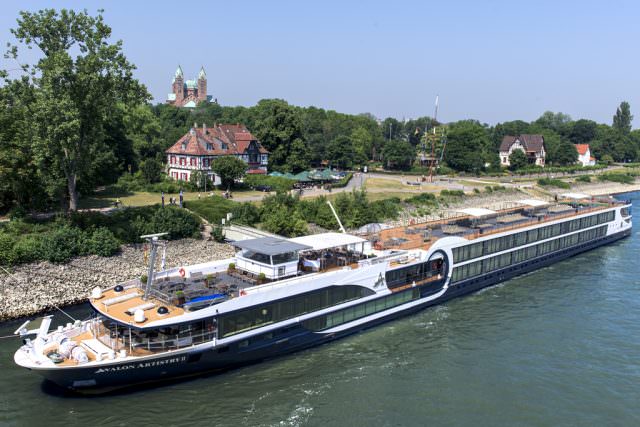 The company claims to have been the first to have introduced floor-to-ceiling windows and French balconies on two decks of every vessel. The company also says it was the first to bring larger staterooms and deluxe hotel-style amenities to an entire fleet — and to introduce “Suite Ships” with open-air balconies. 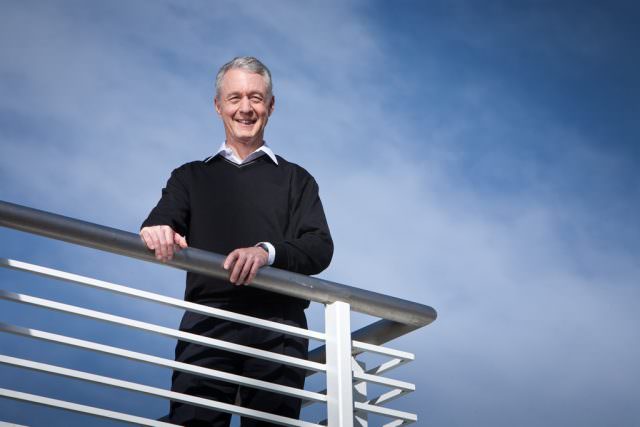 I spoke with Patrick Clark, managing director of Avalon Waterways, who says that Avalon is “just built differently.”

How so? Check out our Avalon Waterways profile.