You are here: Home / Cruise Companies / AMAWATERWAYS / How You Can Cruise For ‘Free’ On AmaWaterways’ In Celebration of Wine Voyages

Even better, bring a group and you may cruise for free. 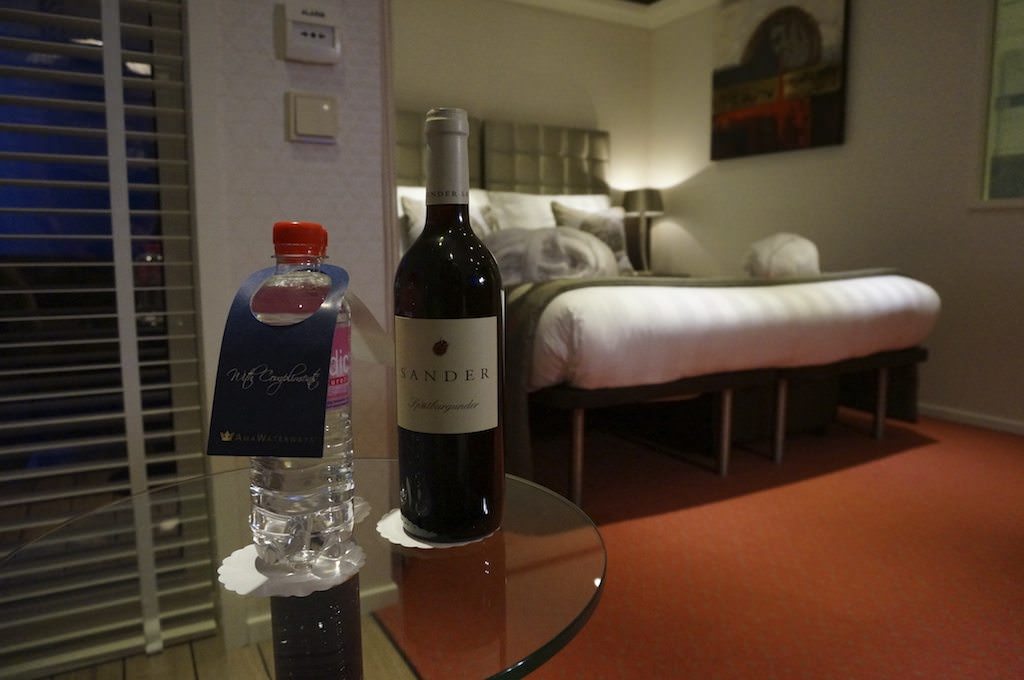 The Backstory of AmaWaterways’ In Celebration Of Wine Cruises

A few years back, AmaWaterways unveiled a series of special wine-themed river cruises. At first, just a handful of itineraries and sailing dates were available for what the line had dubbed its In Celebration of Wine specialty theme cruises. That quickly changed: The cruising public booked these voyages faster than the line had anticipated. The following year, more wine-themed voyages were added, with more still the year after that.

That trend continues in 2016, with 35 different wine-themed departures spanning nearly every European itinerary the line offers, from Bordeaux to Portugal’s Douro River to the Danube, Main and the Rhine.

You’ll Learn From The Experts 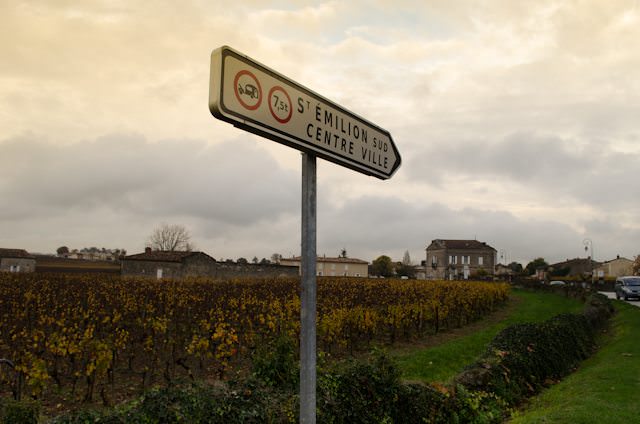 Special guest speakers reveal their passions for wines – and the wine-growing regions around the world, like the famous Bordeaux region in France. Photo © 2014 Aaron Saunders

Each voyage is distinguished by having either one or two dedicated wine hosts onboard – or an entire family, like the Foppoli Family of Foppoli Family Wines in Sonoma County, California.

Immersive Activities For Everyone 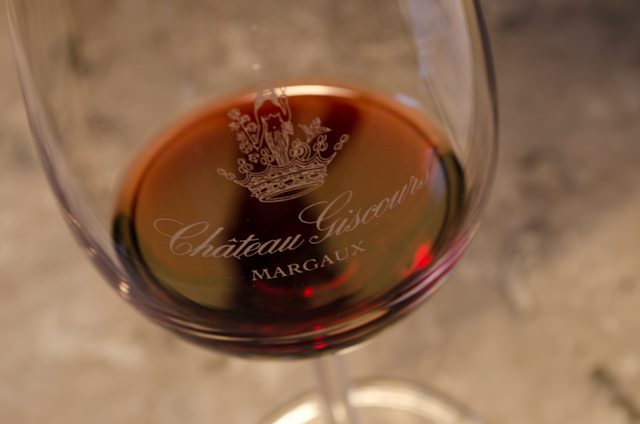 In addition to having onboard guest lecturers who are deeply involved in the wine industry, these voyages also include a host of additional extras that most normal sailings on AmaWaterways do not.

The “In Celebration of Wine” departures include complimentary lectures, wine tastings, exquisite cuisine with specially-paired wines, and excursions to historic vineyards and wine cellars that are tailored to each destination-specific itinerary.

Guests will have the opportunity to learn about the centuries-old traditions that accompany modern-day winemaking, sample one-of-a-kind vintages and enjoy private wine-themed excursions that aren’t available on non-wine themed voyages.

You’ll also have the opportunity to learn about wine’s often complex and surprising history. For example, you likely didn’t know that every year on the third of November, over a million cases of Beaujolais Nouveau are rushed to Paris. It’s a breakneck competition between vintners as they race to see whose Beaujolais Nouveau will be the first to be uncorked at midnight. The event is so popular that in the last few decades that what started as a local annual tradition has morphed into a national celebration in France.

Other highlights on these wine-themed river cruise journeys can include enjoying local music and newly pressed wine at a rustic Austrian tavern; sampling the Alsatian wines in Colmar, the French “Capital of Alsatian Wine”; and a German “Oktoberfest” experience in the village of Vilshofen, held year-round exclusively for AmaWaterways guests.

Do You Need To Love Wine To Appreciate These Sailings? 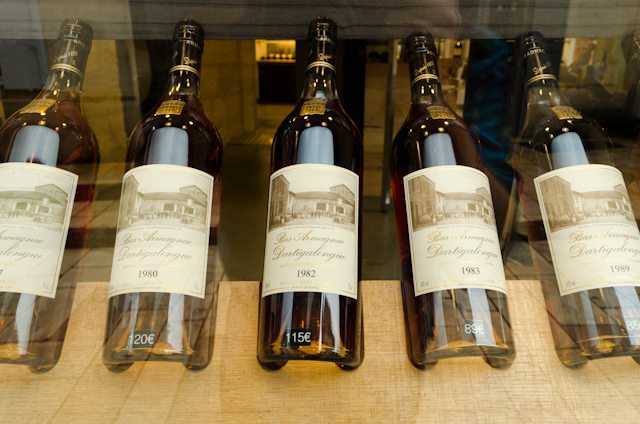 You don’t need to be a wine connoisseur to appreciate these sailings – though a love of wine certainly does help! Photo © 2014 Aaron Saunders

While you don’t need to be a wine connoisseur by any means, to get the most out of AmaWaterways’ In Celebration of Wine sailings, it certainly doesn’t hurt to have an adventurous appreciation for wines.

Think you don’t like Rieslings? You may think otherwise after you’ve sampled some of the delicious Germany and Austria with AmaWaterways. The same goes for France, where the sheer selection of wines, champagnes, and dessert wines like Sauternes can be overwhelming.

Of course, you don’t have to imbibe at all if you don’t want to – participation in these tastings is entirely voluntary, and even non-drinkers can  appreciate the special excursions to local vineyards to see the production of wine and hear about its historic origins and traditional production methods.

Still, with more departure dates than ever before on nearly every European river cruise itinerary in the AmaWaterways lineup, it’s hard to resist these alluringly cultural In Celebration of Wine sailings.

They’re proof of river cruising’s growing diversity – and of AmaWaterways’ desire to continually offer past and present guests more than they might expect.

How You Can Cruise For ‘Free’

In three words: Bring a group.

Wine cruises represent the most popular group opportunity on AmaWaterways. Bring enough friends and family, and you may qualify for a free cabin. Ideally, you should be able to recruit a group of 30. That’s the optimal size for private tastings in the Chef’s Table, a speciality restaurant situated aft on deck three on AmaWaterways’ vessels.

With a minimum of 35 full-paying guests, the group also gets its own exclusive bus and English-speaking guide for shore excursions.

One key to success is to have a great presenter. It’s preferable to have presenters who already have a following in the community. Presenters should be able to conduct at least three wine lectures during the cruise, AmaWaterways’ co-founder Kristin Karst told us. And they can bring their own wines.

You’ll need to work with a travel agent to put together a group, but if you have enough friends (or family – or both) who will travel with you, start the conversation with your preferred travel agent for planning 2017 group cruises (2016 has little, if any, space).

AmaWaterways’ wine cruises are ideal for anyone looking to bring a group on board, and if you do it properly, you may be able to secure your own cabin for free.