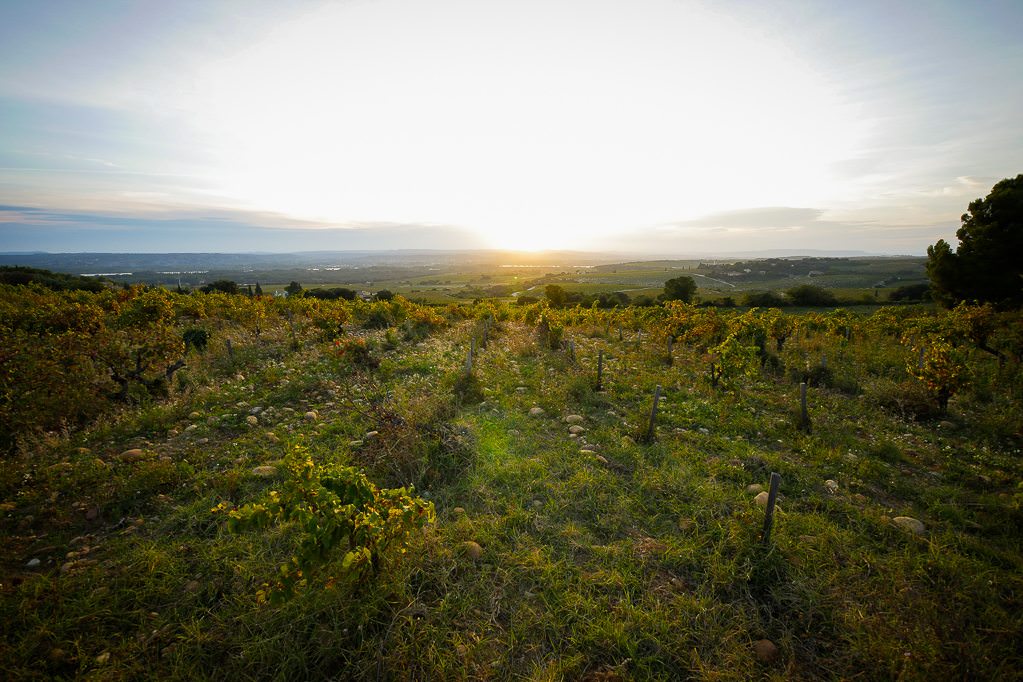 On Monday, I’ll begin a journey from Asheville to Arles, where I’ll play host to a small group as we explore the beautiful Languedoc-Roussillon region in the south of France — on a luxury barge.

Our trip begins in Arles, where we’ll spend two nights in a luxury hotel in the village where Vincent Van Gogh lived during 1888 and 1889. The ill-fated artist was seeking refuge at a time when he was ill from drink and suffering from smoker’s cough.

We’ll spend time exploring Arles, followed by a full day of sight-seeing in Avignon, home to the Pope’s Palace; Chateauneuf du Pape, with its famous vineyards; and Pont du Gard, the ancient Roman aqueduct that is among the most beautiful monuments that I’ve ever seen.

We then board our home for the next six nights, CroisiEurope’s Anne-Marie, a luxury, all-inclusive hotel barge to cruise along the Canal du Rhone-à-Sète.

Our journey ends in Montpellier, one of France’s most beautiful cities and one that I look forward to seeing for the first time.

We’ll be barging through one of the largest wine-producing regions in France, so we can be assured good wine and food. The Languedoc-Roussillon region itself is a nature-lover’s paradise, with two mountain ranges, the Monts d’Espinouse and the Pyrenees; a huge natural park, the Parc Naturel Regional du Haut Languedoc; the beautiful beaches of the Mediterranean; and natural caves like the Gorges du Tarnes. We’ll enjoy all of that, plus beautiful villages with Medieval architecture, forts and castles, and perhaps we’ll hear some of the traditional languages, Occitan and Catalan.

You can follow our journey here on River Cruise Advisor. The posts may be sparse, because of internet connectivity and the fact that I’ll be focused on assuring that everyone is having fun, but I’ll do what I can. I’ll also post a bit during our time “out in the field” to Instagram, @avidcruiser on Twitter and Avid Cruiser’s Facebook page.

I’m planning on hosting at least two more luxury barge trips in 2016, so if you are curious at all as to what these trips are all about, check rivercruiseadvisor.com each day between now and June 26 for updates of how we are spending our days.