Great news for solo travellers who are looking to experience the legendary waterway of America: The American Queen Steamboat Company is offering guests waived solo supplements on select Mississippi River departures aboard the elegant American Queen, and on the Columbia & Snake Rivers aboard the American Empress. 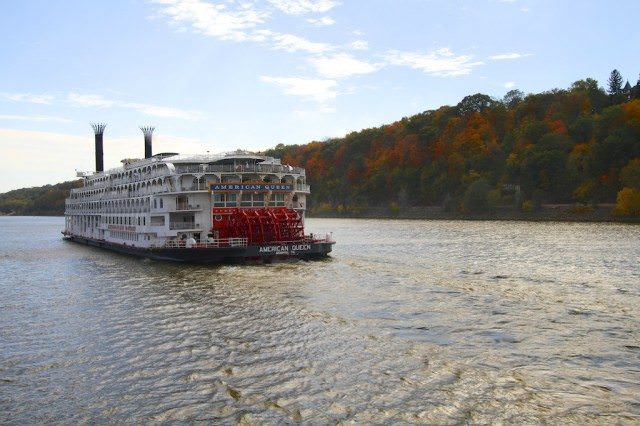 Sail aboard the American Queen this summer – for less. © Ralph Grizzle

On the Columbia & Snake Rivers, guests can choose from eight fall voyages departing between September 5 and November 7, 2015. These nine-night itineraries operate between Portland (Vancouver, WA) and Clarkston, Washington aboard the American Empress.

It’s not just solo travellers that can benefit from this promotion: Those sailing double-occupancy in a stateroom can also save up to 30 percent per stateroom off published fares.

Of course, there’s a few caveats with this offer: It is only available on the select sailings outlined on the American Queen Steamboat Company’s website, on new bookings paid in full by June 30, 2015. 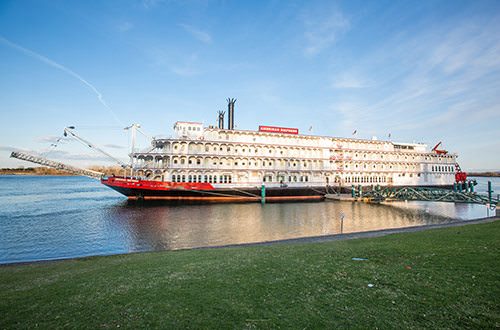 The line is also offering some other specials at the moment, including the ability to save up to 60 percent per stateroom for guests booking Categories F & G aboard American Queen on select Mississippi voyages between May and September; and Categories D & E on select American Empress voyages between June and November of this year.

As with the waived solo supplement offer, these promotions must be booked by June 30, 2015 and are valid on new, fully-paid at time of booking reservations only.

Still, if you’ve got the vacation fund sorted out and ready to go, these can be a great way to see some of the great rivers of America – for less.

More information on the American Queen Steamboat Company, its fleet and destinations, can be found by viewing our company overview here on River Cruise Advisor.