What makes a river cruise? Is it the smaller ship, the fact that the cruise takes place on an inland waterway, or all of the above?

One deep-ocean cruise line wants to change the way you think about river cruising: UK-based Fred.Olsen Cruises is sending their 929-guest Braemar on a series of ‘river cruises’ from Southampton, England. These voyages begin in March of 2016, and continue until 22 November 2016, split between both Braemar and her larger fleetmate Balmoral. 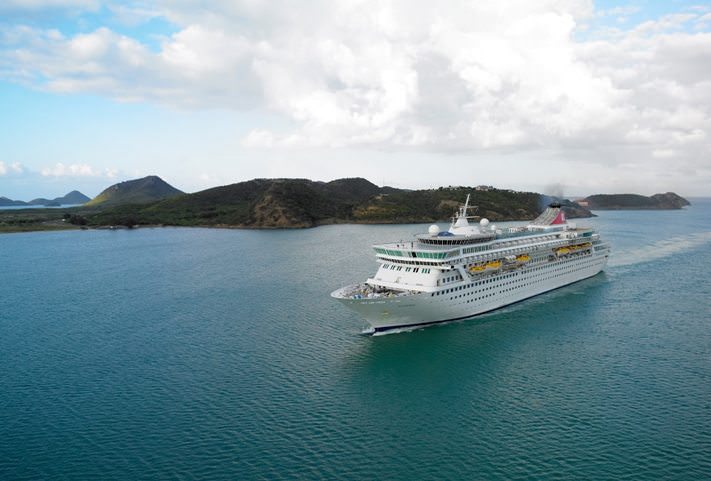 Along with Braemar  Fred.Olsen’s Balmoral (pictured) will offer a handful of river cruise-esque itineraries in 2016. Photo courtesy of Fred. Olsen

These river cruise itineraries do indeed sail (at least partially) some of the rivers in Europe. Itineraries and departures include:

Nathan Philpot, Sales and Marketing Director for Fred. Olsen Cruise Lines, said: “When we say that our fleet of smaller-sized ships can take you places that others can’t, we really mean it. All of our unique cruise itineraries have been expertly planned to make the most of our size advantage, docking closer to the centre of some of the world’s most beautiful cities, with scenic cruising of rivers, canals, lochs and fjords along the way. Plus, we are offering even more overnight stays, so that guests can make the most of their time in the destinations.”

We wrote about Fred. Olsen’s first river cruise plans last year, and by all indications they appear to be so successful that they have added additional voyages in 2016. But it does beg the question: what makes a river cruise? Certainly the experience guests will receive aboard Braemar and Balmoral will be enjoyable, but it will be vastly different from a much smaller ship carrying between 100 and 190 guests on the waterways of Europe.

What do you think? What makes a river cruise? Do Fred.Olsen’s plans interest you? Let us know!