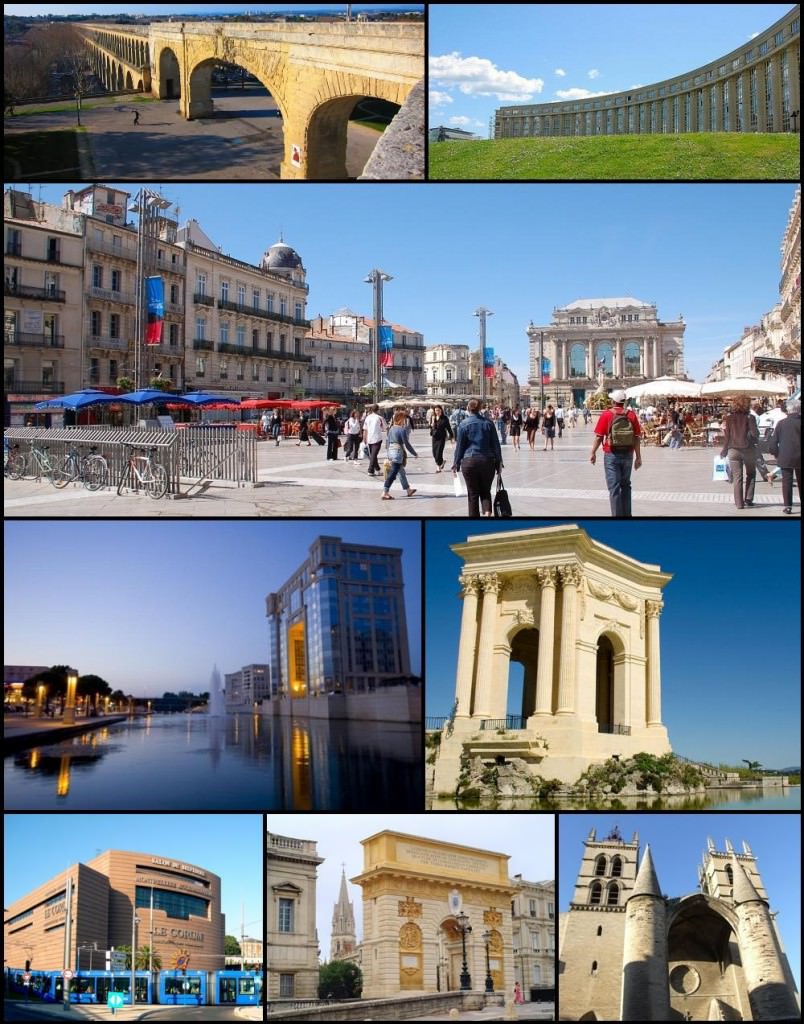 As one of France’s most famous and beautiful cities, Montpellier draws in thousands of French and foreign visitors throughout the year. With its breath-taking views, its vibrant energy, and its absolute uniqueness, it is no wonder that it has won an important place in the heart of anyone who has been lucky enough to see the capital of the Languedoc-Roussillon region.

With one of the oldest universities in the world and a large student population, the city is full of life, cultural events, cheap bars, food from all over the world and amazing diversity. Add to this the city’s rich history, gorgeous architecture,and tradition and you’ll get one of the best city experiences in the entire European continent.

What is interesting about Montpellier, is that, unlike most other important French cities, it was never colonized or inhabited by the Greeks and Romans. Although Roman architecture and ruins are a factor that brings charm to many French cities, for Montpellier it is actually an advantage to not have this heritage. This unique history has resulted in equally unique architecture and beautiful sites unlike any other in the entire country.

This is particularly true for the city’s historical center. On a visit to the center you can see Montpellier’s most important square, la Place de la Comedie, visit the incredibly quaint and mysterious Antigone District, and take a peaceful stroll along the famous Esplanade. Montpellier has something for everyone: From the glamorous shopper to the free-spirited bohemian, Montpellier attracts and charms them all.

We’ll be visiting Montpellier on Ralph Grizzle’s June 17, 2015 barge cruise in the south of France. 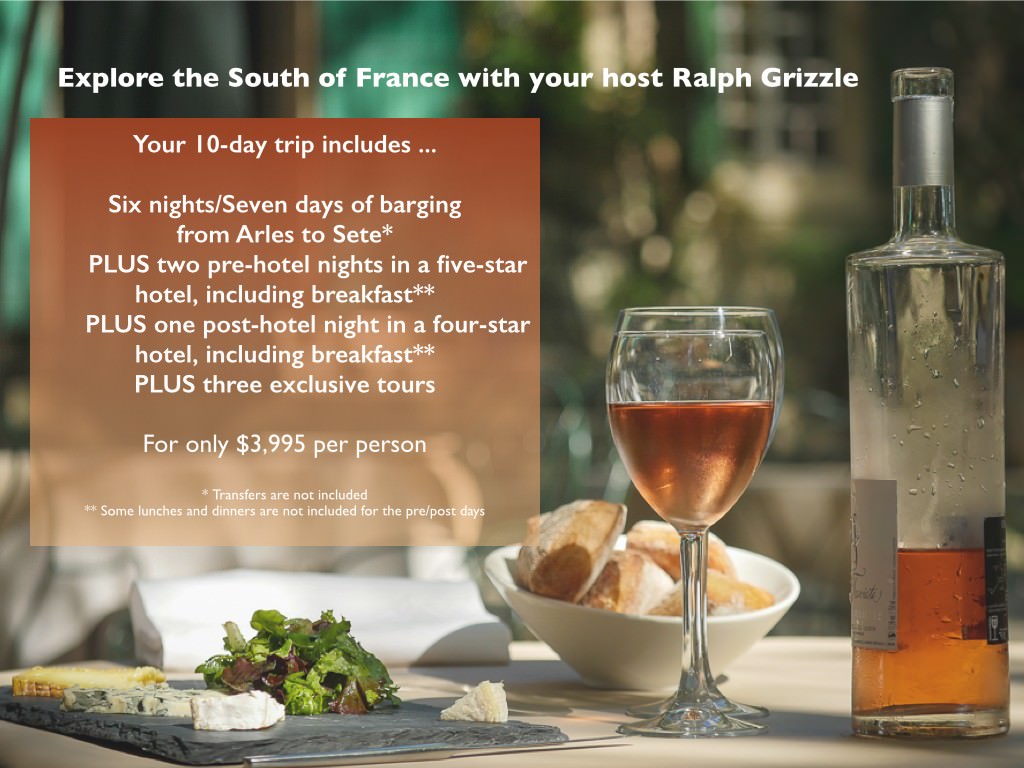