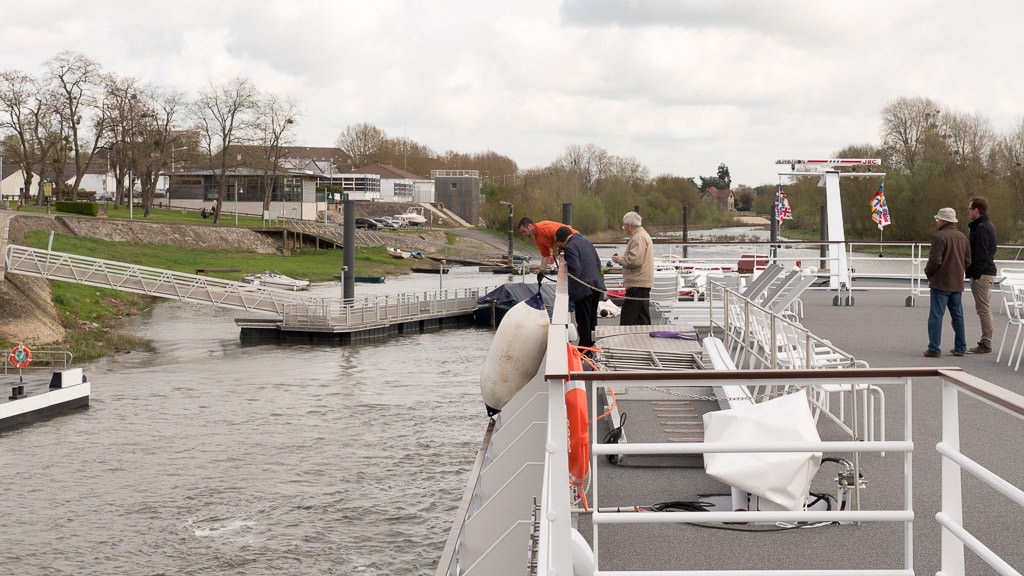 Preparing to tie up in Ancenis. © 2015 Ralph Grizzle

We spent the morning cruising along the Loire River to the small town of Ancenis, with its stately castle, built in 984, overlooking the river. Loire Princesse tied up to the dock, and we boarded a motorcoach for an excursion into Muscadet country. Muscadet is a regional wine made from the Melon de Bourgogne grape, and it has been our featured complimentary white wine during dinner each evening on board Loire Princesse. 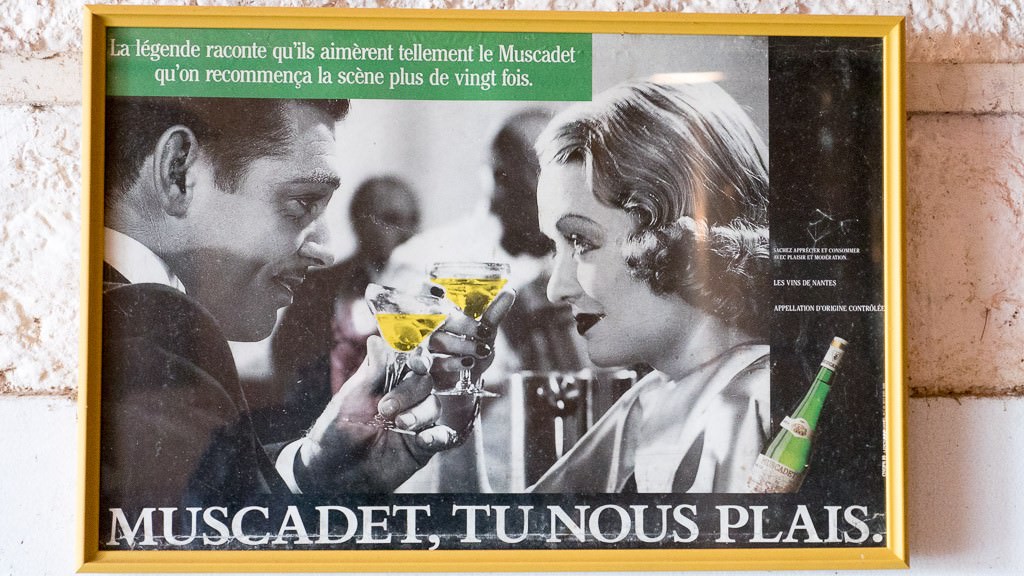 Our guide, a German who has been living in the region for 25 years, said that he had never seen a boat like this arrive in Ancenis. “It is a moving experience for me,” he said. Indeed, Loire Princesse is making history as she paddles up the Loire. As noted in video below, the innovative vessel is able to navigate water only a couple of feet deep.

Our tour took us to the town of Clisson, a medieval city with 15th century vestiges and an Italian feel. We walked the streets, crossing the bridges that spanned over the two rivers that meet here, and admiring the fortifications here on what was the border of Brittany and France.

Our tour took us to the Château Cassemichère, a wine chateau where we learned about – and tasted — the locally produced wines, including Muscadet, a dry, light and fruity aromatic wine.

We returned to Loire Princesse for a nice dinner on board, a delicious lamb stew, and overnighted in Ancenis. 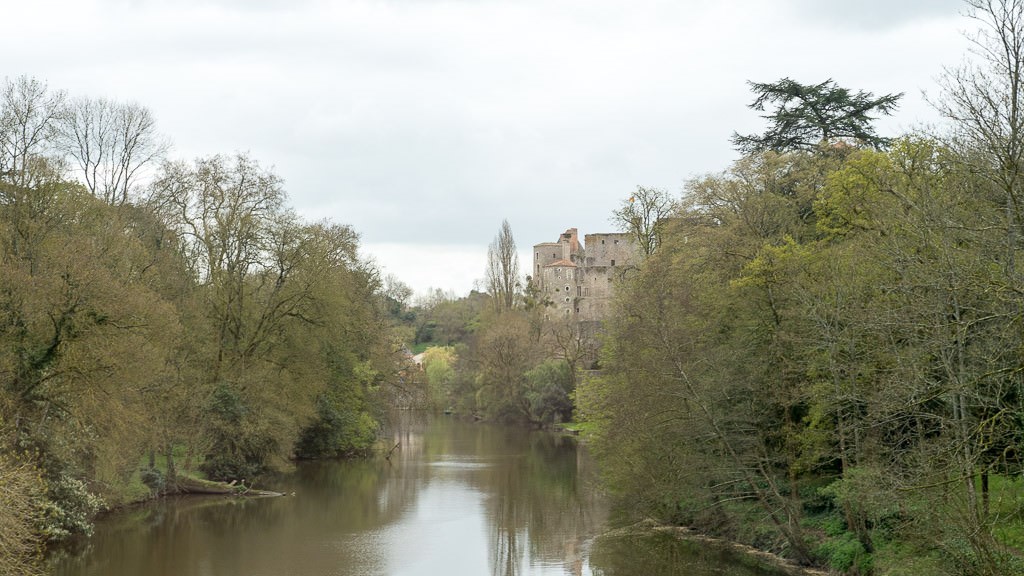 Beauty of the rivers of the Loire Valley. © 2015 Ralph Grizzle 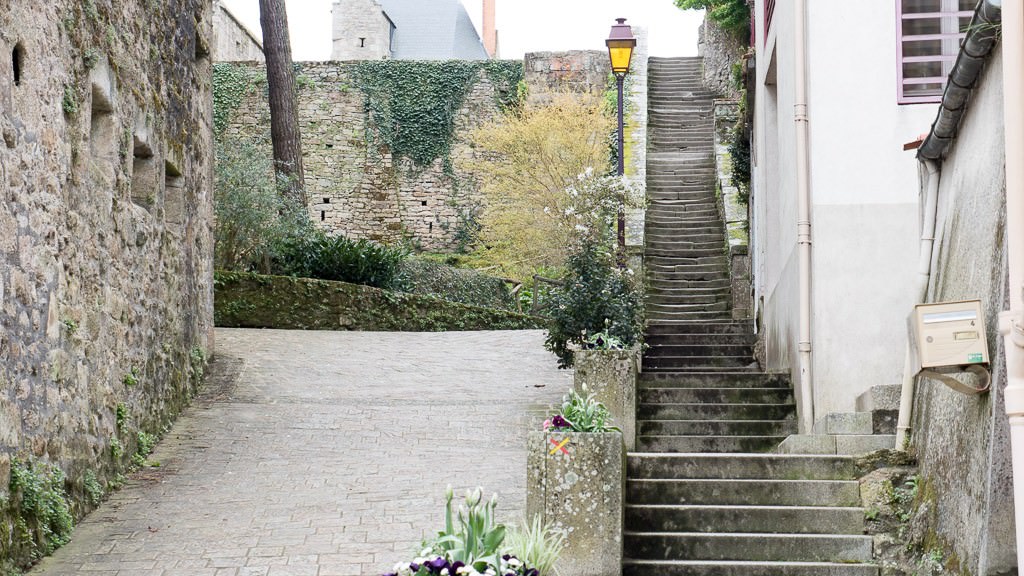 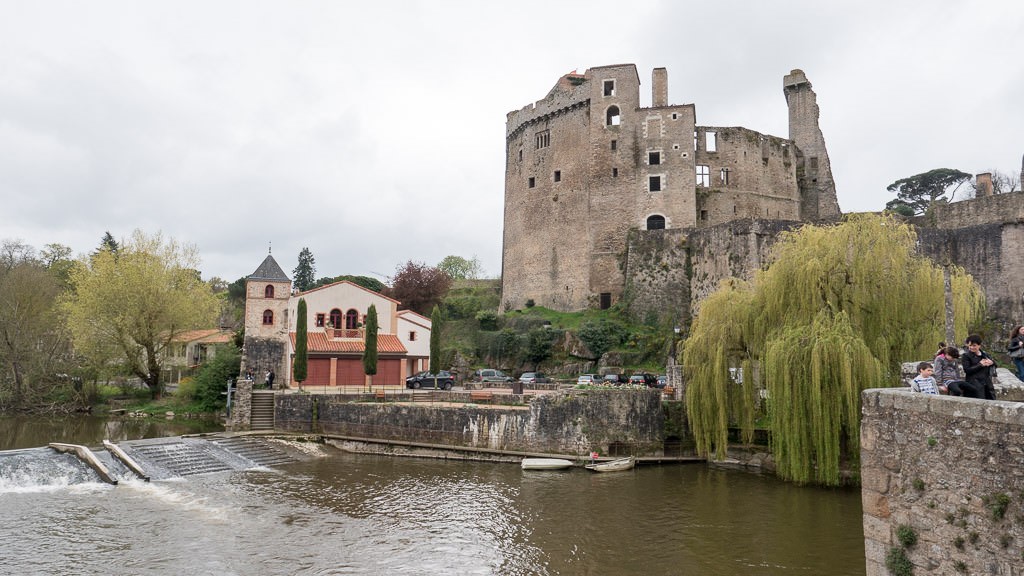 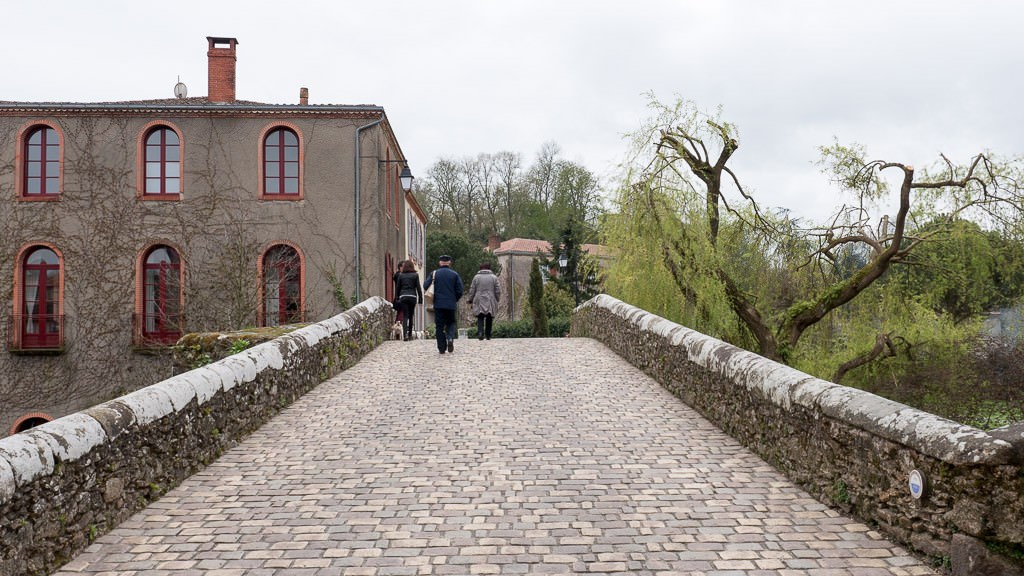 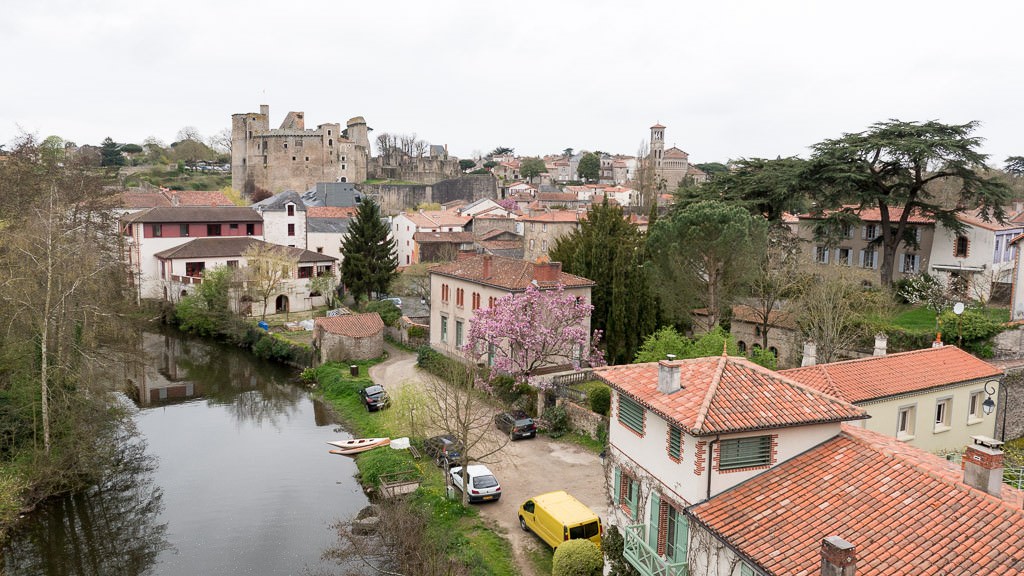 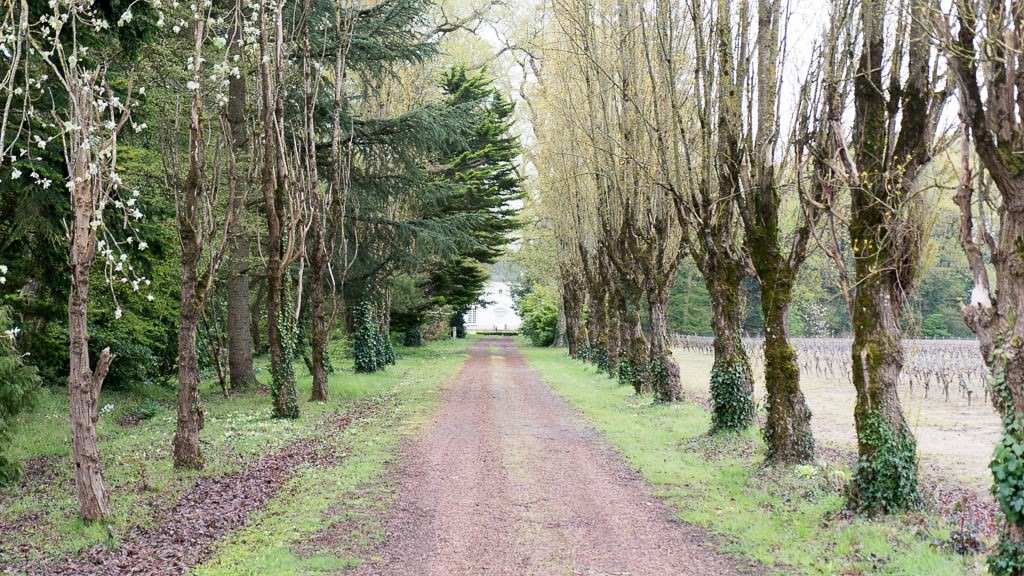 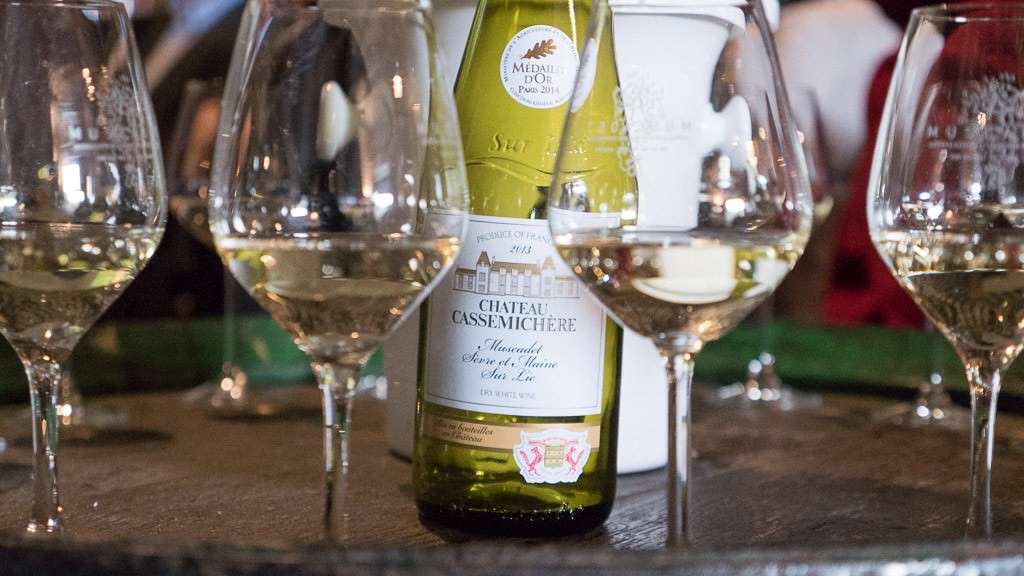 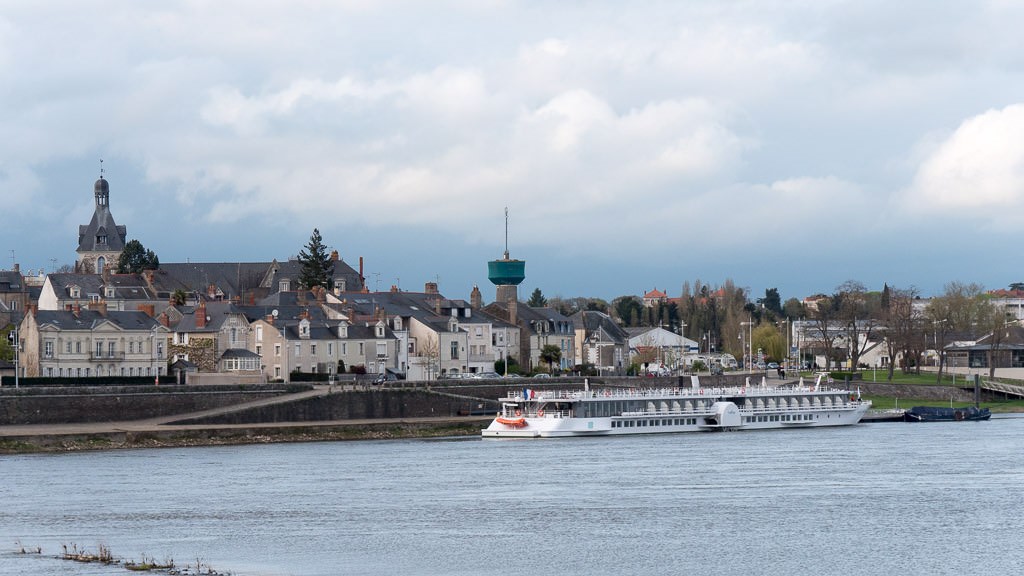