River cruising isn’t just great for couples – it’s ideal for families as well. Being able to unpack once, yet sail to a number of exciting European towns, cities and landmarks takes away the logistical hassles that can plague land vacations. There’s no early hotel check-outs, no repeated loading of luggage onto motorcoaches. For families with kids or teenagers (and plenty of luggage), a river cruise is like the ideal vacation, wrapped up in a neat little package.

Uniworld Boutique River Cruise Collection has made special strides to cater to families when families need to cruise: during the popular summer months, and again during the Holiday season. 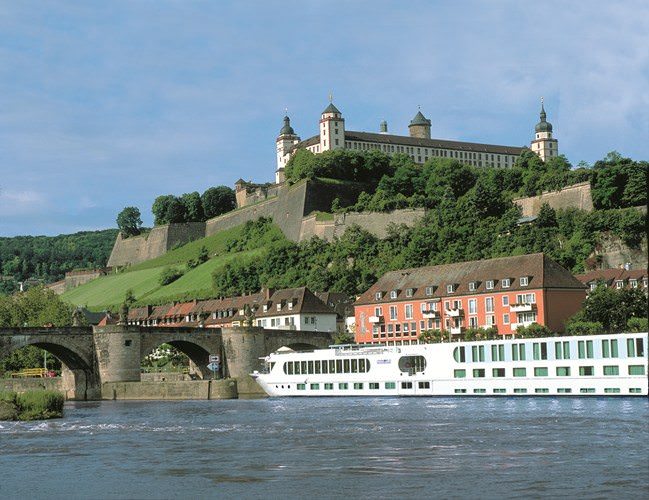 To that end, the line has three separate itineraries – and six departure dates – that have been designed specifically for families wanting to river cruise their way through Europe.

During the months of July and August, Uniworld has two unique itineraries and four sailing dates to cater to families: the weeklong Castles along the Rhine voyage from Amsterdam to Basel; and the striking Paris & Normandy voyage that spans a week in length and operates roundtrip from Paris, France.

Departing on July 8 and 15, 2015, Uniworld’s family-friendly Castles along the Rhine voyage sails aboard the intimate River Empress, which was launched in 2001 and completely remodeled this year. She carries just 132 guests, and on this sailing, visits some of the Rhine’s most spectacular sights. Guests will be able to experience four countries – Switzerland, Germany, France and the Netherlands. Indeed, for much of its length, the Rhine acts as the physical border between France and Germany.

In addition to Amsterdam and Basel, these Castles along the Rhine voyages include port calls in Breisach, Kehl (for Strasbourg), Germersheim (for Speyer), Rudesheim, Koblenz, and Cologne, with its imposing gothic Cathedral – also a UNESCO World Heritage Site. 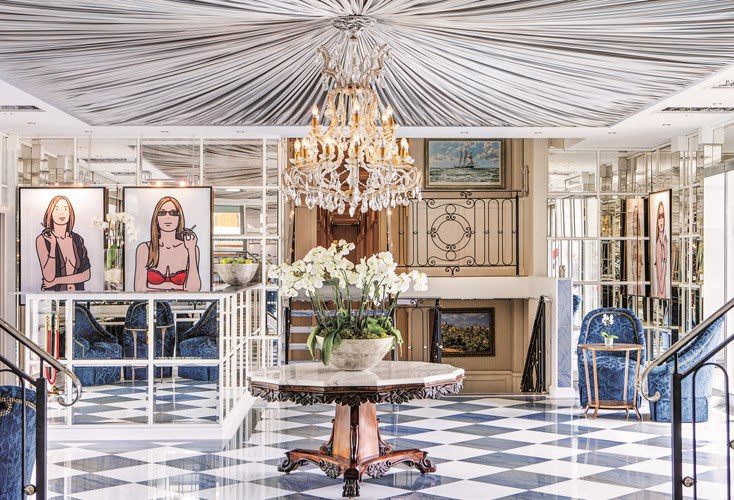 The interiors of Uniworld’s ships are as distinct as the destinations they sail to. Photo courtesy of Uniworld Boutique River Cruise Collection

On July 5 and August 2, 2015, families can travel to Paris to take part in Uniworld’s spectacular Paris & Normandy itinerary. Sailing aboard the River Baroness, families will have a firsthand glimpse into history. It’s difficult to not be moved by the D-Day memorial sites and the beaches of Normandy that served as a turning point in World War II. Families will also visit the square in Rouen where Joan of Arc was martyred. Artists will delight in Monet’s Giverny and Van Gogh’s Auvers-sur-Oise. And all Francophiles will embrace the indelible, ineffable magic of Paris.

Outside of the summer months, there’s still another option for families to enjoy river cruising throughout Europe, and it’s one of the best times to see Europe’s beauty and splendour: Uniworld’s Classic Christmas Markets voyage from Nuremberg to Frankfurt.

Sailing along the Danube, families will get to experience Europe’s traditional Christmas Markets as they sail aboard the elegant River Queen. Adults can indulge in Gluhwein (mulled, spiced wine), while kids can enjoy kinderpunsch – typically spiced apple cider – along with a variety of traditional Holiday delicacies. 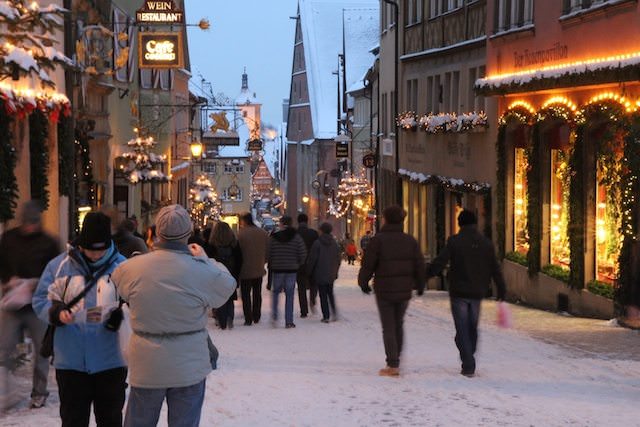 Even better for families, Uniworld’s river cruises are completely all-inclusive, meaning extra costs are not a factor once onboard. For a family of four, that can save hundreds of Euros on soft drinks, juices, coffees and excursions – not to mention wine and drinks for Mom and Dad. Uniworld’s fares include all gratuities onboard and onshore; unlimited beverages onboard including an extensive selection of distinctive wines, craft and regional beers, spirits, cocktails, and non-alcoholic beverages; shore excursions with local experts as your guide; free Internet and Wi-Fi; and all arrival and departure day transfers.