We always write about river cruises here on River Cruise Advisor, but in the next few weeks we’re going to give you the opportunity to virtually sail along with us as we sail on two very different river cruise lines to two unique destinations within Europe.

Beginning Friday June 20, River Cruise Advisor’s own Avid Cruiser, Ralph Grizzle, will embark CroisiEurope’s Botticelli in the magical city of Paris, France for a weeklong voyage along the Seine to the beaches of Normandy. 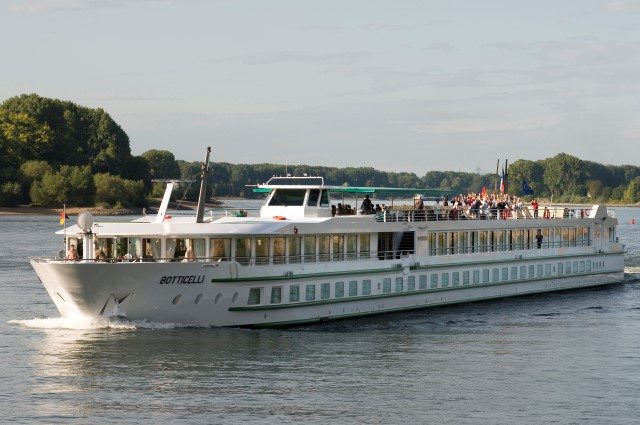 CroisiEurope’s Botticelli is a sister-ship to Seine Princess. Photo courtesy of CroisiEurope.

Besides Paris, Ralph’s journey will also take him to Vernon, Caudebec-en-Caux, Honfleur, Rouen and Les Andelys, where CroisiEurope offers an optional excursion to Martainville Castle.

Of course, the history of Normandy and the 70th Anniversary of the D-Day Allied invasions during World War II will feature prominently in this itinerary. But it’s also noteworthy for another reason: CroisiEurope only recently began actively targeting the North American cruise market, and Ralph’s trip will be an excellent opportunity to discover what has made this Strasbourg-based line – which is still family-owned – so successful within Europe. 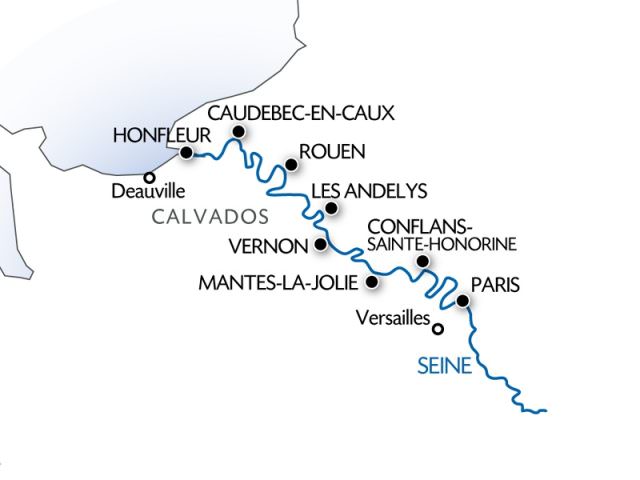 CroisiEurope’s Seine itinerary will take River Cruise Advisor’s Ralph Grizzle to the beaches of Normandy and back. Illustration courtesy of CroisiEurope.

Botticelli is what CroisiEurope calls a “4 Anchors” ship – meaning, one of the line’s more deluxe vessels. She was built in 2004 and has a capacity of 151 guests.

If you have questions about CroisiEurope, ask away! Ralph’s day-by-day reports will be posted here as they are filed.

In early July, I (Aaron Saunders) will travel to Budapest, Hungary to board Emerald Waterways’ Emerald Sky on a voyage along the Danube to the historic German city of Nuremberg.

Not only is the Emerald Sky brand new, but so is Emerald Waterways: in effect, both began true operations this April. An offshoot of Australian Scenic Tours, Emerald Waterways has a look, feel and style that’s all their own. They’re designed to offer a modern, trendy river cruise product at an affordable price. So while that means slightly less inclusions than their more expensive counterparts at Scenic, it doesn’t mean skimping in the features department: Emerald Sky even has a swimming pool that can convert to a cinema in the evenings.

My journey will run here on River Cruise Advisor from Saturday, July 12 to Sunday, July 20, 2014. Emerald Waterways is the newest kid on the block in the river cruise industry, so don’t hesitate to ask questions both in advance and during the voyage. 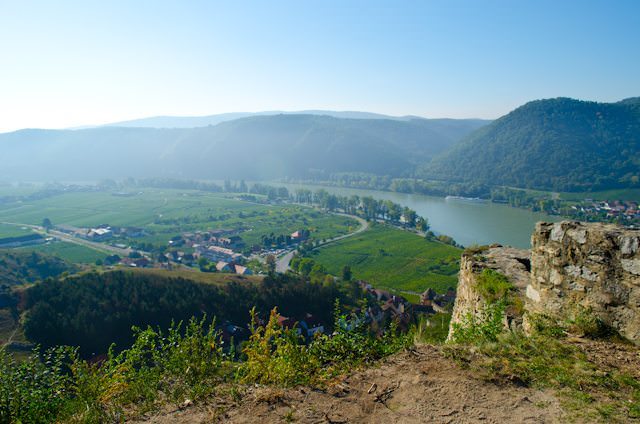 The Wachau Valley is noted for its wine production – and its apricots. We’re headed here this July aboard Emerald Waterways. Photo © 2013 Aaron Saunders

But we’re not stopping there – there’s going to be plenty of live coverage from waterways around the world coming here in the next few months, offering a first-hand look at just how diverse the river cruise industry has become.