The Columbia and Snake Rivers could very well be the fastest-growing river cruise destination in North America. Un-Cruise Adventures recently announced the addition of even more river cruises through the Pacific Northwest aboard their 88-guest S.S. Legacy, a modern cruise ship built in the style of a traditional turn-of-the-century coastal steamer. 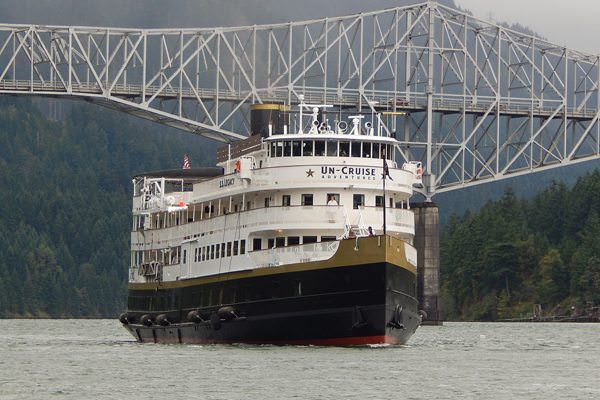 “The popularity of USA river cruising is growing,” said Captain Dan Blanchard, CEO. “You don’t have to travel to Europe for a scenic, inclusive river cruise when we have one right here in the United States on the historic Columbia, Snake and Willamette Rivers. We sail roundtrip Portland, Oregon for convenient air connections.”

In 2015, the S.S. Legacy will sail 34 departures of Un-Cruise Adventures’ highly-popular Columbia, Snake and Willamette Rivers itinerary between April and November. Sailing roundtrip from Portland, Oregon, this itinerary holds a wealth of unique features. Over the course of seven days, guests will get to: 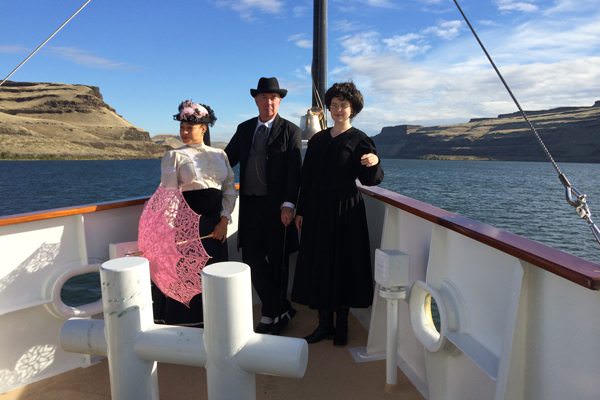 Guides in period costumes help guests understand the history of the places they’ll sail to. Photo courtesy of Un-Cruise Adventures

Extensive enrichment options are part of every voyage, and guest lecturers and entertainers are also featured aboard select itineraries. Lewis & Clark expert Todd Webber will join four departures in 2015 to provide insight into the famed pair and their expedition, while singing duo Letters from Home will bring their 1940’s style of music, dancing and comedy to the October 11, 2014 departure.

Un-Cruise’s departures aboard the S.S. Legacy include guided tours in each port of call; innovative meals; and complimentary premium wines, beers and spirits. Taxes, fees and transfers are also included in the cost of each cruise. 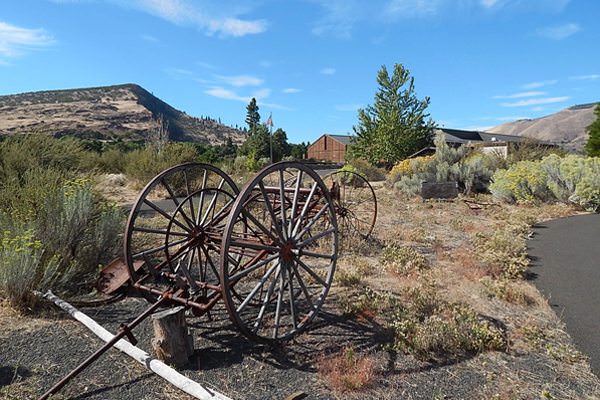 Guests can experience the rich history of Oregon and Washington State on these sailings. Photo courtesy of Un-Cruise Adventures