You are here: Home / Commentary / River Cruise Basics: Can I Bring Wine Onboard?

If you’ve taken an ocean cruise before, you’ll likely know that bringing beverages onboard the ship with you tends to be a big no-no unless it’s a single bottle of wine – and even then, you’re likely to be slapped with a corkage fee should you chose to consume said wine anywhere other than your stateroom. 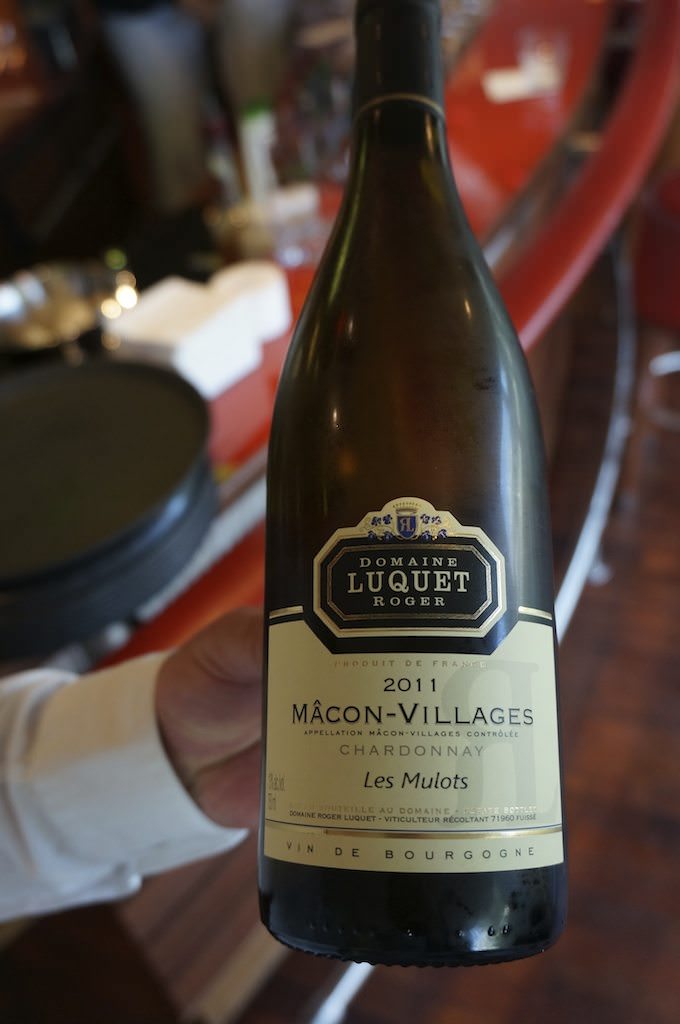 Can you bring your own wine onboard? Possibly – but the cruise line’s wine may be better than you think. © 2013 Ralph Grizzle

A reader writes in to ask:

Have you written any articles regarding policies concerning bringing beverages on board? We have only traveled with Viking and it seems that there was no problem. It would be interesting to learn what formal policies might be in place across all cruise lines.

As our reader points out, Viking River Cruises has absolutely no issues with guests bringing their own beverages onboard. In fact, the line encourages it, going so far as to write the following paragraph in its printed Itinerary and Departure Information booklets:

We encourage you to bring local wines onboard. Our restaurant manager is happy to open your bottle – no corkage fees are charged.

Which makes absolute sense, given that Viking’s ships sail through some of the most lauded wine-producing regions in Europe.

Avalon Waterways also allows you to bring wine onboard, but will charge a corkage fee in the ships’ restaurants and lounges.

Most lines, though, make absolutely no mention about their policies – one way or another – with regard to bringing wine onboard. However, this isn’t particularly surprising considering that the number of river cruise lines offering inclusive beverages for all but the most premium wines and spirits is on the rise. 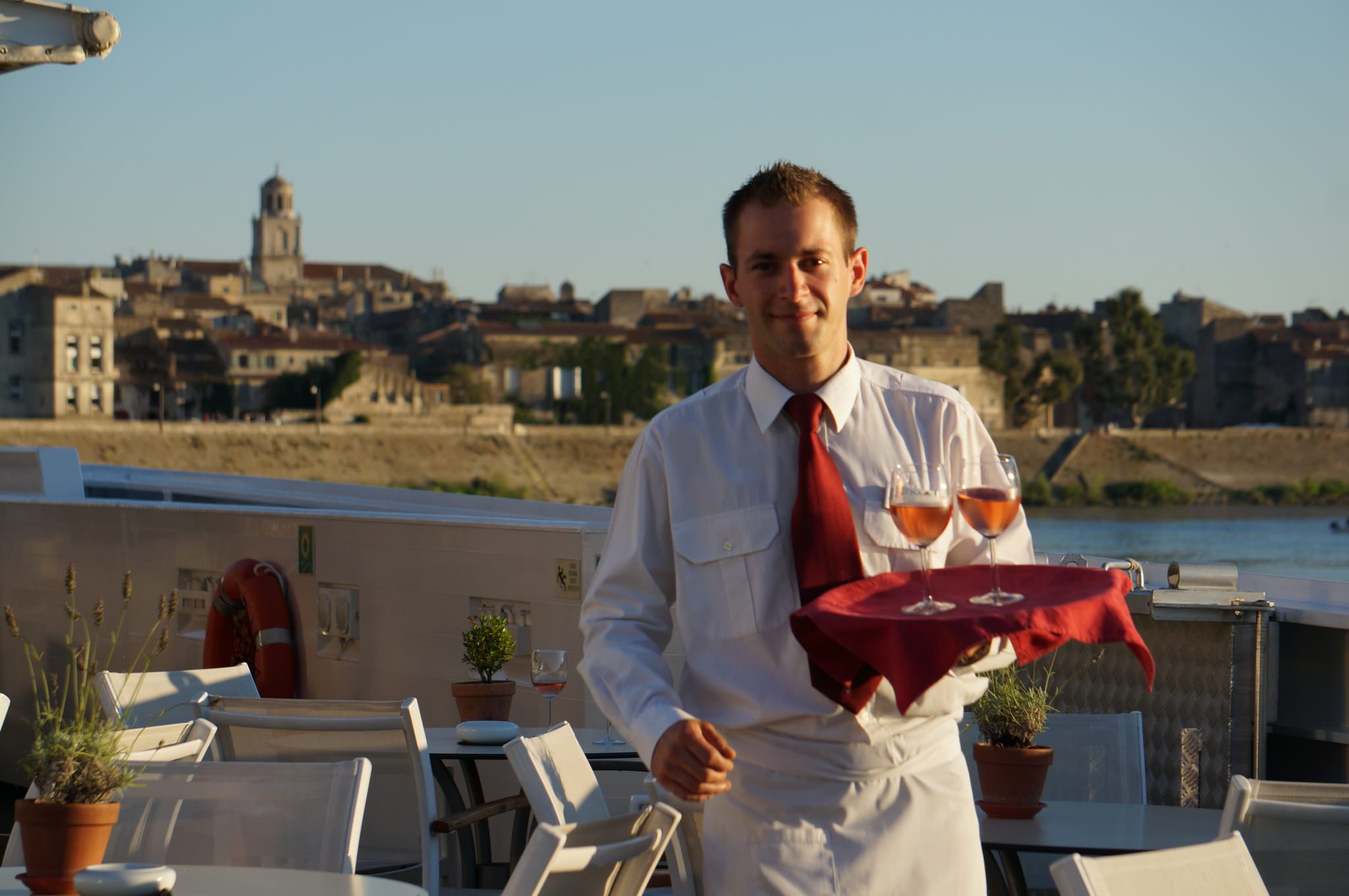 Some cruise lines, like A-ROSA, are all-inclusive, all the time. © 2013 Ralph Grizzle

Of course, it always pays to know what constitutes an acceptable beverage – and to either ask the cruise line or your travel agent beforehand. Bringing (and consuming) an entire bottle of whisky in the lounge might not endear you to the passengers – or crew — or yourself the next morning.

But if you want to enjoy it responsibly in your stateroom, most lines seem to be okay with that.