There’s nothing quite like a river cruise from the Dutch city of Amsterdam to the Swiss town of Basel. Sailing down the Rhine River, this weeklong Rhine Getaway with Viking River Cruises is notable for visiting ten cities in four countries in just seven days.

Amsterdam is so vibrant and varied that you could spend a month there and never see or do all that the city has to offer, so it’s worth your time to spend a few days in the Dutch city pre-or-post cruise (this itinerary also operates in the reverse direction, from Basel to Amsterdam.)

After embarking one of Viking’s striking new Longships at the Passenger Terminal Amsterdam, it’s off to the windmills of Kinderdijk. A UNESCO World Heritage Site, 19 of these iconic structures were built in the mid-1700’s and are today one of the most-photographed sites in the Netherlands. Kinderdijk is located just 15 kilometers from Rotterdam, so those who have visited before may want to head into the city for something different. 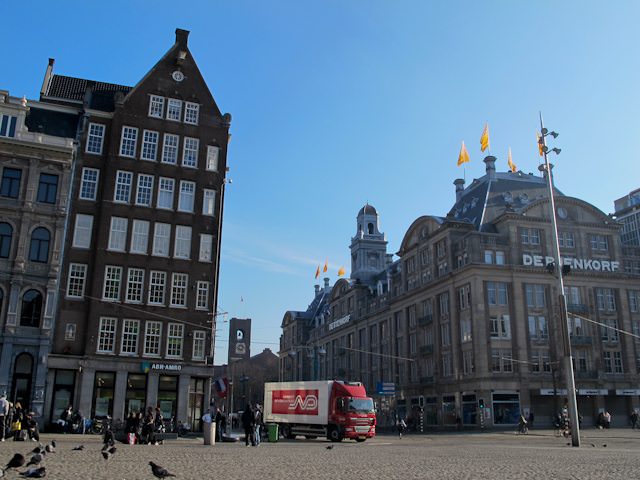 The German city of Cologne awaits next, with its famous Cathedral constructed between 1248 and 1880. Four of the Cathedral’s 11 bells date from medieval times, and one installed in 1922 – known as Petersglocke – is the largest free-swinging bell in the world, weighing in at 24 tons.

Cologne is also the birthplace of Kölsch beer, and no visit is complete without sampling this pleasant regional brew.

During the winter, Cologne’s magnificent Cathedral serves as a backdrop for the city’s Christmas Market.

Another great aspect of this itinerary is that Viking offers it from March through December, with voyages departing on or after November 29 highlighting the gorgeous Christmas Markets of France, Germany and the Netherlands. These typically remain open until December 24, although special voyages are also offered during the Holidays.

This year, Viking Atla, Baldur, Forseti, Jarl and Viking Rinda – all of which are part of Viking’s new Longship-class of river cruisers – operate these sailings from Amsterdam to Basel and reverse. 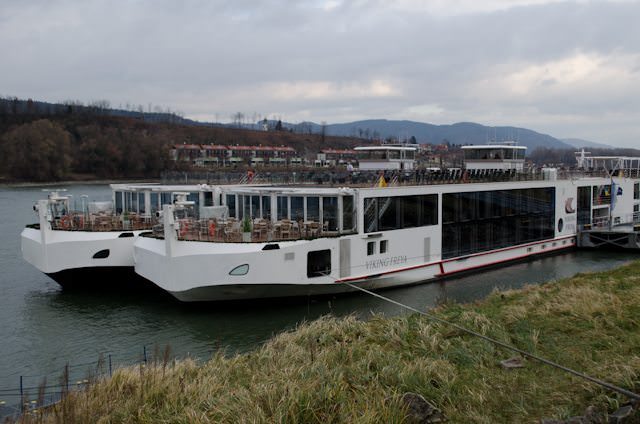 If you’re looking for a river cruise with plenty of variety, it’s tough to go wrong with a Rhine Getaway.

More information on Viking River Cruises, its itineraries and fleet, can be found by viewing our complete company profile here on River Cruise Advisor.