Mid-April may seem like an early time to start discussing 2014 Itineraries, but with the popularity of river cruising increasing in such an unprecedented fashion, it’s prudent to plan early for your journeys next year.

While all of your favorite itineraries will be returning in 2014, there are plenty of new innovations in store from all the leading river cruise operators. In fact, many lines have already opened bookings for 2014.

Here’s a sampling of what is new and noteworthy in 2014: 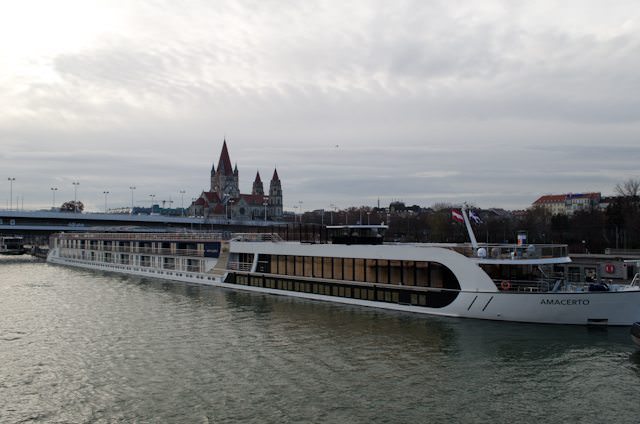 There’s plenty to like about the 2014 itinerary lineup from AmaWaterways.

To start with, the line will take delivery of the brand-new AmaSonata and AmaReina, both sister-ships to the highly successful AmaCerto. This fleet expansion will allow AmaWaterways to offer up some new itineraries in Europe, including a special Chocolate Connoisseur’s Cruise departing April 28, 2014, and a new land extension that will allow for two nights in Marseille, France at the end of the popular Provence & Spain itinerary.

In addition, AmaWaterways plans to continue to expand its innovative Theme Cruise options, with dedicated “In Celebration of Wine” sailings, as well as specialty sailings that focus on a range of interests, from Jewish History to Gluten-Free eating.

A-ROSA is one of the few lines that has not revealed its 2014 itinerary offerings as of yet. But don’t get discouraged; this is the line’s first foray into voyages catering toward the North American river cruise passenger, and A-ROSA is likely assessing how this year is progressing in order to tailor its program for 2014.

Having said that, the line is offering an itinerary that does take you into 2014: a weeklong New Year’s Celebration departing on December 28, 2013 roundtrip from Vienna. Along the way, guests aboard the A-ROSA Silvawill be treated to port calls in Melk, Krems, Esztergom, Bratislava, and an overnight call on New Year’s Eve in Budapest, Hungary. 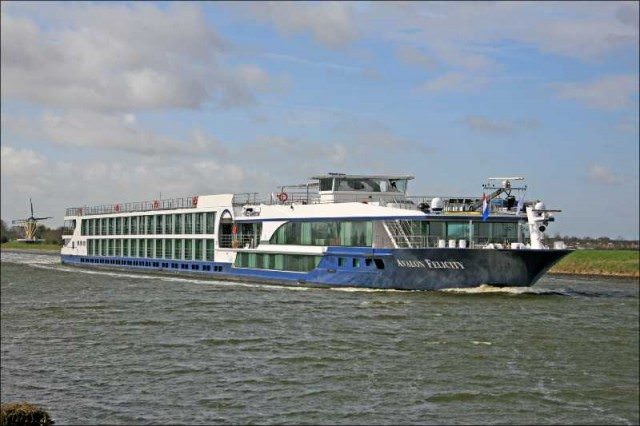 Avalon is currently running a stunning blitz of special offers for its 2014 itineraries. These range from savings of up to $1,000 per couple on select voyages; $500 per couple savings on select European river cruises; and a 2014 Early Airfare Price Guarantee that locks in the lowest available airfare when booked through Avalon Waterways.

If you want to get your toes wet in the river cruising waters, though, the line is also offering European river cruises as few as four days, the perfect extension to a land vacation or quick visit abroad. 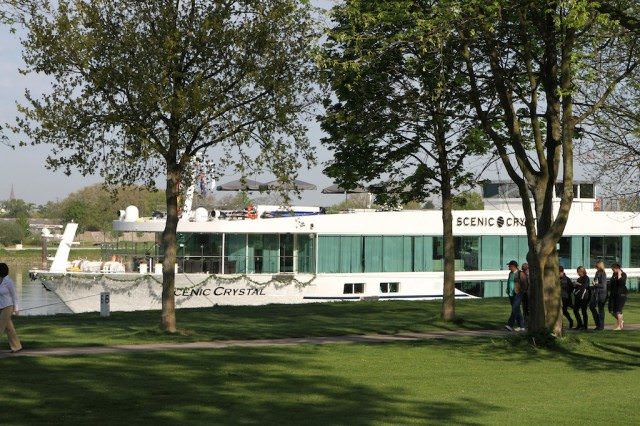 New amenities, features, and soft furnishings have been added to Scenic’s fleet, some of which were launched just 18 months ago. Photo © Ralph Grizzle.

What’s Scenic got up its sleeve for 2014? For one thing, the line has unleashed its full 2014 lineup — at 2013 prices. With the popularity of river cruising on the rise, it can not only pay to book early to ensure you secure that special sailing or stateroom, but also to take advantage of pricing that could have been ratcheted higher by now.

With recent extensive refurbishments to all of Scenic’s “Space Ships,” the line’s 2014 sailings are likely to disappear as quickly as some of its most popular 2013 voyages did.

Next year, Tauck continues to expand on its intimate, all-inclusive river cruise tours with the addition of four new itineraries: the Romantic Rhine, sailing from Basel to Amsterdam; Rendezvous on the Seine; Danube Reflections; and the massive Cruising the Seine Plus Versailles, Paris and London.

What really sets some of Tauck’s itineraries apart are the exclusive events that it has arranged on your journey, like dinner at Budapest’s Academy of Sciences or a private evening at the Lobkowicz Palace in Prague. Not only do these experiences come at no additional cost, they also tend to be special events at special venues that would otherwise be difficult to access.

In 2014, Uniworld Boutique River Cruises will take delivery of its newest vessel: the S.S. Catherine, which will begin operations along the Rhône and Saône rivers in France.

The line is also unleashing two brand-new itineraries, including the 8-day Bordeaux, Vineyards & Chateaux and the comprehensive 15-day Portrait of Majestic France.

Perhaps best of all, Uniworld goes All-Inclusive in 2014, offering unlimited fine wines, beer, spirits, and all gratuities in the cruise fare.

As you might expect, Viking River Cruises is poised to kick off 2014 with another exciting round of Viking Longships. The Class of 2014 will include 12 vessels to be christened in a pierside ceremony in Amsterdam in March, marking the third year in a row that Viking has inaugurated new vessels prior to the start of the cruise season. If all 12 are present, Viking will also break its own Guinness World Record it set this past March.

The 2014 European river cruise season is kicking off early for Viking, with a March 14, 2014 departure date aboard Viking Rinda’s 15-day Grand European Tour itinerary that sails from Amsterdam to Budapest.

More information on 2014 river cruises around the world will be continually added here on River Cruise Advisor.