Our River Cruise Itinerary of the Week begins at a slightly different place than you might expect: in the sun-splashed millionaire’s playground of Monte Carlo, Monaco. 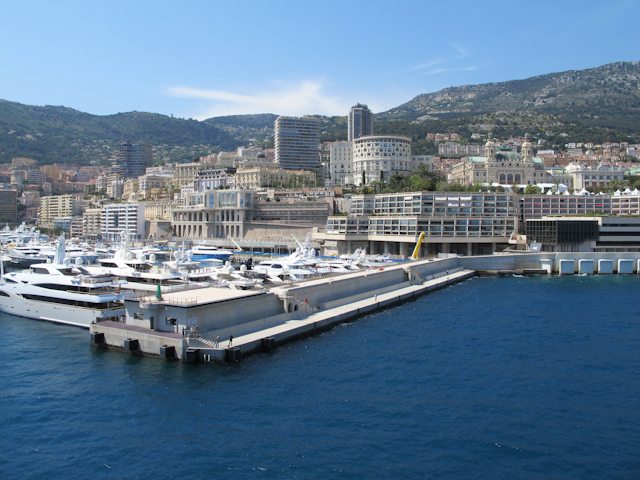 Beginning at the Fairmont Monte Carlo, guests are invited to a reception and welcome dinner overlooking the city’s famous harbor before beginning their explorations the next day. There’s time to see all that Monte Carlo has to offer, including the famous Casino located just steps away from the hotel. Bring some cash — and your best dinnerwear, as dress codes are strictly enforced in the Casinos. 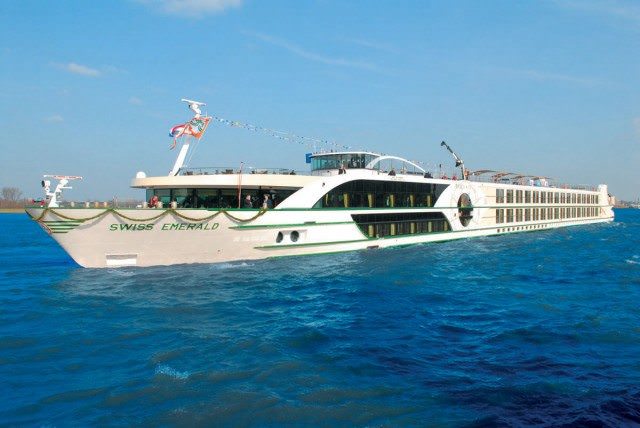 After that, it’s off via motorcoach to Arles via Nice to embark the Swiss Emerald. You might have seen this beautiful French city before, featured prominently in the 1998 Robert De Niro film, Ronin. Here, you’ll set out with a local guide to visit some of the most significant areas of this city, like the Roman Amphitheatre and the café that Vincent Van Gogh painted in The Café Terrace.

The next day, stunning Viviers awaits, along with days spent in Vienne, Chalon-sur-Saone and the charm of Southern Burgundy. In Macon, you can visit the Cluny Abbey, which was once one of the most significant in all of Europe. You’ll also be treated to a trip to the Haras Nationale Equestrian Center to take in a dressage demonstration. 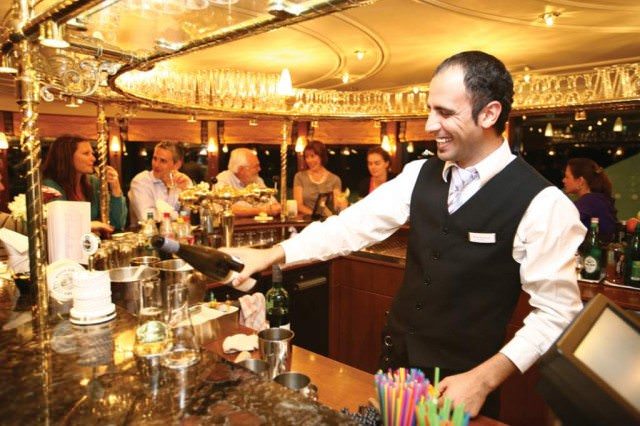 After a day of exploration in Lyon, it’s off to Paris via the high-speed TGV train for a two-night stay. Here, you can explore all the wonders that Paris has to offer, including the Champs-Elysees, Eiffel Tower, the Louvre, Montmartre and more

Of course, this itinerary comes complete with all the little inclusive touches that Tauck’s river cruises are known for, including a magnificent farewell dinner at the famous Foquet’s brasserie located on the Champs-Elysees in Paris and local tastings, culinary stops and museum visits along two-week long itinerary.

More information on Tauck can be found by viewing our complete Tauck profile here on River Cruise Advisor.