There are some encouraging signs that Egypt is trying to kick-start its tourism & cruise economy following the Arab Spring that saw the overthrowing of the government last year. For the river cruise industry, a large boost came late last month in the form of an award bestowed upon Uniworld Boutique River Cruises’ River Tosca. 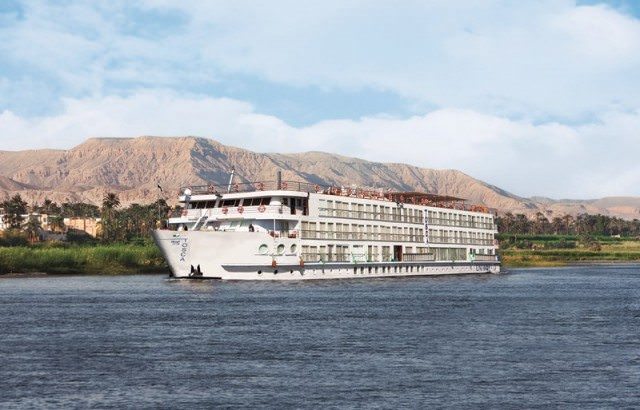 The ceremony — celebrated in Cairo — was designed to recognize the best of the best in the travel industry. Egypt’s economy relies heavily on tourism, making this year’s World Tourism Day a crucial event for that country.

“I would personally like to thank the Ministry of Tourism for awarding this honor to Uniworld and our partners, Spring Tours,” said Guy Young, President of Uniworld. “Egypt is a wonderful destination filled with some of the world’s most celebrated cultural heritage and iconic sites. Uniworld’s commitment is to deliver a superior product and experience to our guests traveling in Egypt and all the great destinations where we operate.” 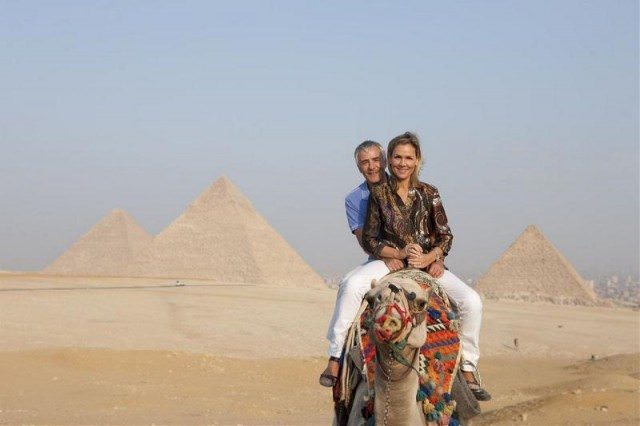 The ancient pyramids of Egypt are the main draw in Giza. Photo courtesy of Uniworld River Cruises

In 2013, Uniworld will offer three distinct itineraries that explore some of Egypt’s most significant cultural and historical sights.

The eight-day Classic Egypt and the Nile is perfect for those guests who only have a limited amount of time to see and do it all. Four nights aboard the River Tosca along the Nile accompany a three-night stay at the Four Seasons Hotel Cairo. Visits to the Valley of the Kings and the famed city of Luxor are also included.

Travellers with more time to spare will no doubt want to take part in one of Uniworld’s two, 12-day itineraries: Jewels of Egypt, the Nile and Lake Nasser or Splendors of Egypt and the Nile. 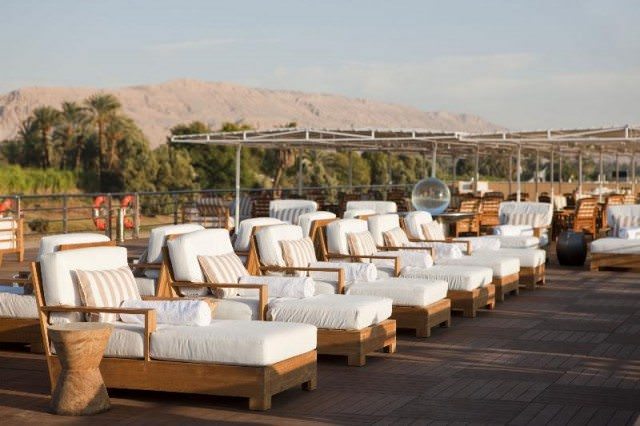 Departures for all three itineraries run between January and December, 2013.