River cruising is a decidedly intimate experience. After all, with passenger counts that are mostly under 200 guests, excellent passenger-to-crew ratios, and stunning cities, towns and villages passing nearly every other minute, it’s hard not to get swept up in the magic of the river cruise.

But river cruise ships themselves can also lend a lot to this experience, providing a comfortable and often luxurious way to see the world. In a word, some ships are just made for romance.

If you’re looking for a romantic and memorable river cruise, it’s tough to go wrong with the following ships. 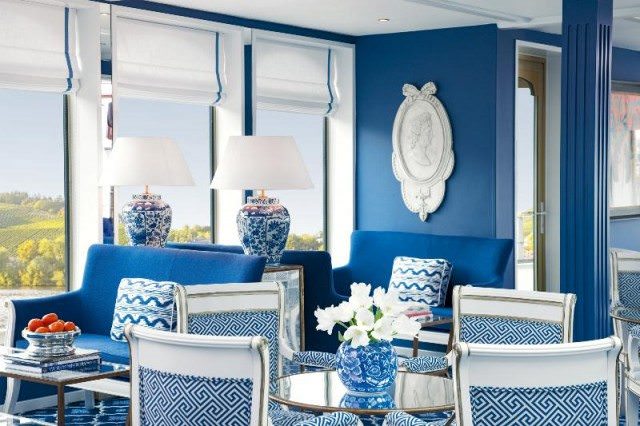 Uniworld’s 1999-built River Queen features all the elegance and charm of a 1930s steamship, with all the modern comforts and amenities. Photo courtesy of Uniworld Boutique River Cruises.

Conde Nast Traveler recently called her the number one river cruise ship in the entire industry, and there’s good reason why Uniworld Boutique River Cruises’ River Queen may be worthy of that lofty designation. Designed to resemble the famous steamships of the 1930s, her interior design pays homage to the Art Deco movement with rich blue walls and crisp white accents throughout.

Sailing the waters of Europe aboard River Queen is like stepping into a European palace during its heyday. And that’s pretty darn romantic. 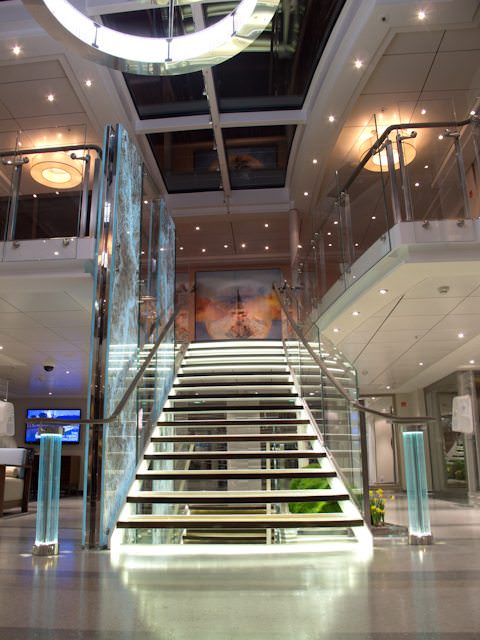 At the other end of the décor spectrum, Viking River Cruises’ Viking Longships are crisp, clean, and decidedly Scandinavian. But they’re also uncommonly spacious and bright, with floor-to-ceiling windows everywhere you look. Indeed, these ships let in so much natural light by day that everything literally sparkles.

At night, the Viking Longships let you admire the beauty of a Europe lit by artificial light as you sail down the region’s most storied waterways. Doors whoosh open and close on a cushion of air, and the entire ship takes on an almost fairytale appearance. 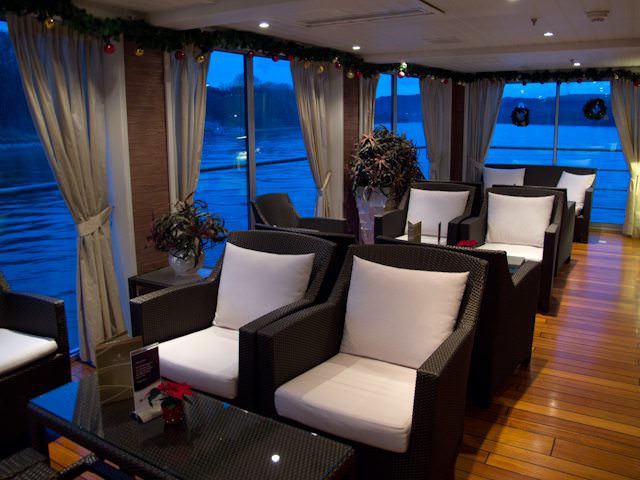 The cozy Aft Lounge onboard the AmaLyra provides games, comfortable seating, a guest printer, and even bar service to compliment the stunning views. Photo © 2011 Aaron Saunders

Alright, so I’m a little biased in this selection, having sailed this beautiful ship last December on a voyage through the Christmas Markets of Germany, Austria and Hungary. But the fact of the matter is that AmaWaterways’ 2009-built AmaLyra is a remarkably beautiful ship. Marble accents, dark wood paneling and frosted glass help to give this ship a soothing, almost country-club appearance.

Numerous old-world touches also adorn this modern vessel, including faux crown moulding in staterooms that conceals soft orange accent lighting and intricate mouldings in passenger corridors. But my favorite spot was the aft-facing Lounge located all the way at the rear of Violin Deck. Surrounded by panoramic windows, comfortable seating and the ship’s wake, it’s easy to forget that the entire ship wasn’t created just for you in this comfortable lounge. 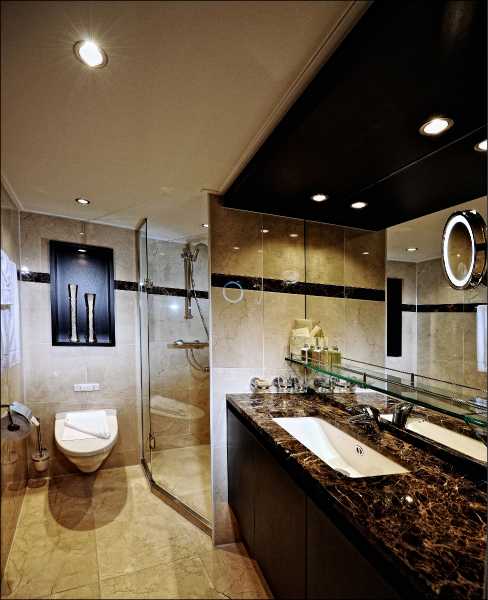 One of the marble-clad suite bathrooms aboard Avalon Panorama. Photo courtesy of Avalon Waterways

Avalon Waterways’ first “Suite Ship,” Avalon Panorama is all about providing guests with more than they expect; more space, more amenities, and more choice. She also has some of the largest suites afloat, making this comfortable ship a no-brainer for those looking for a little taste of the good life in their river cruises.

Avalon Panorama also boasts some decidedly unique amenities, like complimentary iPad useage, bicycling excursions in the cities of Durnstein and Amsterdam (Amsterdam in 2013 only); and even a selection of dining venues.

Of course, those are just a few of our favorites, but don’t discount the others. There are hundreds of diverse and special river cruise ships out there just waiting to take you on the experience of a lifetime.

More information on these romantic river cruise ships and their respective lines can be found by paying a visit to our complete river cruise line company and fleet overviews right here on River Cruise Advisor.