When most of us think of river cruising, the first image that pops to mind might be of Germany, Austria or the Netherlands: Long, sleek narrow river cruise ships passing some of Europe’s most popular – and historically important – cities. But Europe could soon have a challenger for river cruising supremacy, and it’s heating up in a big way. 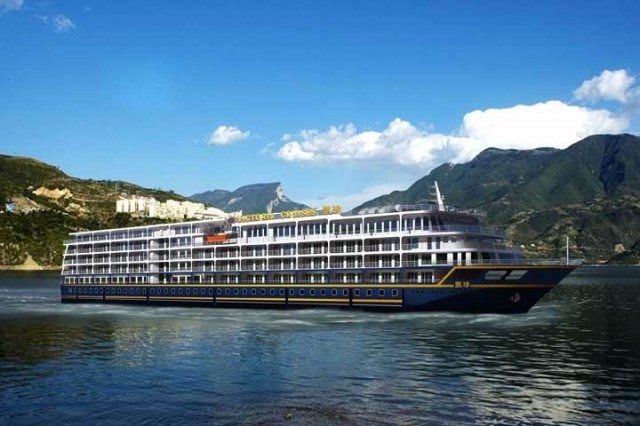 Asian river cruising is heating up, and new ships, itineraries, and adventures are on the way. Rendering courtesy of Avalon Waterways.

We’re talking about Asia, which has undergone a dramatic surge in popularity for 2012 and perhaps revealingly, for the coming 2013 cruise season. So drastic is this surge that Avalon Waterways reported that the company’s sales in China are up nearly 90 percent year-over-year; an astonishing increase that must please the company’s accountants.

If you think that’s impressive, hang tight: Growth in bookings for Vietnam and Cambodia are up a whopping 150 percent for the 2013 river cruise season.

“As more travelers adopt river cruising as their preferred travel style, they want to broaden their experiences,” said Patrick Clark, Avalon’s Managing Director. “Our new ships and itineraries on both Mekong and Yangtze Rivers give them the luxury they’re looking for, coupled with the exotic and enriching experiences they desire.” 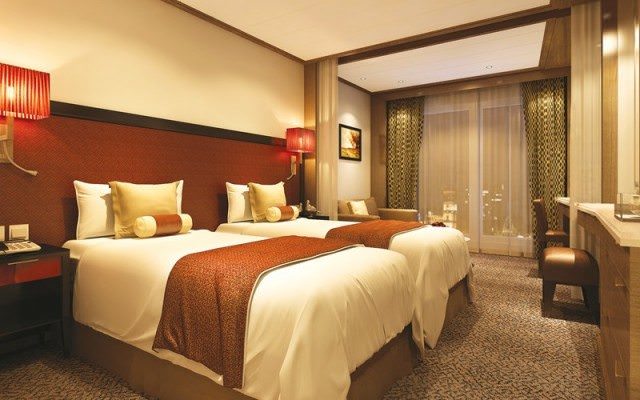 On the receiving end of this growth is Century Cruises, which has partnered with Avalon Waterways and Uniworld Boutique River Cruises to offer guests accommodations that rival the best hotels onboard a fleet of brand-new ships. The new Century Legend and Century Paragon are some of the most lavish newbuilds to hit the Yangtze in a long time. And that’s saying a lot; historically, the Asian river cruise vessels have always been as lavish (if not moreso) than their European counterparts.

But while China and the Yangtze are heating up, the real blockbuster growth can be found along the Mekong, as more travellers broaden their horizons and seek out new, immersive experiences. The Mekong can be thought of as Alaska 30 years ago, or the Caribbean in the 1960s – almost untouched. And for many cruisers, the rush is on to experience this fascinating part of the world before travel here becomes commonplace. 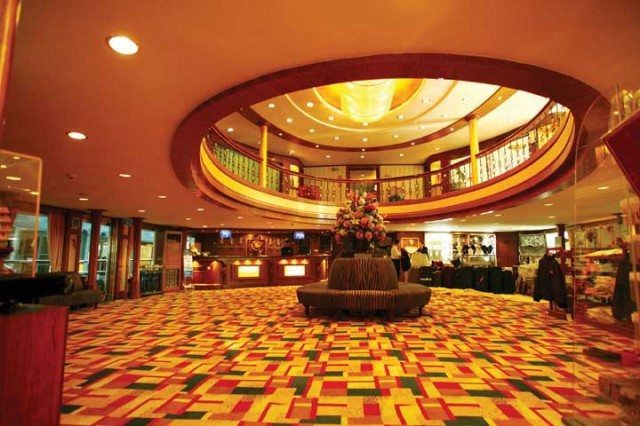 River cruise ships plying the Yangtze and Mekong offer a number of surprising amenities, like this sparkling atrium aboard the Victoria Jenna. Photo courtesy of Avalon Waterways

Avalon’s new Avalon Angkor is like many ships that ply the Mekong: small, intimate, and luxuriously appointed. There are only 16 staterooms on this new vessel, which was purpose-built to cruise all the way from Ho Chi Minh City to Siem Reap, eliminating the nearly seven-hour overland drive that has been typical on many itineraries (depending, naturally, on the water levels.)

“With the Angkor, Avalon takes cruisers to difficult-to-reach villages, providing them a unique experience with immersive access into the diverse cultures and histories found in Vietnam and Cambodia,” said Clark. “The Mekong excursions we provide cruisers, including a visit to Phnom Penh – the sight of the Tuol Sleng Genocide Museum and one of the Khmer Rouge Killing Fields – as well as onboard lectures, are not only eye-opening but also life-altering.”

Asia has grown so popular that all major river cruise lines offer voyages through China, Vietnam, Cambodia, or all three. Many of these are paired with longer overland journeys that whisk travellers to famed places like Lhasa in Tibet, or to Xi’an to see China’s famous Terra Cotta Warriors.

With all the history of Europe rolled into a few select countries, an Asian river cruise is an experience worth considering. After all, with this kind of growth along the waterways, you’re not likely to be making the journey alone. Be sure to check out Ralph Grizzle, Cruising The Mekong.