While the appeal of seeing some of Europe’s most famous cities, sights and attractions aboard an elegant and luxurious river cruise ship is immediately apparent, there’s another exciting facet that you can add to your river cruise vacation by participating in a Theme Cruise. 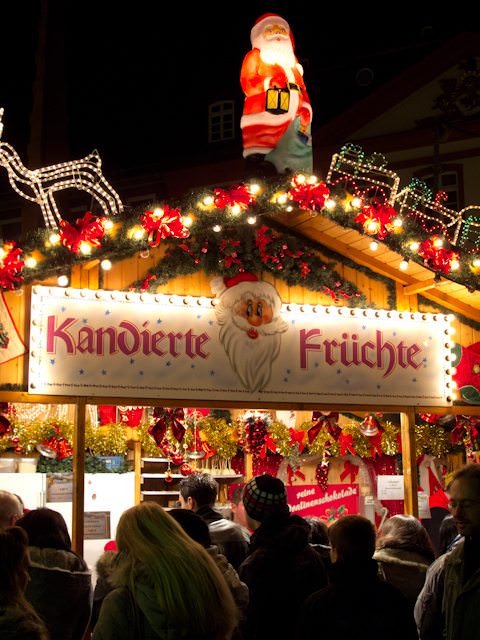 Christmas Markets, like this one in Frankfurt, are a great example of what can be experienced aboard a Theme Cruise. Photo © 2011 Aaron Saunders

Theme cruises typically feature itineraries that you may have seen before, with one important distinction: Excursions and even entire stops along the way are all designed around a single theme running throughout the entire voyage.

One of the most popular types of theme cruises along the waterways of Europe are without a doubt those that revolve around wine. Wine-themed cruises are offered by every major river cruise company, and tend to include vintages onboard that have been specially selected and paired with regional culinary offerings. 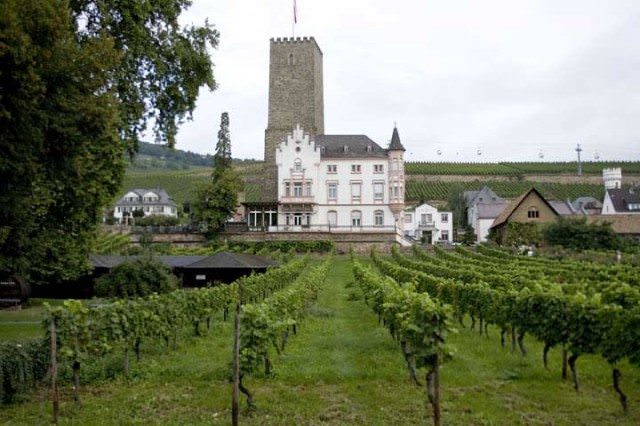 A trip to one of the many wineries in and near Cochem can be rewarding – and tasty. Photo courtesy of Avalon Waterways.

In addition, tours ashore often include tours of wineries and tastings, taking you further into the history of a particular country or region. For example, Portugal is famous for its rich and storied port wine production in Porto, while Germany is known for its exceptional Rieslings, among others.

Some theme cruises take things one step farther, with tours of local breweries and distilleries, like the Bols distillery in Amsterdam.

Other theme cruises can revolve around the famous tulips of the Netherlands on Tulip Time voyages. Not only do these explore some of the most beautiful sights that the Netherlands and Belgium have to offer but also have a renewed focus on the numerous colorful flowers this region is known for. 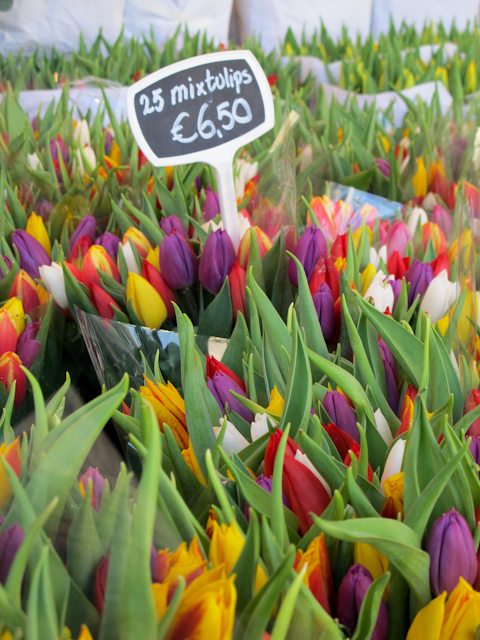 A Tulip Time cruise is one of the most iconic (and picturesque!) river cruises you can take. Photo © 2012 Aaron Saunders

History can be a major focus for theme cruises, including those that focus on the rich and often tragic history of the Jewish people throughout Europe, particularly as it relates to the build-up and aftermath of World War II. These Jewish History Cruises take you through some of Europe’s most important cities with an eye to their past, present and future Jewish histories. 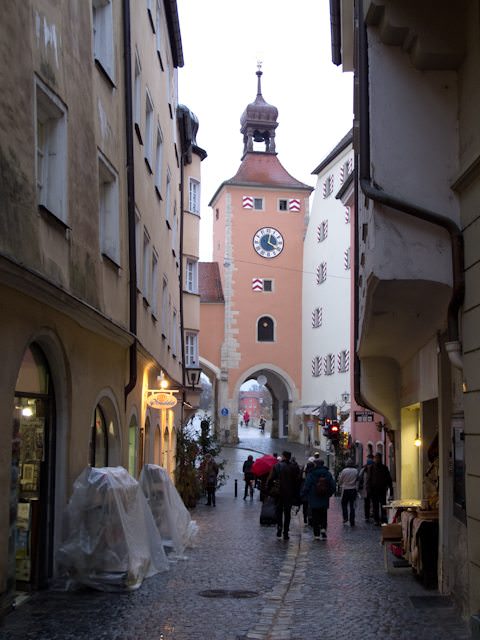 Regensburg, Germany played host to Oskar Shindler, who was instrumental in saving a number of Jewish people from the Nazis during World War II. Photo © 2011 Aaron Saunders

Theme cruises can also relate directly to the season in which they operate, like the storybook-esque Christmas Markets Cruises.

What might be a mystery to North Americans is just how social Christmastime in Europe is. Each town and city has a Christmas Market, usually located in or near the main town square, which is filled with crafts, wares, goodies, toys, treats, snacks, and warming drinks like kinderpunsch for the kids (hot applejuice) or Gluhwein (mulled, spiced wine) for the adults. 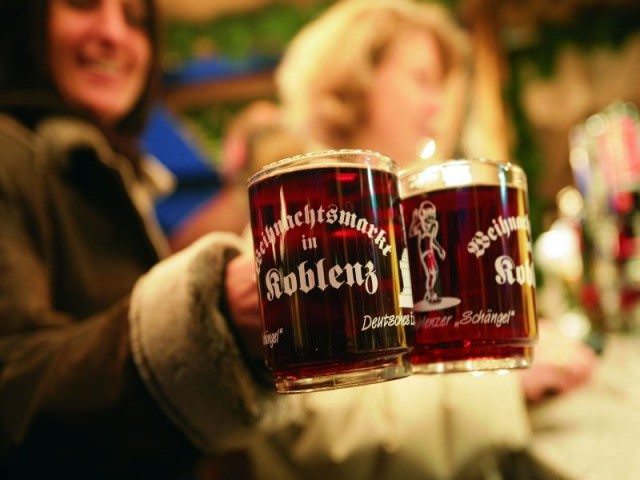 Enjoy a piping cup of Gluhwein, or hot mulled cider. Many markets have unique cups, like these in Koblenz. Photo courtesy of Weihnachtsmarkt Koblenz.

It’s everyone’s storybook vision of Christmas, and it can be savored throughout late November until Mid-December along the waterways of Europe. What better way to experience Europe than under a blanket of soft snow while sipping hot cider?

Regardless of your interests, it can be a great value to embark on a theme cruise. These typically include tours and excursions that aren’t offered on similar itineraries that lack themes, and special little perks can include wider varieties of complimentary wines, added-value excursions, and even specially arranged entertainment and features that are only offered on these voyages.

If you’ve got interests, chances are there’s a theme cruise just waiting for you to discover it!