You are here: Home / Cruise Companies / AMAWATERWAYS / Amabella / A Decade of AmaWaterways

California-based AmaWaterways officially celebrated 10 years of river cruising this past weekend, in a ceremony held near its Chatsworth headquarters. Founded in 2002 by Rudi Schreiner, Kristin Karst, and Brendan Vacations founder Jimmy Murphy, AmaWaterways developed from a desire to innovate on the waterways of Europe. 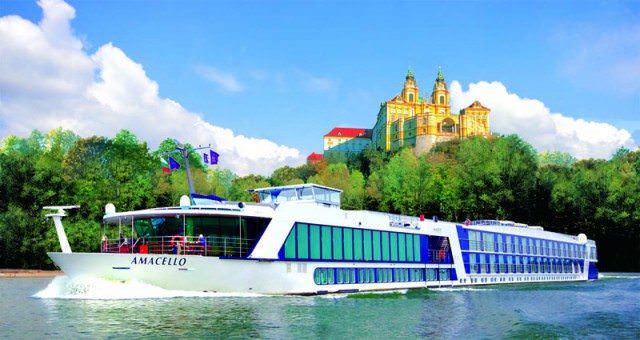 “In the past 10 years, river cruising has evolved faster than it ever has previously,” said AmaWaterways Founder Rudi Schreiner. “I love to travel and when we started AmaWaterways, we wanted to create an experience that, as travelers, we would want to have. We broke new ground, not only in the way we sell river cruises, but also in how our itineraries, technology, amenities and services allow travelers to experience the world in a new way.”

The trio were presented with a framed photograph of AmaWaterways’ newest vessel, the AmaCerto, which just entered service this year. It was signed by members of the line’s dedicated employees and will be permanently displayed at the company’s headquarters.

“We are incredibly grateful of our wonderful staff, fantastic travel partners and worldly passengers that have helped make AmaWaterways a success over the past 10 years,” said AmaWaterways Executive Vice President and Co-Owner Kristin Karst. “I can’t wait to see what the next ten years hold.” 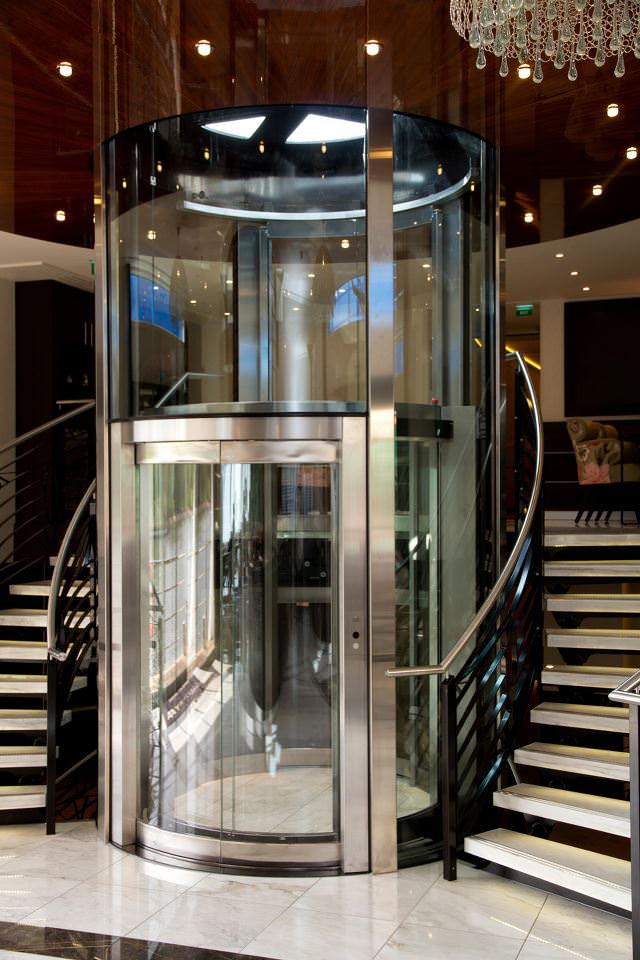 The line – which used to be known as Amadeus Waterways until 2008 – has had a number of notable firsts in its decade of existence. It has constructed 11 purpose-built river cruise ships, introduced theme cruises like the popular Jewish Heritage itineraries on the Danube and wine-themed sailings along the Danube, Rhine, Seine, Douro and Rhone Rivers.

AmaWaterways also became one of the first lines to offer complimentary bicycle rentals and shipboard Wi-Fi internet access, and holds the distinction of being the only river cruise line invited to join the prestigious La Chaine des Rotisseurs culinary organization.

The line also shows no signs of slowing down, with the launch of two new ships in 2013: the 108-passenger AmaVida and the 164-guest AmaPrima. Next year also marks the start of the company’s comprehensive 15-day Paris & Normandy itinerary, another step in a long line of firsts for a decade-old company that is just getting warmed up. 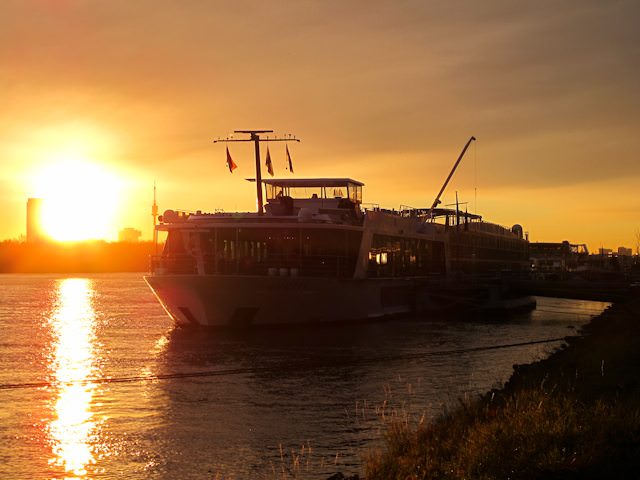 Two new ships are due to enter service for AmaWaterways in 2013. Shown here is the 2009-built AmaLyra, docked in Vienna, Austria. Photo © 2011 Aaron Saunders

More information on AmaWaterways, its fleet and destinations, can be found by visiting our complete AmaWaterways profile here on River Cruise Advisor.