You are here: Home / Cruise Companies / AMAWATERWAYS / The Emergence of Modern River Cruising: An Austrian Entrepreneur

If there’s one word that can be used to describe Rudi Schreiner, “tenacious” would probably suit him best. Along with Kristin Karst and Jimmy Murphy, Schreiner co-founded AmaWaterways in 2002. Just 10 years later, the line has grown to encompass a fleet of nine luxurious ships in Europe, with additional vessels in Russia, Vietnam and Cambodia, and even Africa. Two new vessels are on the drawing board, and the company shows no signs of slowing down. 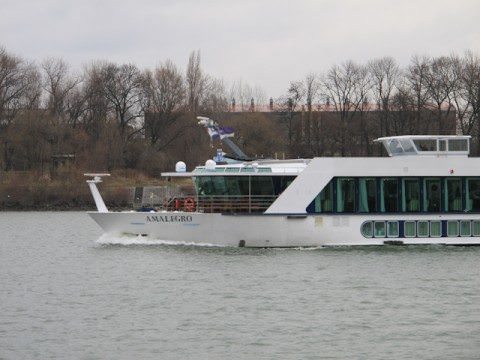 But it’s important to remember the kind of climate AmaWaterways was founded in. In 2002, much of the tourism industry was still reeling from the effects of the terrorist attacks on September 11, 2001, and the river cruise industry was still in its infancy. But the enterprising trio saw a ray of light in establishing a river cruise line dedicated to providing an exceptional experience both onboard and off, and set to work creating Amadeus Waterways – the forerunner to AmaWaterways.

Schreiner was no stranger to the river cruise industry; he’d been employed as Vice President of Product Development with Uniworld when the company first launched its river cruise product in 1993. Schreiner was one of the first to recognize the implications that the recently completed Main-Danube Canal would have for the industry. 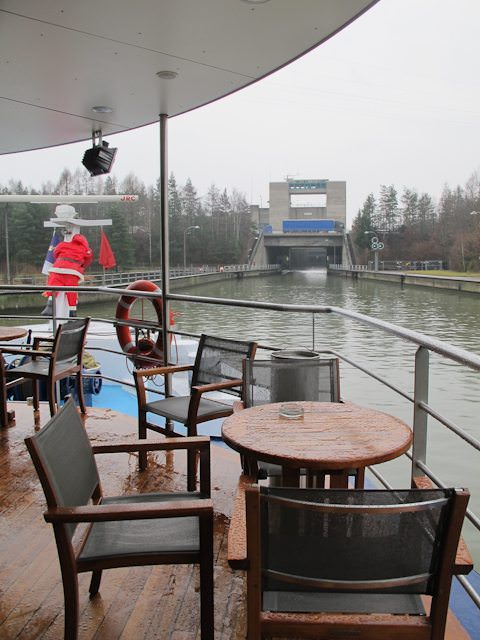 A constant problem, though, was capacity. When Schreiner introduced a 14-night voyage from Amsterdam and Budapest, it sold out instantly, and Uniworld went from carrying just a few hundred passengers per year to well over 18,000. The line needed new ships, and Schreiner went about leasing them wherever he could find them.

He continued to work for Uniworld, developing additional programs and itineraries for the line’s ever-growing fleet of purpose-built and leased vessels, until he joined Viking River Cruises in 2000.

But with the experience Schreiner had garnered, he itched to break out on his own and after just two years, he left Viking to partner with Kristin Karst and Jimmy Murphy. AmaWaterways was born.

After just a year in business, the company had partnered with Globus, which provided the capital needed to enter into an agreement to construct its first, purpose-built ships. At the same time, competing lines were also in the process of ordering their own ships, creating the spirit of competitive innovation between the companies vying for passengers on the European runs. 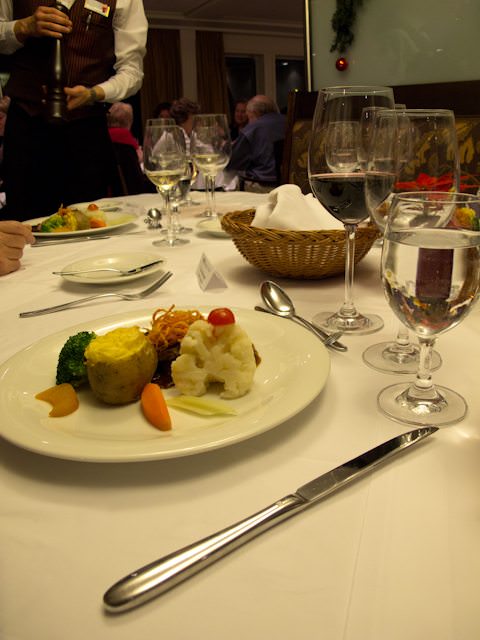 Today, AmaWaterways has built its foundation on its luxury offerings like free WiFi access, complimentary bicycles to use ashore, superb regional cuisine and wines, and elegantly designed ships, many of which feature the line’s new Twin Balcony concepts. These are innovations that have helped the company become the success story it is today, pushing AmaWaterways and the river cruise industry as a whole to broader heights.

In 2012, the river cruise landscape is vastly different from that which existed when Schreiner, Karst and Murphy first set up shop. More new, purpose-built ships exist on the waterways of Europe than at any time in history, and river cruising is slowly but steadily gaining in popularity, attracting passengers who have done deep-ocean cruising as well as those who have never set foot aboard a ship. And with so much of the potential travel market new to river cruising, the next ten years look brighter than ever.