The capital of the Netherlands, Amsterdam exudes a warmth and charm that is uniquely Dutch. In many ways, it is the ideal city, offering a combination of historic sites and modern amenities that’s difficult to replicate anywhere else. 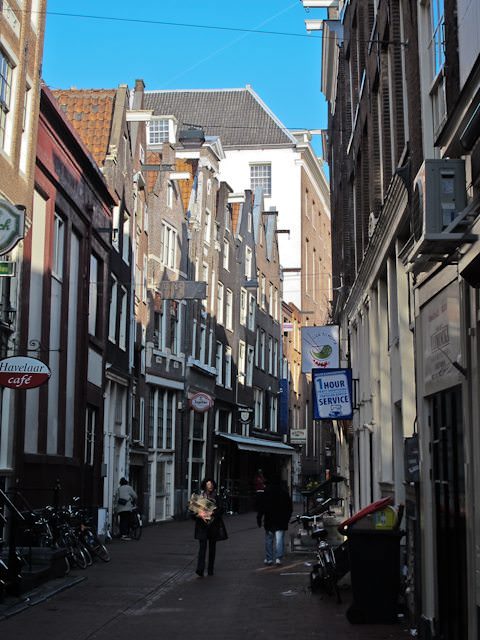 The city is probably best known for its beautiful canals, tall narrow buildings, numerous squares, coffee houses, trendy restaurants and museums. The city also boasts one of the most impressive collections of heritage buildings – more than 7,000 – of any European city and remains largely unchanged since the 1800s.

Amsterdam is also recognized for its tolerant attitudes. Prostitution is a legalized, regulated industry here, and if you choose to wander around the Old City Center, chances are you will run into the city’s Red Light District at some point.