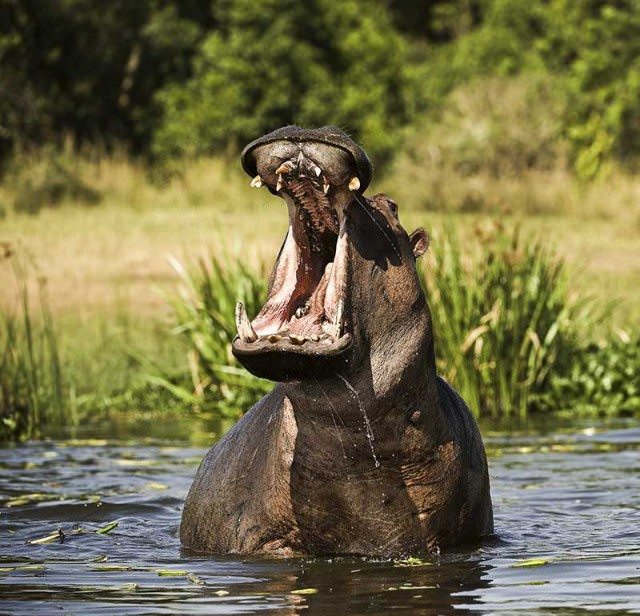 For those who don’t have an extremely detailed world atlas handy, the Chobe River in southwest Africa divides Namibia’s Caprivi Strip from Botswana’s Chobe National Park, and its banks boast one of the world’s densest populations of wildlife.

AmaWaterways, which is best known for its cruises on European rivers, is pioneering cruises on this unique river with a 28-passenger river cruise ship, the Zambezi Queen. The itineraries include daily excursions into the national park, which is home to the largest population of elephants in the world – currently estimated at 120,000. That’s in addition to prides of leopard and lion, huge groups of buffalo, waterbuck, roan, eland, sable and giraffes.

Rudi Schreiner, president and CEO of AmaWaterways recently did the trip himself and was so impressed he’s chartering the ship for the company for the next two years.

Here’s why he thinks you should make it a must-do experience:

Is this a new niche for AmaWaterways?

Africa is something new for us and river cruising is something new for Africa. The Zambezi Queen is a two-year old ship, but it has not been run by AmaWaterways until now. It is a relatively small project for us. All together we have 2,100 berths on our ships and the Africa ship carries only 28. It’s a little niche product, which I personally like a lot. 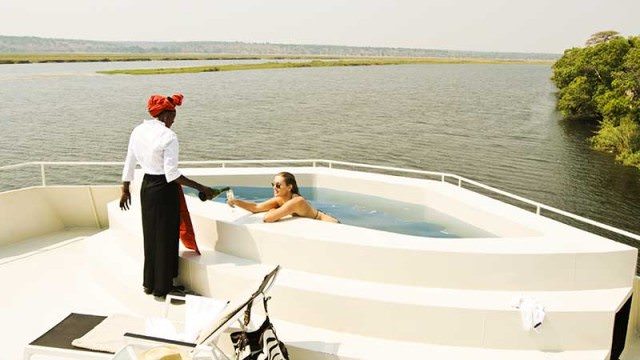 Tell me about a typical day on board

On a typical day in the morning you go out in a vehicle for a safari drive into the national park and then come home to the ship and have lunch while you cruise on the river. You don’t really travel all that far; the ship is more a floating hotel. In the afternoon you can go fishing, go canoeing or visit a local village. In late afternoon you can do a trip on a small boat along the coast to watch the herds of huge elephants that come down to the shore in the evening. There you are in your boat right in front of them. You can be 10 feet away from a dozen elephants..There are crocodiles and hippos and giraffes — all different kinds of animals. For me it was a fantastic experience.

In the evening, you go to one of several islands on the Namibia side at a boma, a typical African barbecue where people sit in a circle around an open fire with local cuisine and music and dancing. 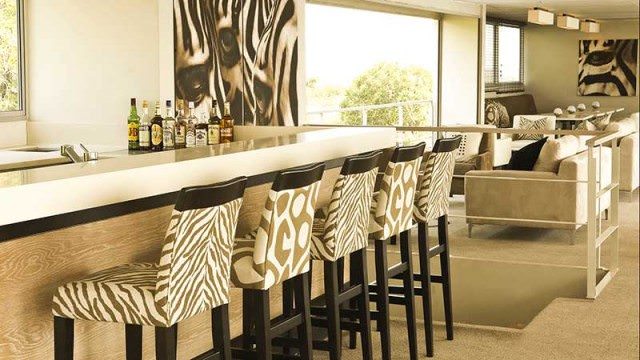 What’s the advantage of an African safari by ship?

It is the most spectacular way to see animals. You see so much more than you can see on game drives. It’s wonderful being out there on a boat in the river. You have 360 degree views and especially at sunset and at night it’s a very spectacular sight. 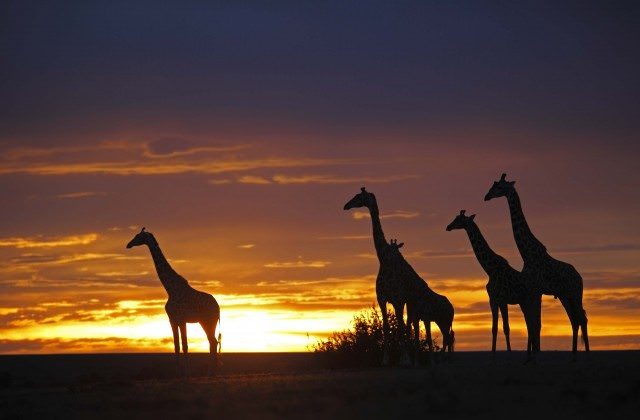 Herd of giraffes in the sunset–photo courtesy of AmaWaterways

Is it right for first time river cruisers?

It’s right for anyone who really wants to see Africa. For quite a few people a safari in Africa is something you only do once in a lifetime. To be able to do it by ship is unique. It’s not only an opportunity to do a regular safari and staying in lodges but adding being actually on the ship on the river makes it the best experience you can have. The reason is you are in the Chobe National Park, which has the biggest number of elephants of any national park and you can’t stay there any other way. We are chartering the Zambezi Queen and we’ve put together our own four-night programs. Before the ship did two- or three-night cruises. We put together packages of four nights on the Zambezi Queen and afterwards two nights in Victoria Falls, which is about 50 miles west of Chobe. So the basic program is six nights. And then we have three pre-cruise programs: one is Cape Town with Kruger National Park,. Another is Cape Town and two safari camps in Botswana and the third is Nairobi and the game parks of Kenya and Tanzania and then joining the Zambezi Queen. The cruise was featured in a video by Jack Hanna. 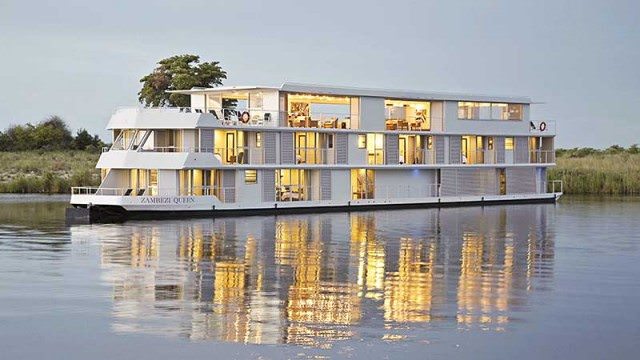