Few things in this world could be more enjoyable than spending an entire week sailing up Europe’s legendary Danube River from Budapest to Nuremberg, but Viking River Cruises has a way to spice up this already fantastic itinerary: by sailing aboard two of its newest “Viking Longships”, Viking Freya and Viking Odin. 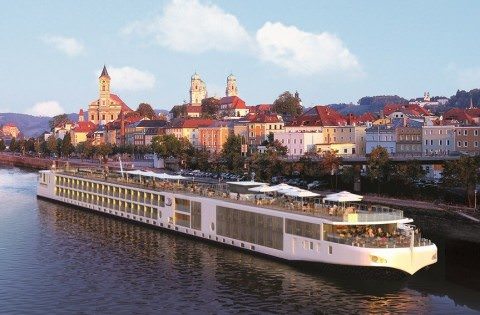 Named after the legendary Viking gods, Viking Freya and Viking Odin are designed to take the Viking experience to the next level by offering walls of floor-to-ceiling windows everywhere you go, coupled with some decidedly “big-ship” features like staterooms that feature full-size verandahs, French balconies, and even coveted aft-facing suites that offer wraparound deck space for private 270-degree views.

These ships also feature hybrid-drive engines that propel them up the Danube with remarkably little noise or vibration, and even boast solar panels to assist with the onboard power consumption, and an onboard herb garden.

But at the heart of this classic itinerary are the beautiful cities and towns located along the “blue Danube.”  The full itinerary:

Even if you haven’t been to Budapest before, chances are good you’ve seen it: The Hungarian Parliament Buildings are one of Budapest’s most recognizable landmarks, and one of Europe’s oldest seats of Government. The stunning building is also the featured image on the cover of Viking’s 2012 River Cruise Atlas.

Every day on this itinerary represents a new opportunity to discover something amazing. Why not settle down in the shadow of Vienna’s St. Stephen’s Cathedral and enjoy some of the best coffee in Austria. Or join a tour to the brilliant Benedictine Melk Abbey in Melk, Austria and, later, the walking tour of gothic Regensburg? 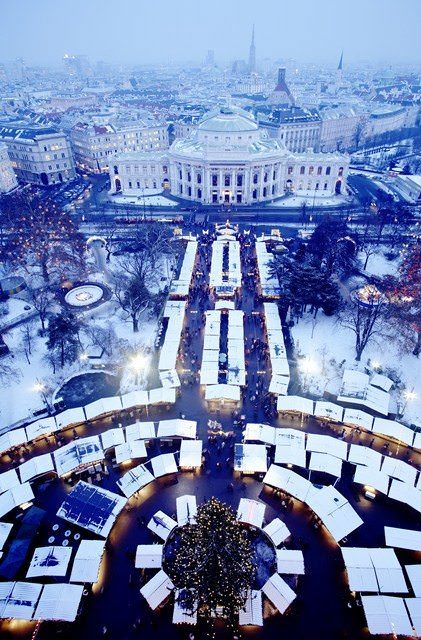 Then, it’s time to transit the Main-Danube canal’s numerous locks on your way to the historic city of Nuremberg, Germany. Although known for the role it played during both the rise and fall of Nazi Germany, Nuremberg is a city that offers an astonishing array of historic sights like the fairytale-esque Nuremberg Castle and the medieval Hospital of the Holy Spirit.

The brand-new Viking Freya and her equally new sister, Viking Odin, sail this 8-day Romantic Danube itinerary between May 5 and December 29, 2012. Additional departure dates are also offered aboard the line’s elegant Viking Legend between May 13 and October 7, 2012.  All three ships can be booked travelling from Budapest to Nuremberg or the reverse. 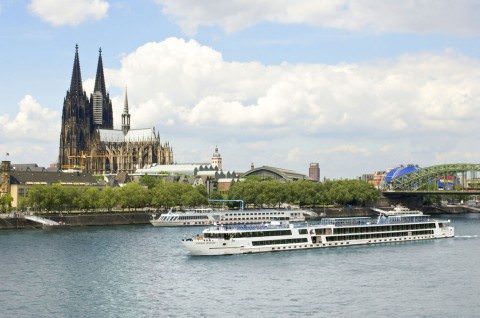 Viking Legend cruises some of the most famous waterways in Europe. Photo courtesy of Viking River Cruises

Just as the Vikings were some of the earliest seafaring explorers, the new Viking Longships might revolutionize how you view – and sail – the waterways of Europe.