You are here: Home / Lifestyle / Check Into The Hotel That Floats 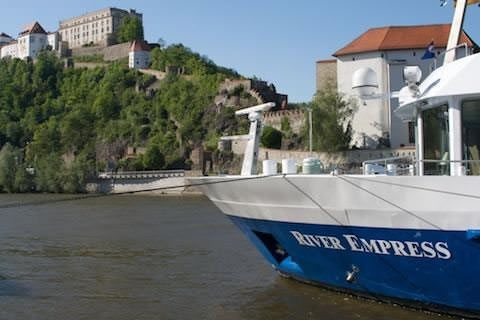 I checked into my hotel in Budapest, Hungary, and checked out a week later in Passau, Germany. Each evening, sometimes after I had fallen asleep, my hotel moved, from Budapest, to Bratislava, to Vienna, to Durnstein and Melk on the same day, to Linz and finally Passau. If you’re scratching your head, I’ll let you in on a secret: My hotel was a river cruiser.

You need not sit with your nose pressed against the windows of a bus as you move from one destination to the next. Instead, you admire the scenery from the ship’s sun deck as you are transported along with your accommodations. 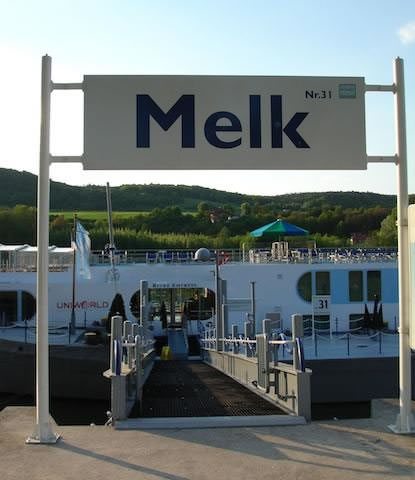 Nor will you have to obligingly put out your luggage by 7 a.m. (or earlier) to be loaded onto the motorcoach before it sets off to the next destination. You’ll unpack only once during the course of your cruise as you move from one city to the next.

Sitting on the top deck of a ship under brilliant blue skies, gaze on fabled landscapes dotted with castles, villages and vineyards. A flight of stairs down, and you have all the amenities of a modern hotel — a restaurant, bar, lounge, fitness facilities, spa and a comfortable stateroom.

What’s more is that river cruisers become part of the destinations where they dock. A simple gangway from the floating hotel allows passengers to come and go just as they would at a destination-based hotel.

The only difference is that later on the floating hotel will untie from the docks and cruise to the next destination. Make sure to keep an eye on your watch. You wouldn’t want to miss the boat – er, hotel.