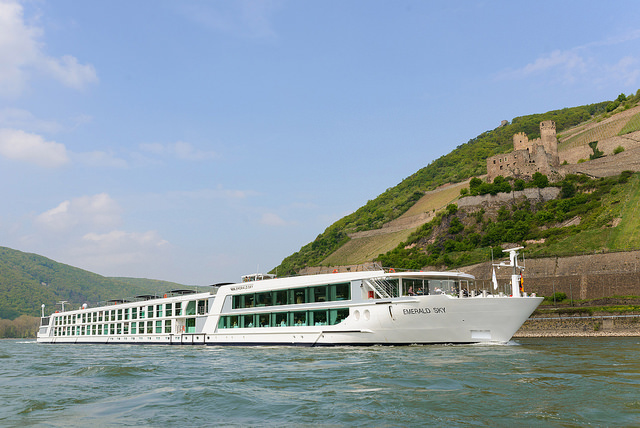 In July, we’ll join the brand-new Emerald Star – sister-ship to Emerald Sky – for a trip along the Danube from Budapest to Nuremberg. Photo courtesy of Emerald Waterways

The Danube is arguably my favorite of all Europe’s rivers, and on July 12, I’ll be arriving on a Lufthansa flight into one of my favorite cities – Budapest – to embark a very new ship operating for a brand-new river cruise line: Emerald Waterways’ Emerald Star. 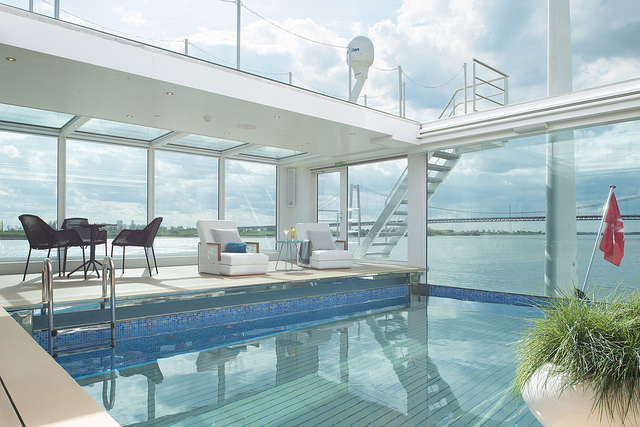 Emerald Sky and her sister, Emerald Star, feature a swimming pool that converts into a cinema each evening. Photo courtesy of Emerald Waterways

An offshoot of popular Australian company Scenic Tours, Emerald is taking an entirely new approach to river cruising: with a lower price point, they’re targeting younger, more price-conscious consumers. Both ships feature some uncommon amenities, like a solarium-style swimming pool that becomes a cinema at night, and while Emerald doesn’t include quite as many bells-and-whistles as the ships of parent company Scenic, they still thrown an awful lot in. All airport transfers are provided complimentary, and beer, wine and soft drinks are provided gratis during lunch and dinner. Tips are also included – a rarity for river cruises starting at this price point, and a huge bonus feature. 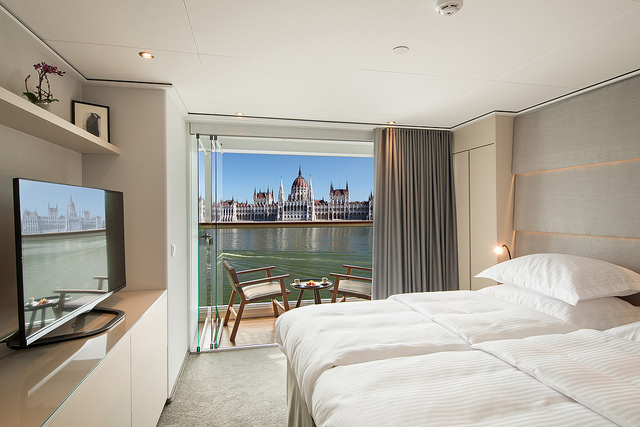 Their interior décor is as unique as the product, with a hip, trendy interior design that would feel right at home at a swank W Hotel. I caught a tantalising glimpse of Emerald Sky in port in Amsterdam earlier this year, and I can’t wait to see what Emerald Waterways is all about, and how they stack up in the competitive river cruise market.

This July, I’ll be sailing aboard the new Emerald Star from Budapest, Hungary to Nuremberg, Germany on one of my absolute favorite runs. Their 8-day Danube Delights itinerary calls on some truly fabulous places, including Bratislava, Melk, Durnstein, Vienna, Passau, and Regensburg. 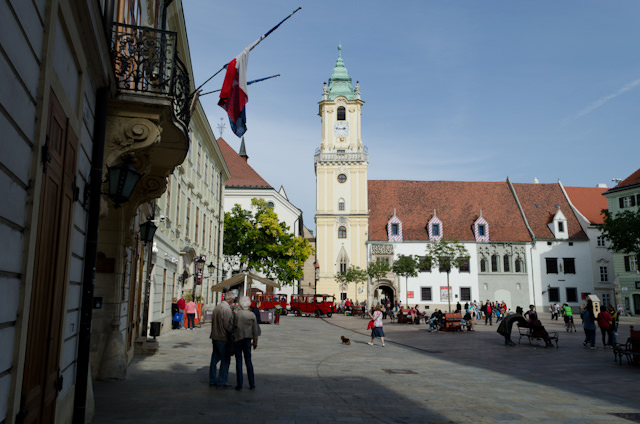 Leave a Reply to The Blonde Cancel reply