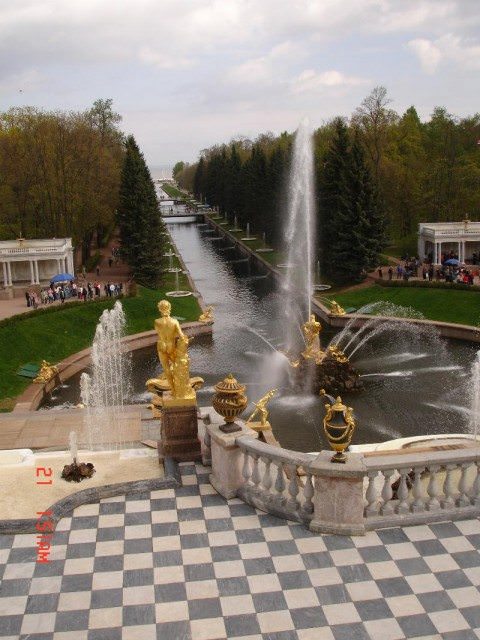 Russians may tend to abbreviate the city’s name to just simply Peter, or Питер, pronounced Piter. The city is home to the Hermitage, the largest art museum in the world, and much of the city center has been declared a UNESCO World Heritage site.  St. Petersburg is the northernmost city with a population of more than 1 million, and it is the most Western city in Russia.

The city has also been the site of some of the most defining moments of the last century, namely the 1917 Russian Revolution and the Battle of Leningrad, which lasted for 872 days between September 1941 and January 1944.

River cruise ships calling on St. Petersburg typically dock deep within the city, and nowhere near the deep-ocean cruise terminal you may be familiar with if you’ve taken a mainstream cruise here. While there’s not much within walking distance of the River Cruise Terminal, there is a nearby Metro station, and most river cruise lines will offer guided excursions here.

When in St. Petersburg…

St. Petersburg is filled with numerous sights and attractions: