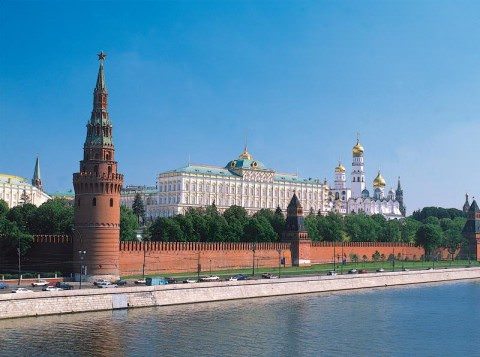 The capital city of Russia since 1918, Moscow is home to more than 11 million people. Located along the Moskva River, the city is home to several important, historic sites like the Kremlin and the much-photographed St. Basil’s Cathedral. Moscow is a common turnaround port for many Russian river cruises.

Both airports have extensive flights operated by Russia’s flag carrier, Aeroflot. Once considered a risky prospect by many Westerners, Aeroflot has shed its largely aging fleet of Russian-built Ilyshin and Tupolev aircraft in favor of more modern jets manufactured by Airbus and Boeing. The airline has made significant inroads in both onboard amenities and service since joining the SkyTeam alliance, and often rival many Western airlines.

North American travelers have access to the following direct flights into Moscow:

The one thing most travelers agree on: Sheremetyevo is an incredibly beautiful airport that hasn’t quite managed to shed some of the more infuriatingly bureaucratic trappings of the former Soviet Union. Multiple queues closed assistance counters and indifferent passport control are all part of the fun here. But maintain your cool: This is Russia, and it’s simply how things get done here. It’s also worth noting that check-in for US-bound flights doesn’t open until three hours before scheduled departure times, which, of course, can create long queues during peak hours.

In Moscow, river cruise ships typically tie up at Moscow’s North Pier, which is some distance from most major attractions. This shouldn’t pose a problem, as many river cruise lines arrange pre-and-post activities in Moscow and typically include transportation.

The heart of present-day Russia and the backbone of the former Soviet Union, Moscow is a city that shouldn’t be missed by any world traveler. A few ways to spend your time here: