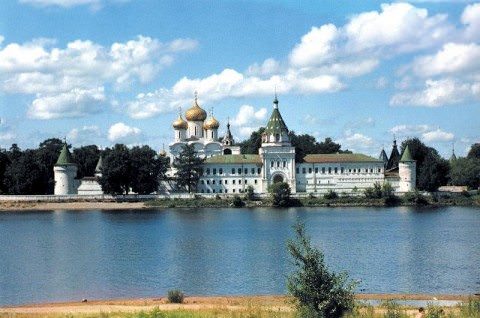 Located along Russia’s famous Volga River, the city of Kostroma is the capital city of Kostroma Oblast. Founded in 1152, Kostroma was granted township status in 1719, but suffered a devastating fire nearly sixty years later.

While some pre-18th century structures survived intact, the city was reportedly rebuilt according to the design and wishes of Russia’s Empress Catherine.

Today, the city is an important tourist destination and is considered one of the stops along Russia’s so-called “Golden Ring.”

River cruise ships calling on Kostroma tie up along the Volga, not far from the historic city center. 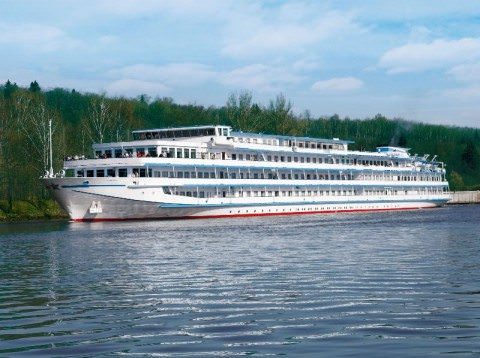 Some great ways to enjoy yourself in this fascinating Russian city: