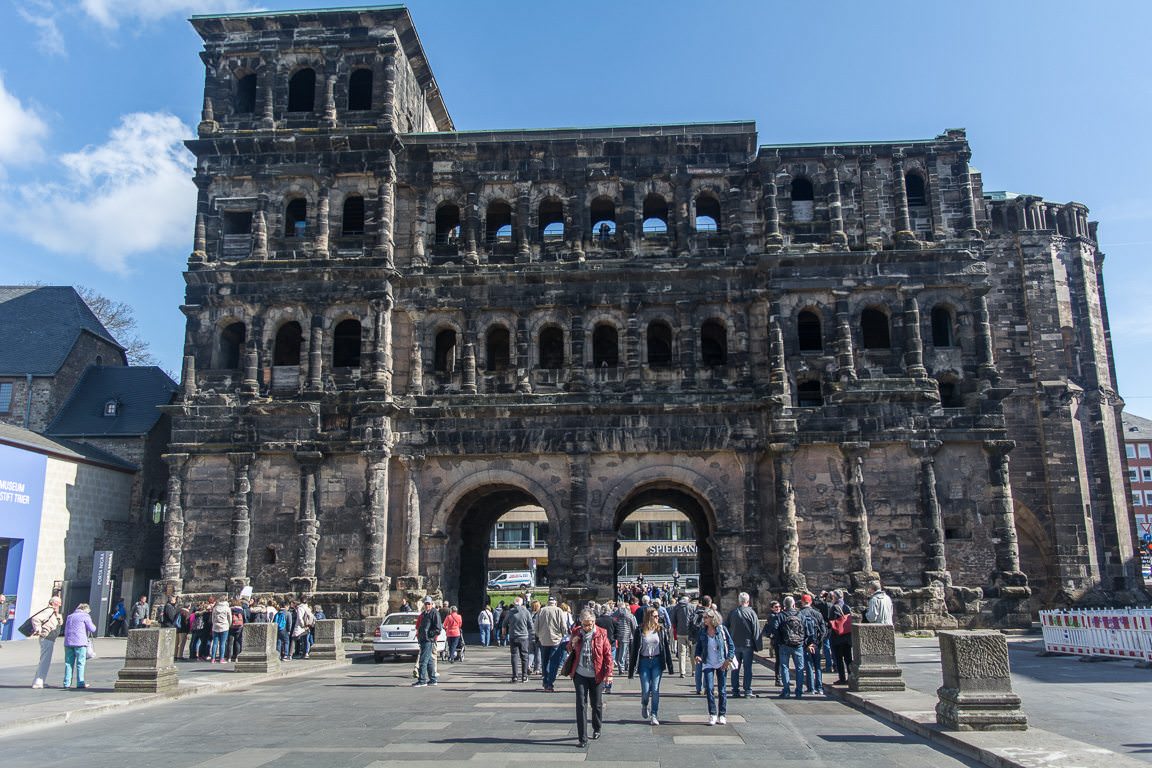 The German town of Trier holds the distinction of being the oldest settled town in the country and was founded around 16 BCE.  It is situated along the banks of the Moselle river in the state of Rhineland-Palatinate.

With a population of over 100,000 inhabitants, Trier is a popular tourist destination thanks to its historic appeal, ease of access for river cruise passengers, and close proximity to Luxembourg, Belgium. Trier is also an ideal destination for wine aficionados, thanks to its location in the important Moselle wine-growing region.

Most river cruise ships dock on the outskirts of Trier; this shouldn’t pose a problem, though, as transportation into town is typically offered on many river cruises. 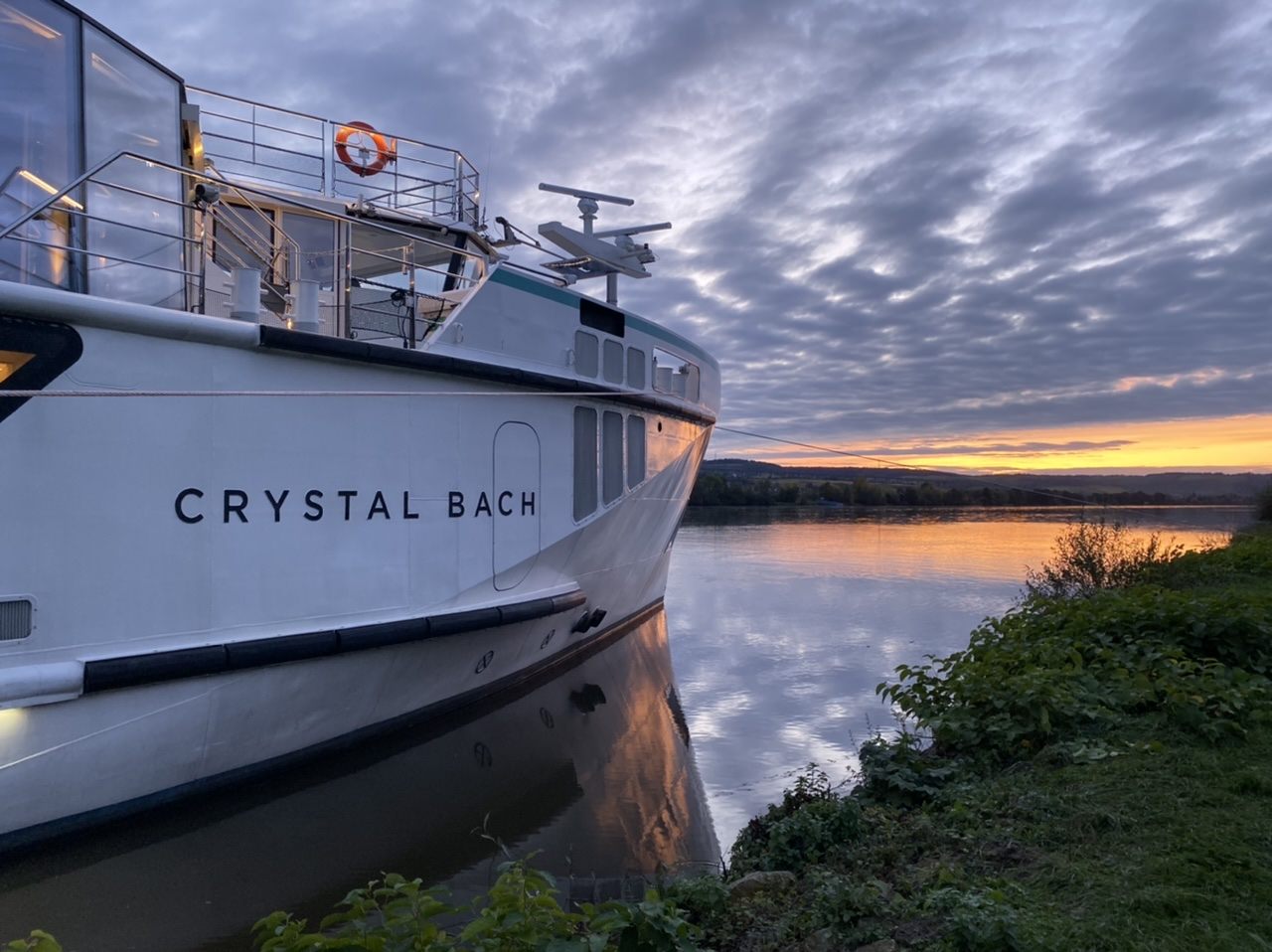 There’s plenty of ways to enjoy your time in this wonderfully preserved German city. Be sure to take in the historic Roman ruins; not only are they breathtaking, they’re also a UNESCO World Heritage site. Among the best ways to spend your day in Trier: