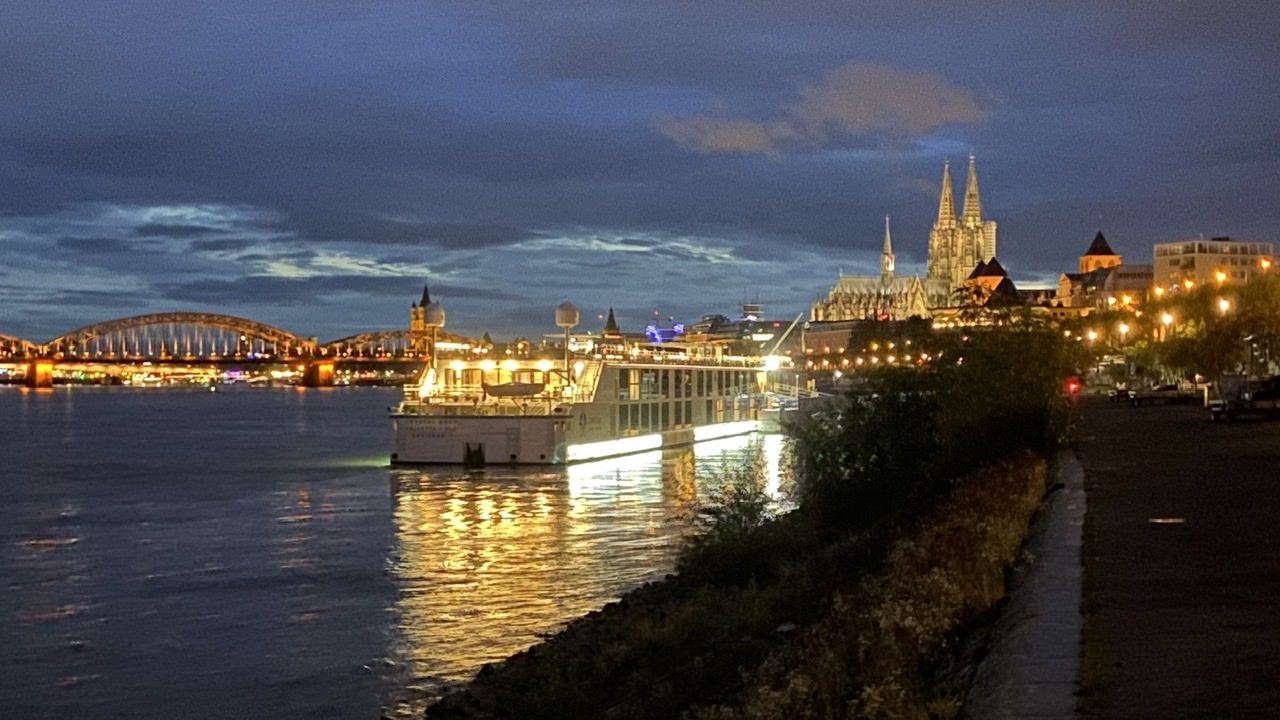 The German city of Cologne is home to just under 1 million citizens.  Located along both sides of the spectacular Rhine river, it is also one of the oldest cities in Germany, having first been settled around 38 BC.

Before the outbreak of World War I, Cologne had grown into a major center for trade and commerce and encompassed roughly 700,000 citizens.  After the Second World War, Cologne was in ruins and almost all of its former population had either fled or been victims of the air raids.

Like many European cities decimated by World War II, Cologne rose once again from the ashes.  Work on rebuilding and restoring the city continued well into the 1990s, and by 1960 the town had reached its pre-war population again. 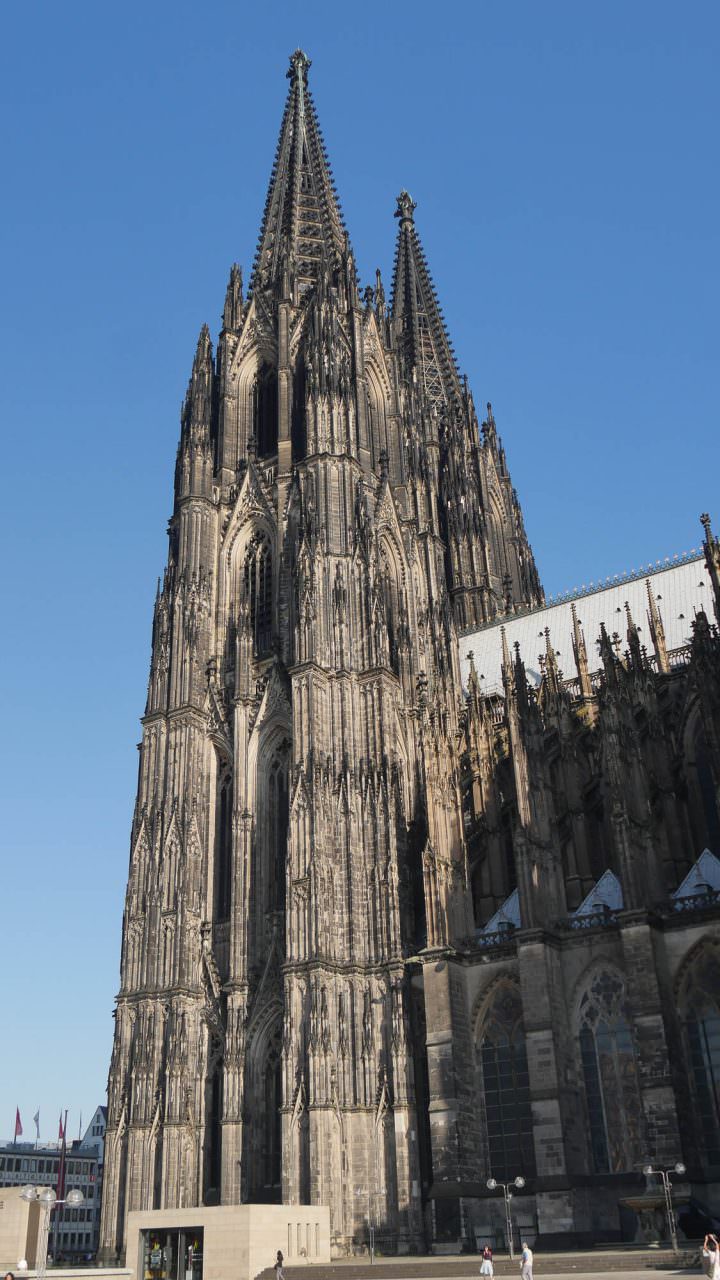 River cruise ships in Cologne dock right in the heart of Cologne.  This beautiful city is just steps away, and areas further out are easily accessible by public transportation.

Cologne offers a pleasant array of notable sights, rich history and unique experiences.  Many major attractions are located in the city centre and are easily within walking distance of each other.