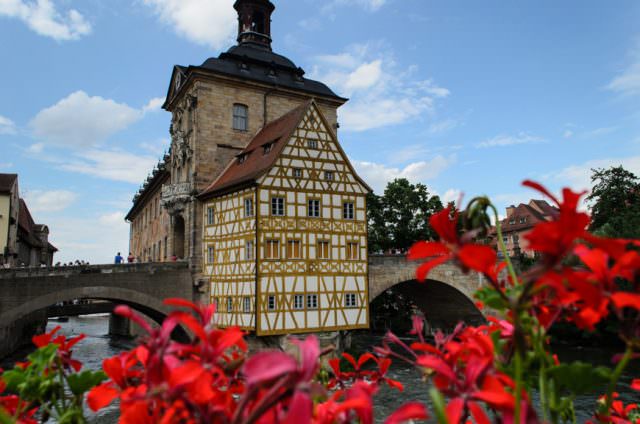 Listed as a UNESCO World Heritage site, Bamberg is situated in the beautiful Bavarian region of Germany. It is one of the few German cities to have escaped significant damage during World War II, and as such boasts a classic, almost storybook-like appearance. Home to roughly 70,000 citizens, Bamberg celebrated its 1,000th birthday in 1973 – an age sure to be impressive to many travelers.

Bamberg is situated along the river Regnitz, which converges into the Main. River cruise ships dock near the center of town, and the Rhine-Main-Danube Canal is located nearby.