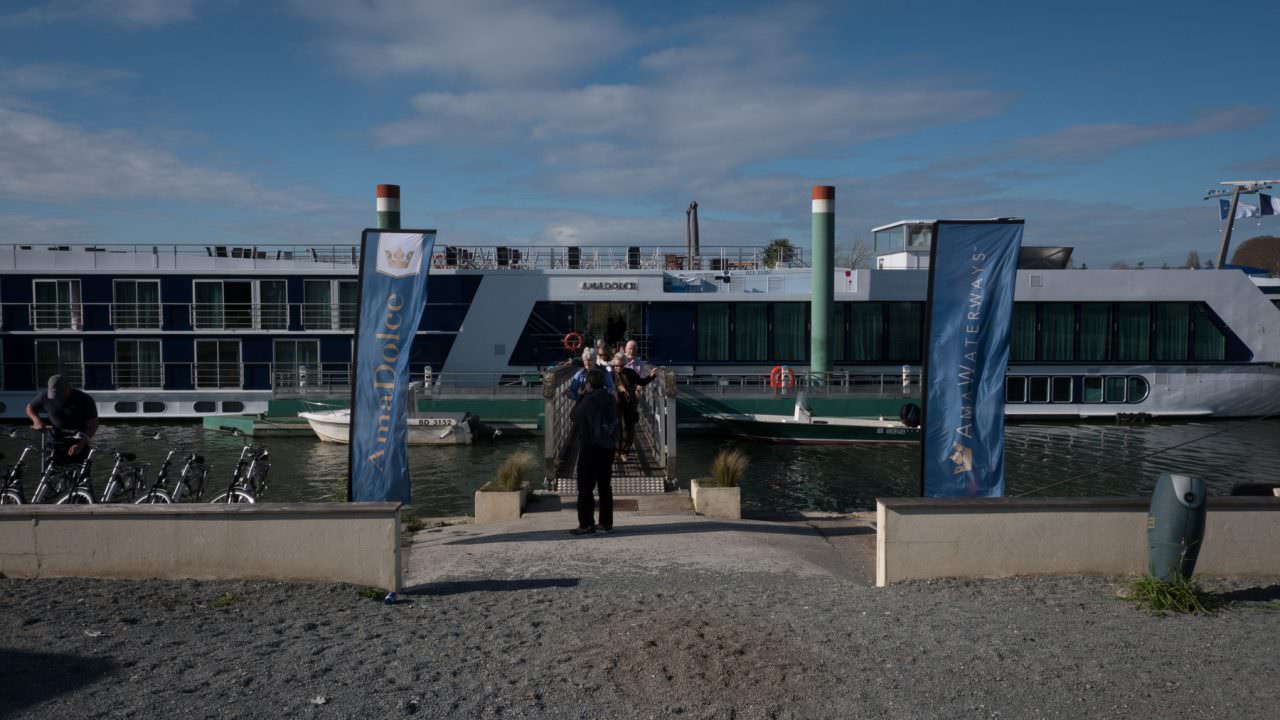 AmaDolce docked in Cadillac, France, for excursions to Bazas and its morning market and later to Château de Roquetaillade, where we were taken on a tour by the owner. © 2016 Ralph Grlzzle

Cadillac, France is located in the Gironde area in the southwestern portion of France, and it is only about 18 miles, or 30km, from Bordeaux. The town is very famous for the sweet dessert wines made in the region, and you are sure to find some places to tour and test these wines on your visit.

It’s a very small town, but it is also quite beautiful and charming. It has a wall that goes around the city and that hearkens back to the days when it was needed for defense.

The cruise ship will dock at Port de Cadillac, and you should be just a short distance from many of the places you will want to see in and around this small town. 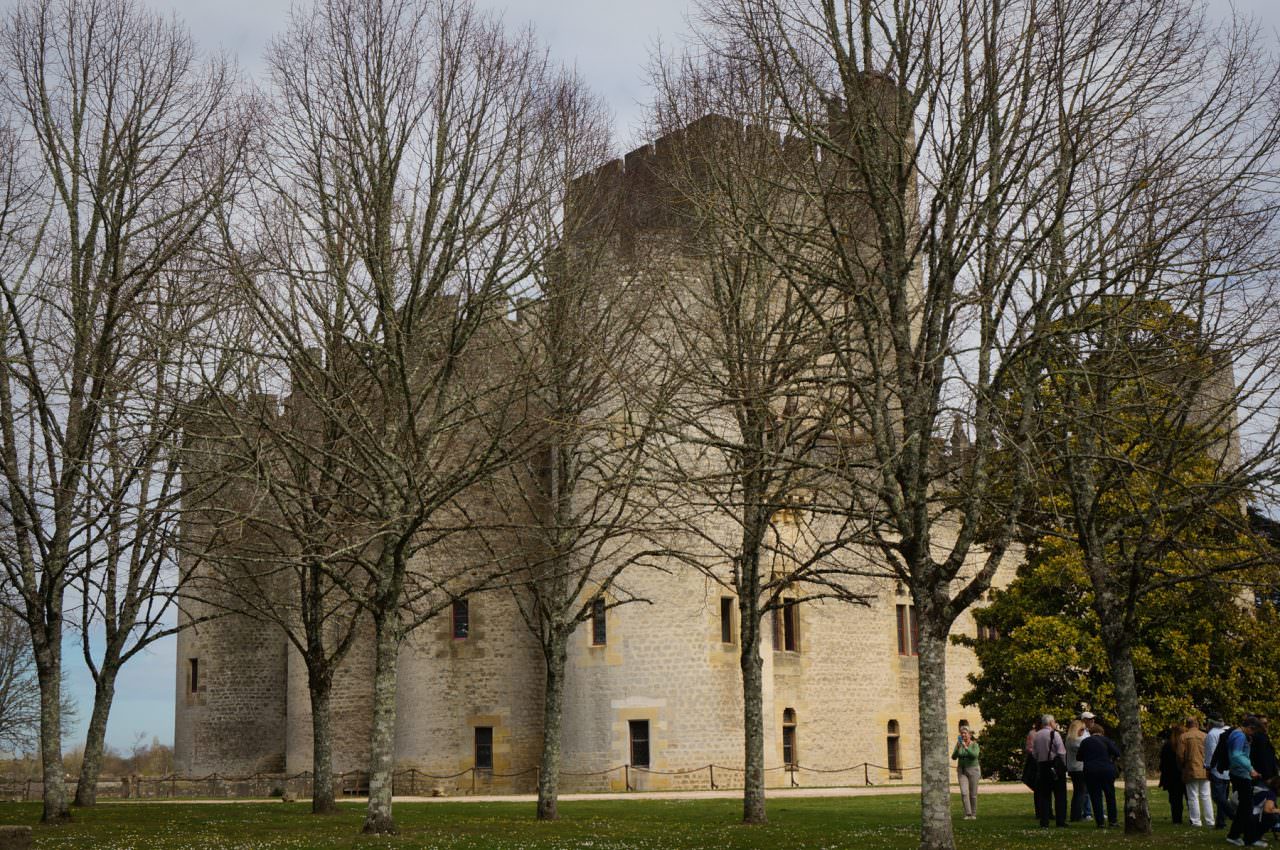 On the site of the well-preserved castle, Charlemagne constructed the first earth and timber fortifications as he advanced toward the Pyrenees. Château de Roquetaillade on an excursion from Cadillac. © 2016 Ralph Grizzle

What Do River Cruisers Need to Know?

While French is the national language, you will find that a number of people in the area do speak English as well. Still, having some French in your back pocket, so to speak, is a good idea. It can make getting around and ordering easier. In addition, be sure that you bring your Euros, as that’s now the national currency. If you need, go to a currency exchange before you arrive.