Getting Lost in Gothic Prague 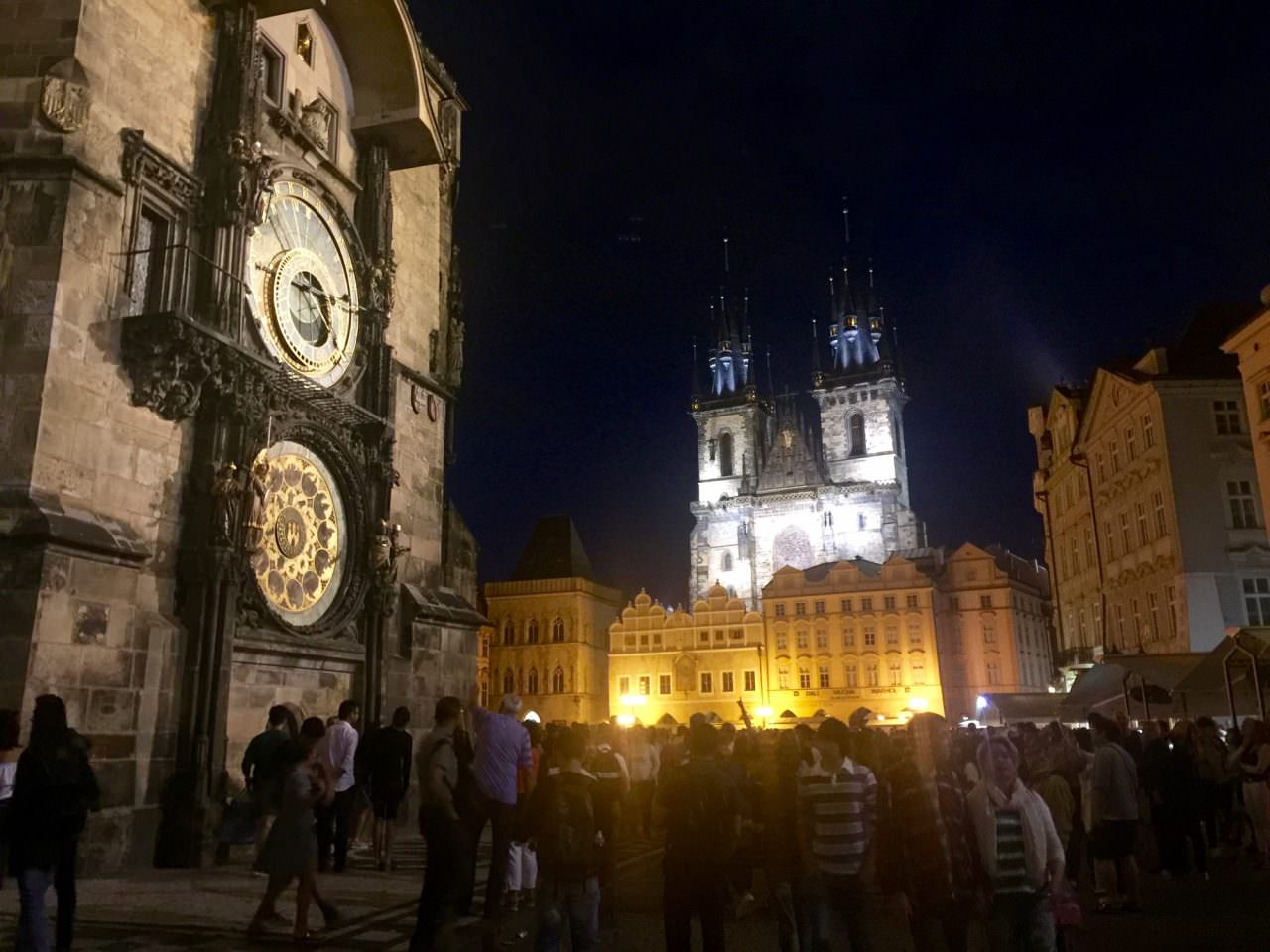 Founded around 885, Prague has been a center of commerce and trade in Europe for more than 1,000 years. Located in the Czech Republic, Prague is both the capital and largest city in the country, with an estimated population of more than 1 million.

Having survived the destruction and chaos of both World Wars relatively unscathed, Prague’s sprawling Gothic city center was designated as a UNESCO World Heritage Site in 1992. It is also one of the most popular tourist destinations in Europe, with more than 4 million visitors in 2009 alone.

Situated on the Vltava River, Prague is an almost storybook city filled with magnificent cathedrals, stone bridges, gold accents, and red-topped roofs, and makes the perfect port of call for many river cruises.

The Vltava River serves as your gateway to Prague. River cruise ships dock right near the center of Prague, and most locations are easily accessible on foot. On some river cruises, particularly on the Danube and Main, you may travel by bus as part of a pre- or post-cruise package.

You can use the Prague Metro to take you to some of the farther reaches of the city.

Prague is a veritable paradise for history lovers and architecture buffs, and like many European cities, there truly is something for everyone here.